People love lists! In case you missed last year, here’s a five-minute summary of some of the more notable Texas art occurrences, culled from last year’s  337 articles and 598 news items: 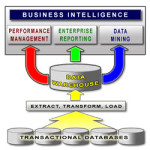 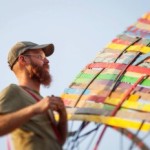 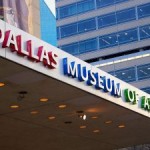 2013 is the year Texas art became historical; many initiatives began to preserve the works and stories of underdocumented generation of Texas artists, including upcoming monographs on Bert Long, and the Dallas Museum of Art’s DallasSITES project, and Diverseworks 11th Hour. 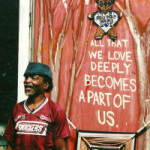 Several people important to the Texas art scene died in 2013: 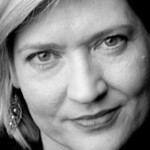 On January 5, we got the Bad News From Bert Long, which proved all too true.

It was the year of the DFW art collectives: in January, Michael Corris profiled S.C.A.B., Apophenia Underground organized several pop-ups,  and Homecoming! Committee ended up the year with sliding noodles; these groups’ numerous, and usually brief events filled many Glasstire pages this past year, always trailing a stream of lively comments. The only thing more popular than emerging artists in Dallas was arguing about them at panel discussions, and more panel discussions!

At the end of the month, award-winning Glasstire Editor Kelly Klaasmeyer bid us farewell, as she finished up a five-year hitch to pursue other projects, some creative and some (hopefully) lucrative.

2013 was the year of the Art Guys, the 30th anniversary of their collaboration. They planned, and survived, 12 events in 12 months to celebrate, even as their controversial piece “The Art Guys Marry a Plant” was quietly deaccessioned from the Menil’s collection, and ended the year agreeing on painting, again.

The Dallas Contemporary got their hand caught in the cookie jar, unloading donated prints from local artists on eBay for pennies on the dollar, causing a micro-scandal.

The Dallas Museum of Art pioneered free admission with it’s new Friends and Partners program- now everybody’s a member! The program is so popular it attracted an anonymous $9 million grant in November! 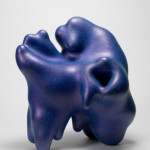 The Chinati Foundation began its transition to a post-Judd future, becoming more community minded, helping Marfa continue to blossom as a remote art mecca, and appointed Jenny Moore as their new director.

Artist and Glasstire contributor Michael Bise wrapped up his three-part cartoon saga, Life on the List with a happy ending—in which he survived his heart transplant and found true love.

Janet Tyson declared that 2013 was the year of Ken Price. His retrospective stopped at the Nasher Sculpture Center in Dallas on the way to “redeem an art world that has been dead for some time, despite twitching occasionally when money is thrown at it.” The beautiful non-pot objects got a beautiful write up from David Pagel. 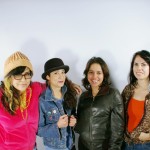 Dallas (and the rest of the artworld) go gaga over Cindy Sherman’s retrospective at the DMA. 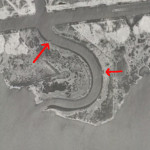 My review of Daytime Television at Gallery Homeland in Houston, in which fair is foul and foul is fair, required a secret decoder ring to unravel.

The DMA’s parody of Downton Abbey, featuring museum staff and supporters was a hit at their Untitled Art Ball.

Bill Davenport (that’s me!) took over, officially, as Editor of Glasstire.

A perfect storm of celebrity brought artist Jeff Koons to talk with Gary Tinterow about Pablo Picasso at the Museum of Fine Arts Houston, sponsored by Louis Vuitton!

Works by fisherman/mystic Forrest Bess  opened at the Menil Collection. 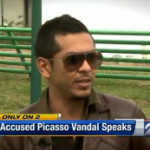 The International Museum of Art and Science in McAllen also lost a director, Joe Bravo, who left behind seventeen pages of advice!

Art as a vehicle for money laundering hit the spotlight as a truckload of it belonging to alleged Green Diesel scammer Philip Rivkin was seized. In September, Houston art collector Jeffrey Shankman was indicted for using art to conceal assets. 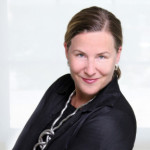 The Linda Pace Foundation got Maura Reilly as their new director.

Dallas artist R.E. Cox took body art to a new level by incorporating the amputation of his lower leg into a show at CentralTrak!

The Nasher Sculpture Center and its shiny neighbor, the Museum Tower, exchanged chess moves all the long hot summer, resolving nothing.

The summer of James Turrell touched Texas at the MFAH with The Light Inside. 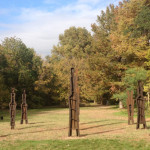 AMOA-Arthouse emerges, rebranded as the Austin Contemporary under the leadership of Louis Grachos, and begins a set of ambitious shows focused on international names. 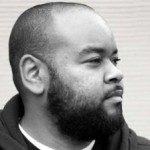 Do it: Houston placed pieces by everyone, for everyone, at Houston art space Alabama Song.

Colette Copeland’s article on Thumb Wrestling at the Dallas Museum of Art also raised a mini-firestorm, so go figure.

The Texas Biennial opened everywhere amid a forest of disjointed noses, and everyone was a critic, with Glasstire’s help. 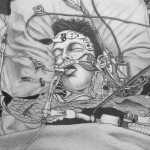 Michael Bise’s Kingdom of the Sick at Moody Gallery in Houston.

Slabfest celebrated a different kind of art car coming out of Houston. 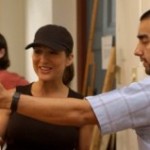 The Menil, correcting Renzo Piano’s one mistake in their original campus, announces plans for a cafe!

The Southwest School of Art in San Antonio announces its new BFA program after a six month delay caused by a procedural goof. 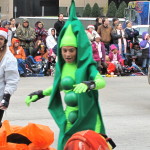 After a savage battle over aesthetics, hucksterism and  highway beautification, Richard Phillips’ Playboy Marfa is moved. 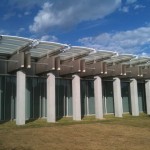 Glasstire sponsors its first lecture, beginning at the top with Dave Hickey!

The Kimbell Art Museum, which already has a cafe, opens its Renzo Piano Pavillion.