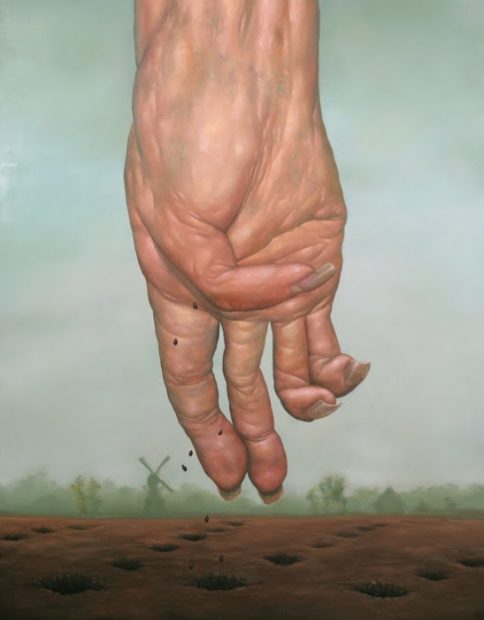 A painting by Seth Alverson

Deasil, the roving programmatic collaborative of Hilary Hunt and Arturo Palacios (both formerly of Art Palace gallery in Houston), has announced a series of exhibitions that will premiere across Texas this spring. Established a little less than a year ago, Deasil was Mr. Palacios and Ms. Hunt’s response to the new way galleries and gallerists do business in the digital age. By forgoing the typical gallery business model and instead taking a role that falls somewhere between gallerist, curator, and consultant, the duo are developing a niche by collaborating with artists and existing spaces to present shows across Texas. 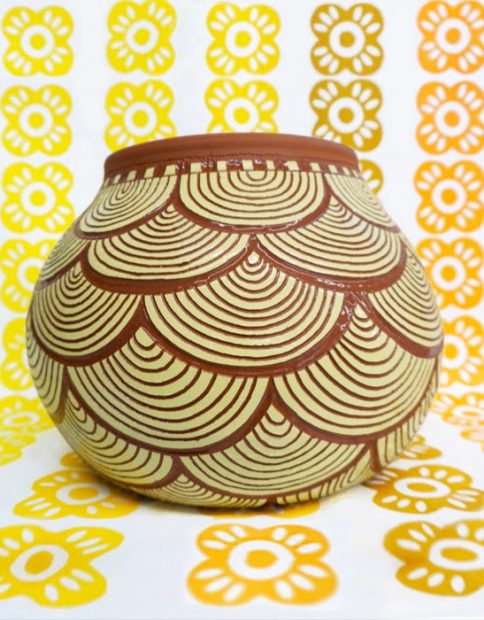 Now, in 2019, Deasil has announced seven new projects across the state. All solo exhibitions, the shows’ venues range widely and include small house galleries, commercial spaces, and non-profit organizations. See below for a full schedule.

The shows listed are not ‘all across Texas’. They are in San Antonio/Austin and mostly Houston. What about the rest of the state?

Nowhere in the article was the phrase “all across Texas” used. Deasil is a private two-person operation. I’m not sure what one can reasonably expect them to do.