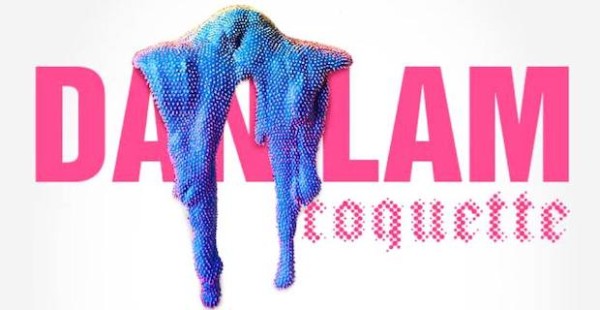 An exhibition of works by Dallas-based artist Dan Lam. The show will feature large-scale installation work along with Lam’s signature prickly, “drippy” sculptures. 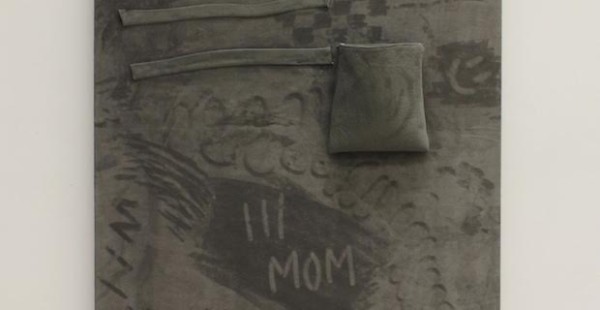 An exhibition of works by Cameron Coffman. In the show, Coffman “questions how the mundane may represent the feeling of loss or longing around the disorder of the day-to-day.” 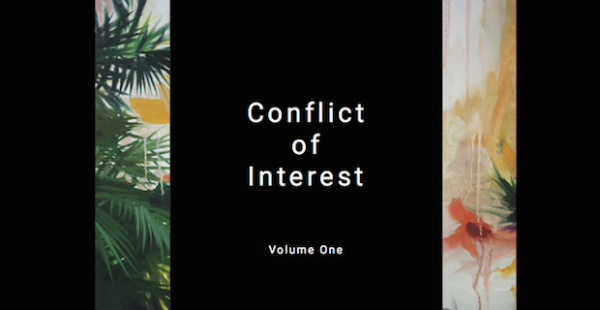 An event celebrating the release of Conflict of Interest’s first book, featuring all articles, interviews, lists, and featured work published by the site between May 2015 and April 2016. 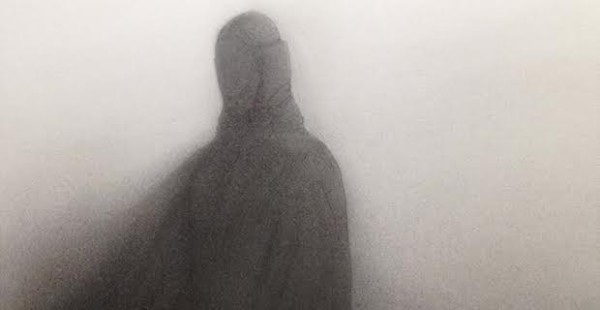 An exhibition of works by Corpus Christi-based artist Jorge Alegría. The show will feature more than 20 new drawings. 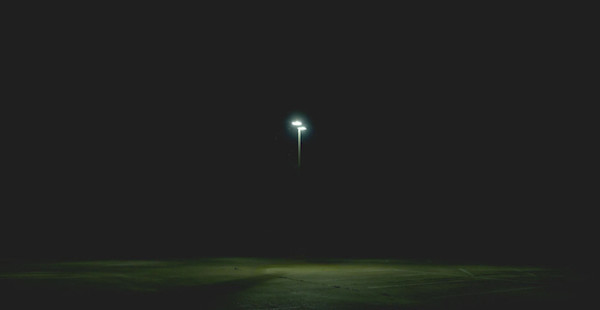 An exhibition of works by Austin-based artist Rebecca Marino. The works in the show are inspired by “a found document compiled to prove the existence and legitimacy of unidentified flying objects” and attempt to “play with the idea of proof and to question personal thresholds of belief.”

Austin’s Conflict of Interest is Publishing a Book!