Christina Rees and Rainey Knudson on the Texas Kitsch Master, a rethink of the NSA, and the ascendence of Fusebox Festival in Austin. 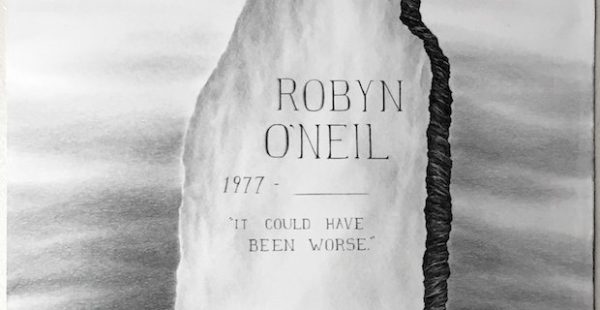 An exhibition of drawings by Robyn O’Neil. This show is organized by Deasil (Arturo Palacios and Hilary Hunt). 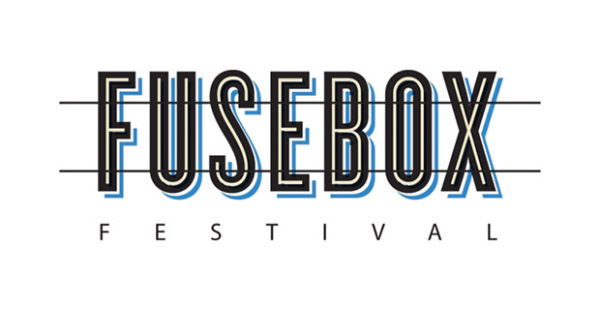 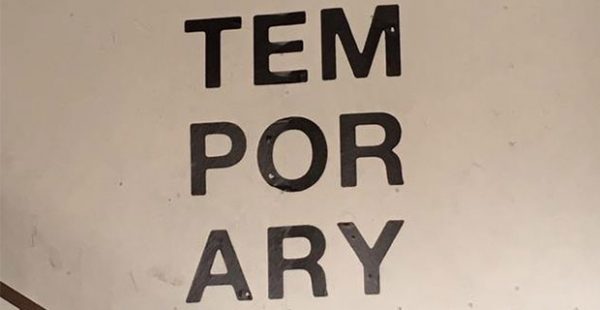 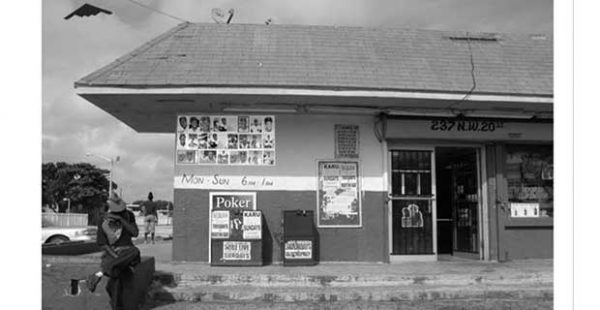 “The Black Chamber is a collaborative installation of new drawings, paintings, artist-made publications, and video works by Houston-based artists, Phillip Pyle II, Stephen Wilson, and Gregory Michael Carter. The exhibition asks the questions: How does society understand black and how is it quantified, measured and valued? Where is black produced and what are the limitations of black; when is it too black, can black not be colored? How can we redefine black?”

In 1968, artist Bob Wade, while working as an art instructor at McLennan Community College, created a sculpture for San Antonio’s “HemisFair.” The sculpture, a brightly colored multi-piece steel work called “Funny Farm Family,” was sponsored by the college and became part of its permanent collection on its return from San Antonio. The sculpture stood in front of the MCC Fine Arts Building for a few years and was later given to the adjacent Art Center of Waco, where it has been ever since. This reception celebrates the 50th anniversary of Wade’s sculpture.

yes, sxsw has become a cluster eff of mostly crap; very bad music, monster energy drink booths, LA douchebags, etc. with some incredibly hard to find somewhat interesting DIY things happening, obscure indie music and the like, sxsw used to have an occasional interesting showcase here and there but that has not happened for years . & thanks for the fusebox love! -Austin, Texas

Thanks Carolyn! I *thought* our information was off…