In recent months, I’ve been taking note of artists who create work about the cosmos and the possibility of aliens. In Houston alone, there have been shows by Rebecca Marino, MPA, Hillerbrand+Magsamen, and Yayoi Kusama, just to name a few. As far as Texas-based artists or recent Texan exhibitions are concerned, I could go on.

Of course, this isn’t a new thing: artists, and people in general, have always been interested in the potential of outer space. It was unreachable for so long—we only landed on the moon 47 years ago. A deep interest in aliens is so much a part of our culture that we have movie after movie (not to mention television, novels, comic books…) enthralling us with stories of other worlds and extraterrestrial life. In fact, earlier this year, the CIA released hundreds of documents about UFO sightings, including instructions on How To Investigate a Flying Saucer.

It will likely be a long time before we know exactly what’s out there in terms of intelligent life. Voyager 1 was released in 1977 and only entered interstellar space in 2012. It is currently a little over 12 billion miles from Earth. For reference, the closest star system to our planet is Alpha Centauri, which is 4.37 light years away (that’s about 25 trillion miles).

I’m happy that artists here and elsewhere, past and present, have so often looked upwards, past the clouds, and into the outer reaches of space for inspiration. And until a UFO lands on our planet or Voyager runs into something (or someone) surprising, we won’t know which artists are actually on to something. 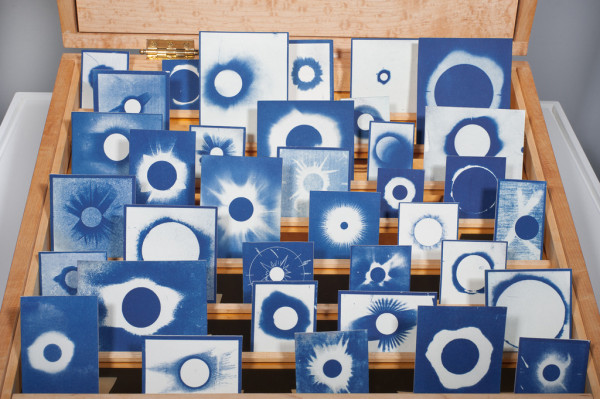 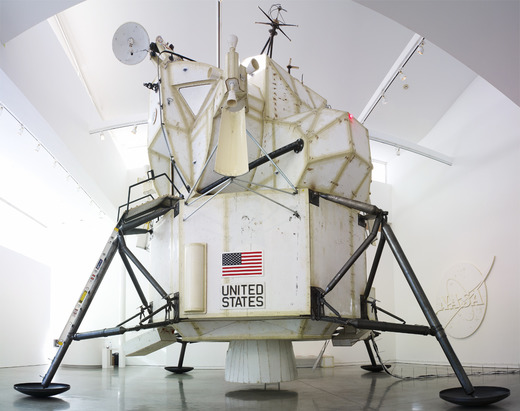 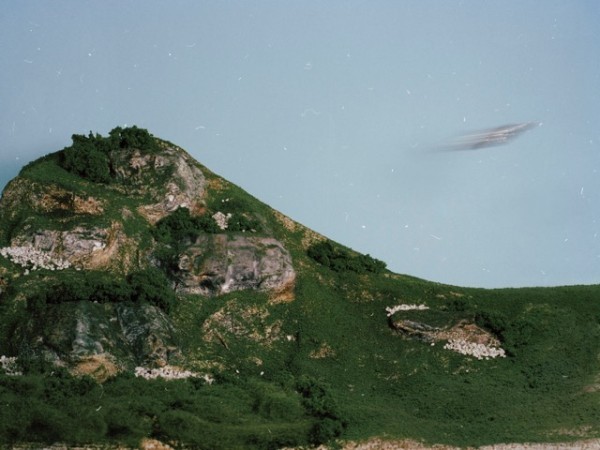 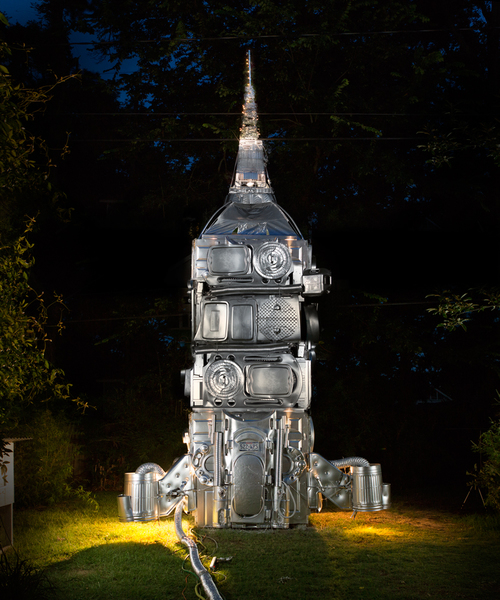 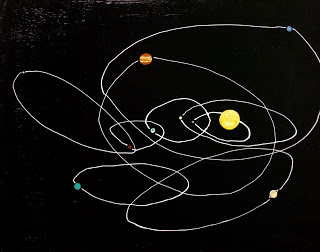 Alex Paulus, That seems not right 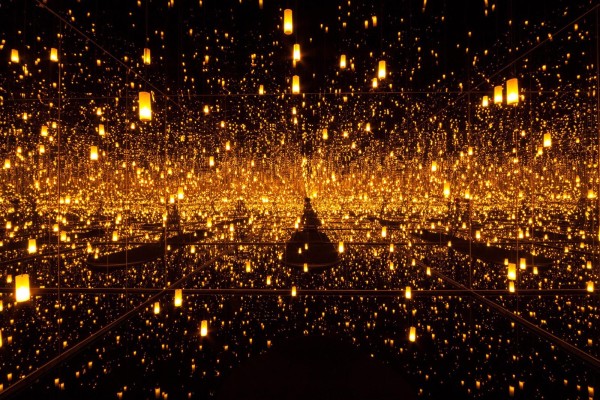 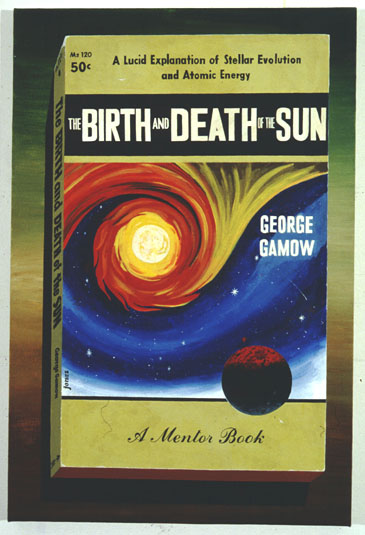 Bill Davenport, The Birth and Death of the Sun, 2000 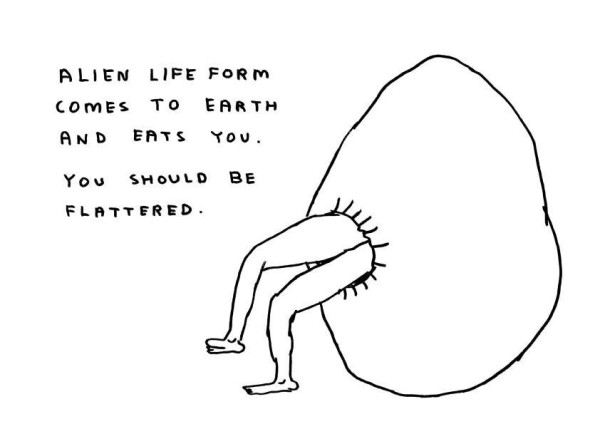 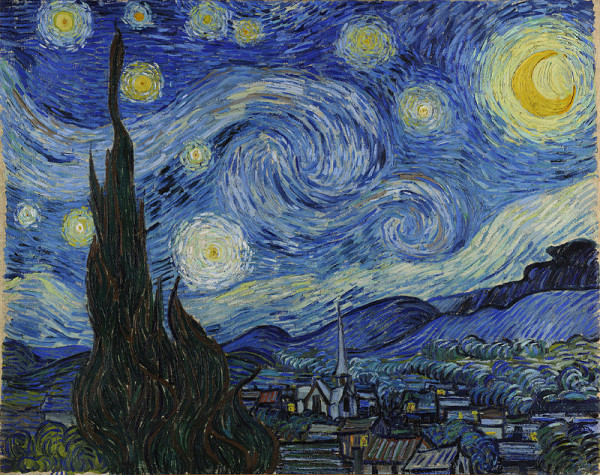 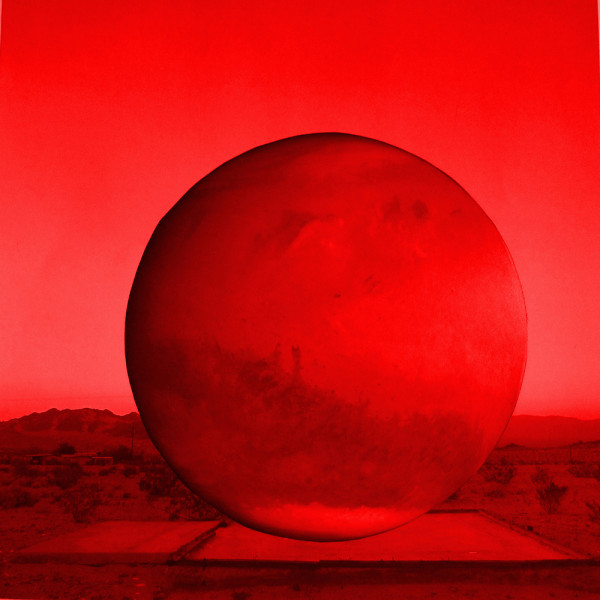 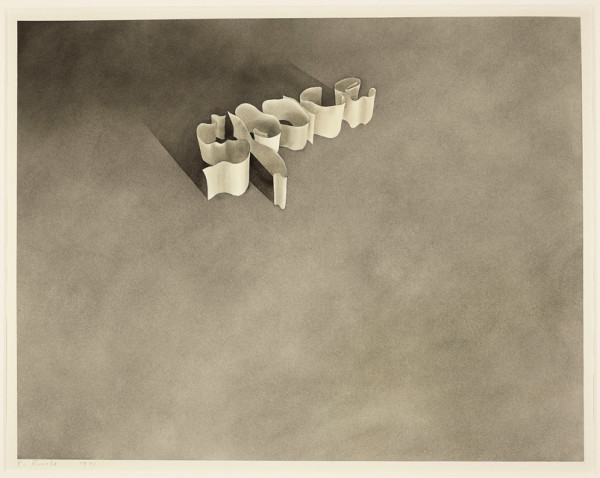 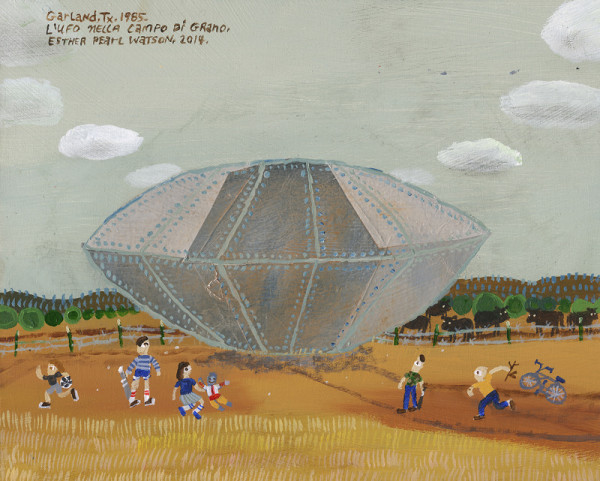 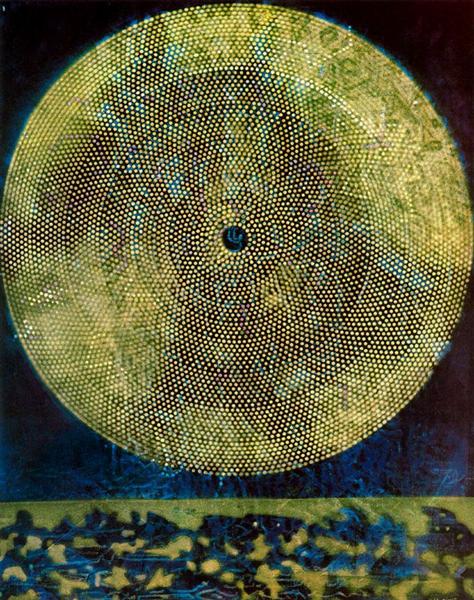 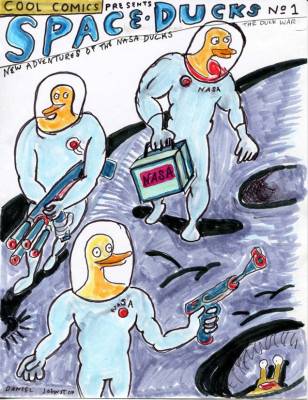 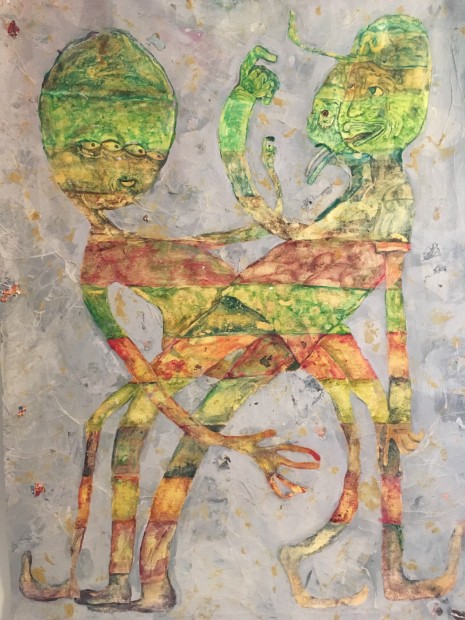 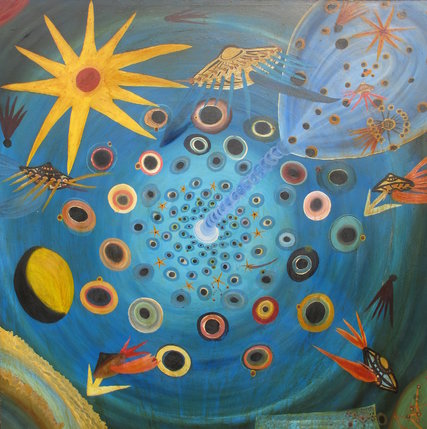 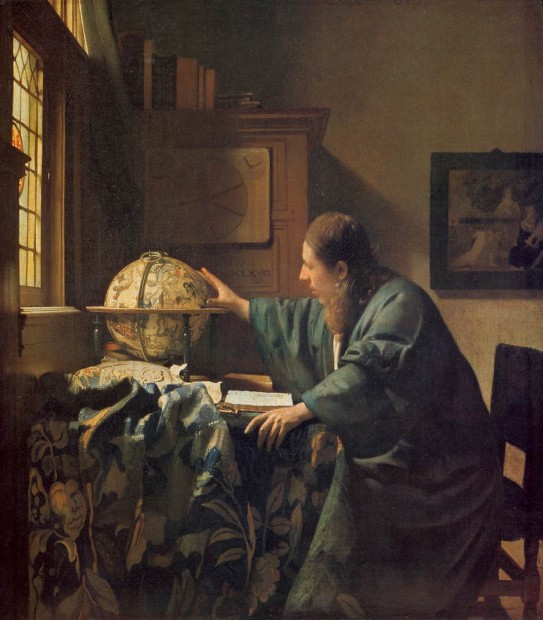 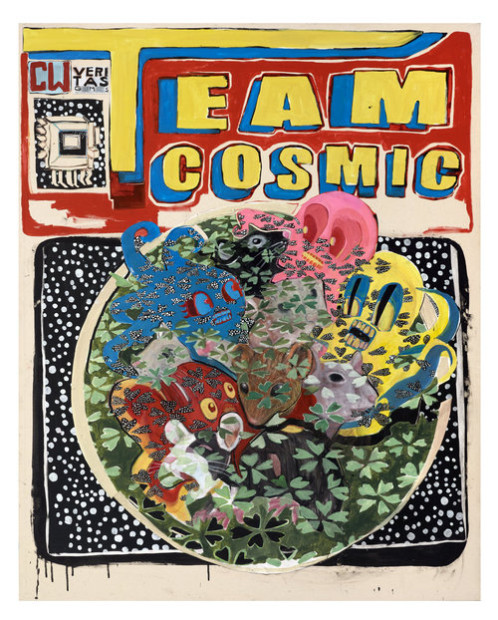 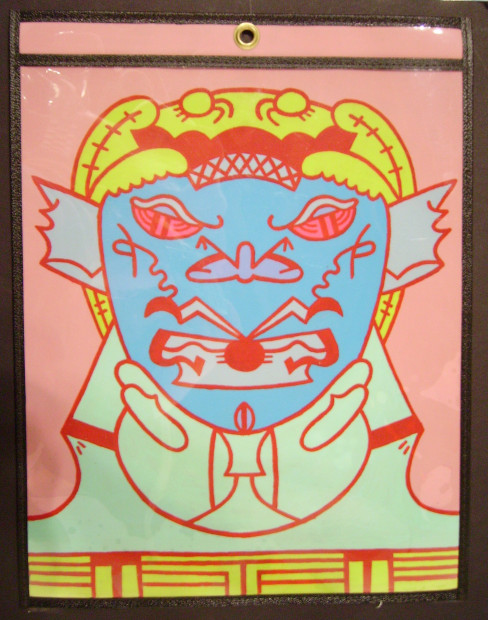 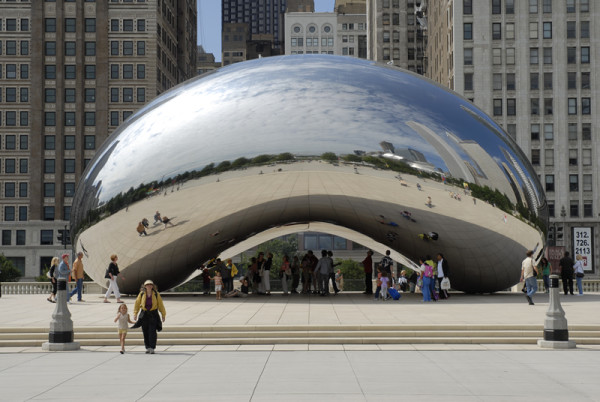 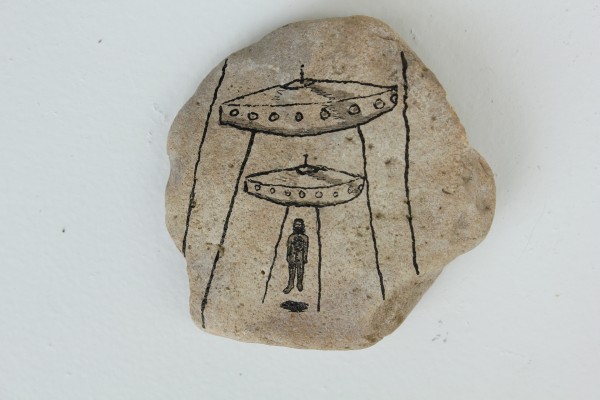 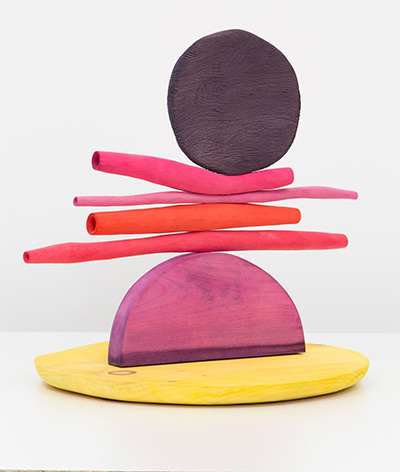 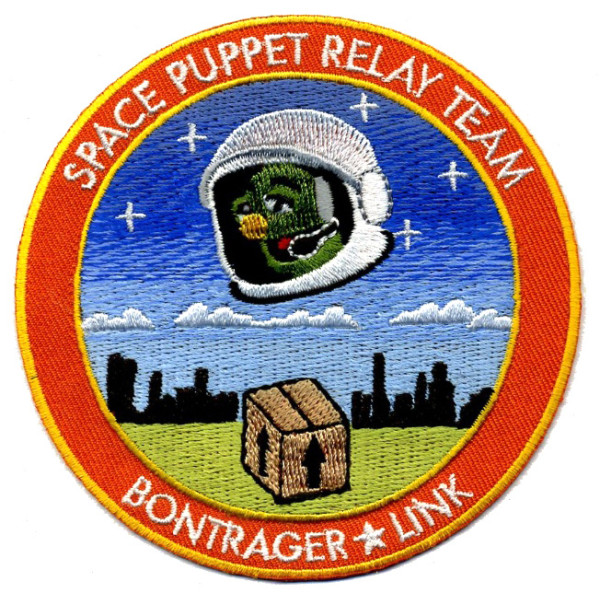 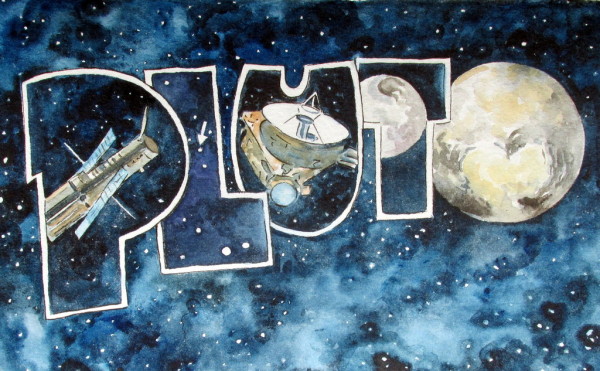 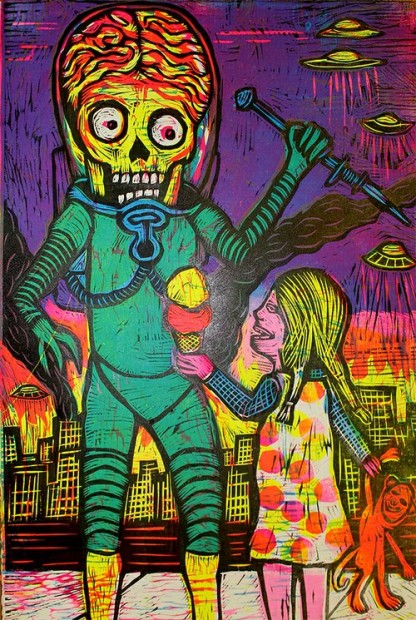 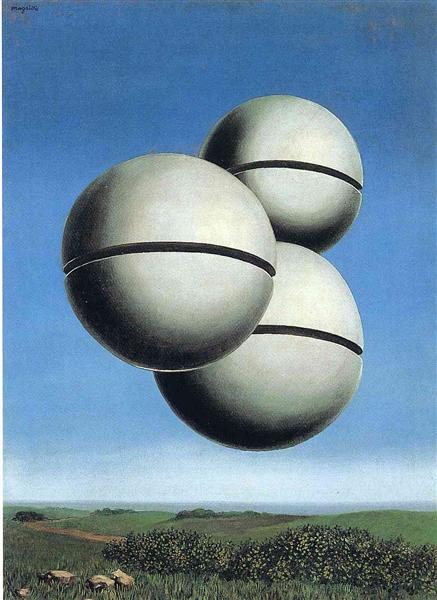 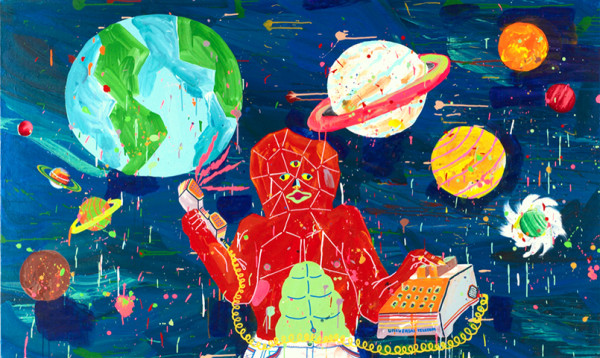 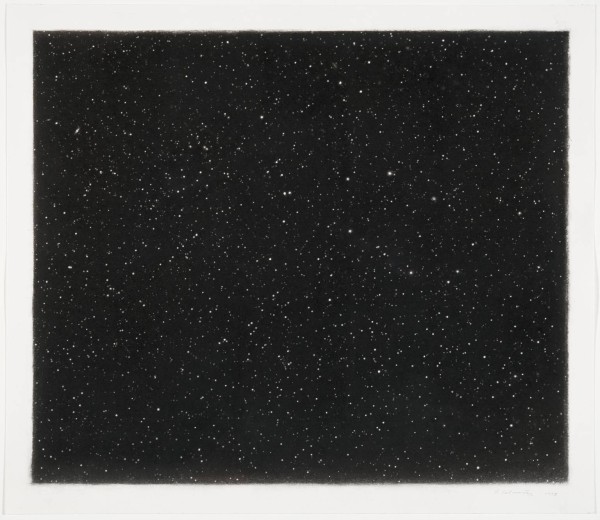 This and That: Rearview Mirrors

“Man keeps looking for a truth that fits his reality, but given his reality, the truth doesn’t fit.”–Werner Erhard.

Through the work of Carl Munck, I’ve come to recognize that we live on someone’s planetary scale art installation. We have never been alone.

He took the arbitrarily assigned prime meridian at Greenwich and placed it over the apex of the Great Pyramid at Giza. When he did this, the pyramid structures (and large earthworks) on the planet came into focus–they Geo-locate themselves mathematically in the grid matrix of longitude and latitude.

This is the first of a series of three. The Code by Carl Munck: https://www.youtube.com/watch?v=Xw9lTB0hTNU

FAIR WARNING: This guy has the production values of a pipe smoking, pocket protected mathematician using 70’s era media. They improve somewhat over time. Well worth the slog.

Everything we “know” is wrong. Our cosmological system is almost 14 billion years old. The anthropological narratives we created epitomize our hubris. We have never been alone. Here is an ITN segment, courtesy of NASA’s Spirit rover, featuring OUR art on Mars: https://www.youtube.com/watch?v=m5lnavfxZWo