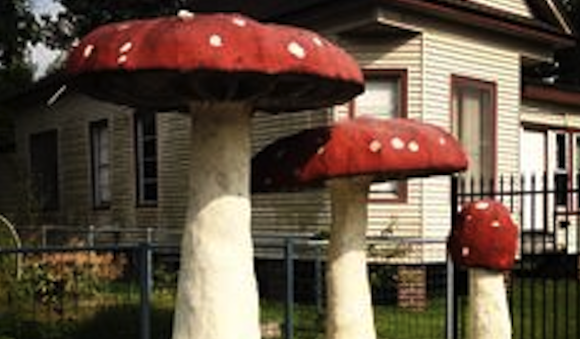 The Houston Arts Alliance (HAA) has announced the 2016 Individual Artist Grant (IAG) awardees. The IAG is open to artists living in Houston, working in all media and at any stage of their careers, established or emerging. The IAG “promotes engagement among the Houston arts community, strengthens the local creative economy, and offers vital financial resources to one of our city’s most valuable cultural assets – its artists.” The artists were awarded between $5,000-10,000 (most towards the 10K side).

Glasstire’s very own Bill Davenport was granted $10,000 for his project called “Big Concrete Vegetables,” which seems to be just what it sounds like, to be erected near a Houston farmers market.

This and That: Ron Gorchov and Emily Peacock