Brandon Zech and guest host Henry G. Sanchez on an installation you hear instead of see, a show that uses materials to poke holes in romanticized nature, and a ‘themeless’ group show in San Antonio.

“The theme is ‘no theme’ but it’s also ‘spending some time in a studio in a different place and seeing what you cook up.’” 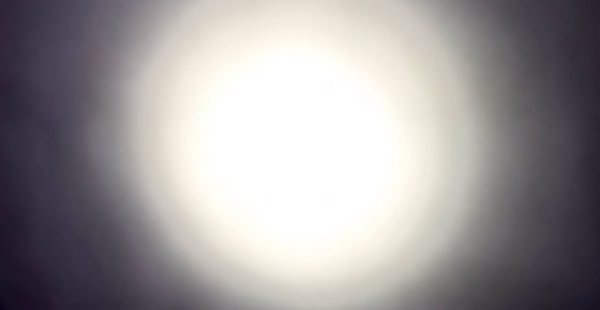 A solo show featuring an installation by Lina Dib. 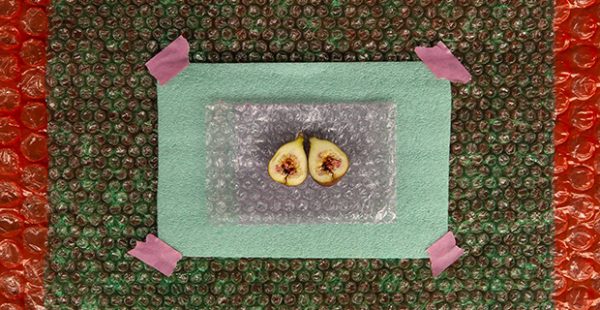 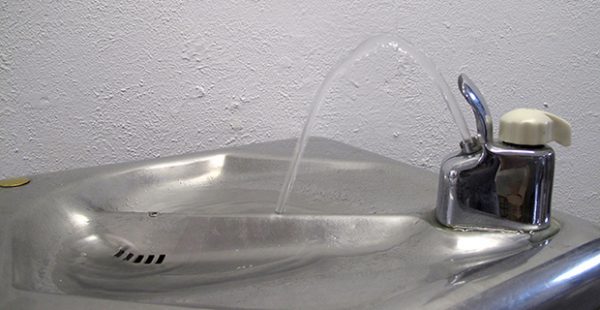 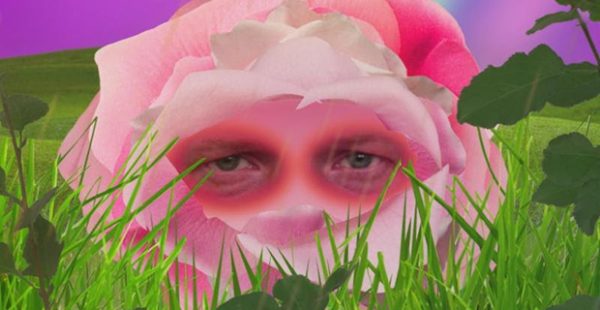 “This exhibition highlights the fifth year of Blue Star Contemporary’s Berlin Residency program and will feature artworks from 2017-2018 artists Amada Miller, Andrei Renteria, Ethel Shipton, and Jared Theis. The artists featured in Fünf present works they developed while in residence at the Künstlerhaus Bethanien and upon their return to San Antonio.” 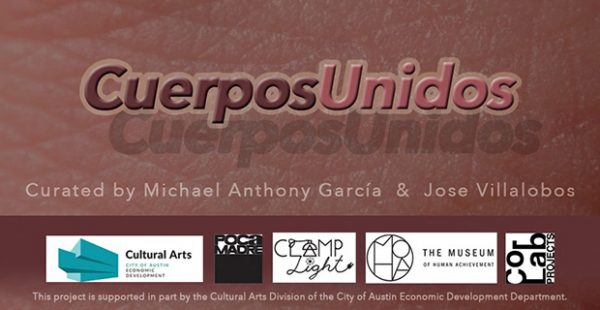 “CuerposUnidos presents the work of 14 local, regional, and national artists and is curated by artist and curators, Michael Anthony García and Jose Villalobos as a means of speaking to varied representations and connotations of the human form, both aesthetic and political. Some works explore the corporeal forms, the malleable power over the human gaze; others speak to the political cachet some bodies possess that others aren’t afforded. Participating artists include: Ben Aqua, Sara Cardona, Felix D’Eon, Bug Davidson, Andie Flores, Alexander Hernandez, Ingrid Leyva, Los Dos, Roy Martinez, Rosemary Meza-DesPlas, Ric Nelson, Antonia Padilla, Sonya Marie Sky, and Dorian Wood.”