Rainey Knudson and Michael Bise tackle deliciousness, comics, and the problem with chirality. 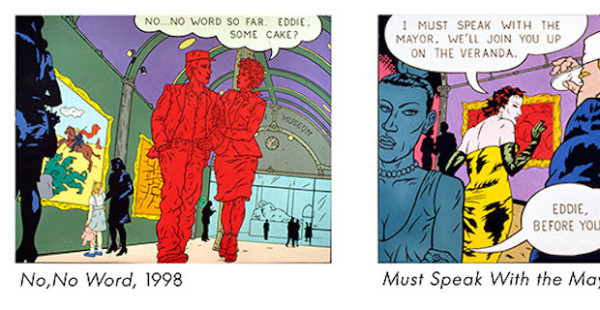 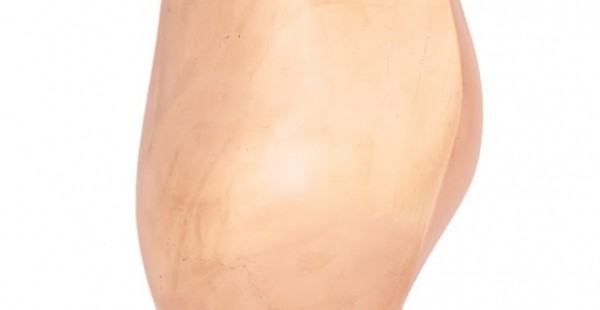 An exhibition bringing together a diverse selection of works from the Menil’s holdings–largely abstractions–to explore anthropologist Robert Plant Armstrong’s theories of the power of objects to impress energies upon viewers. Includes works by Max Ernst, Constantin Brancusi, Frank Bowling, Sam Gilliam, Eduardo Chillida alongside a variety of abstract forms from earlier eras. 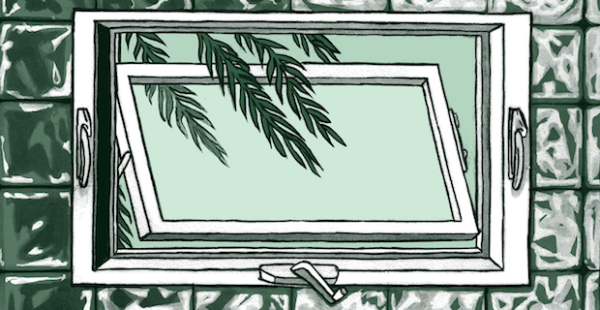 An exhibition featuring a new comic produced by Sarah Welch. This project, made possible with support from The Idea Fund, continues Welch’s The Endless Monsoon series where she grapples with a love-hate relationship to the Gulf Coast climate. 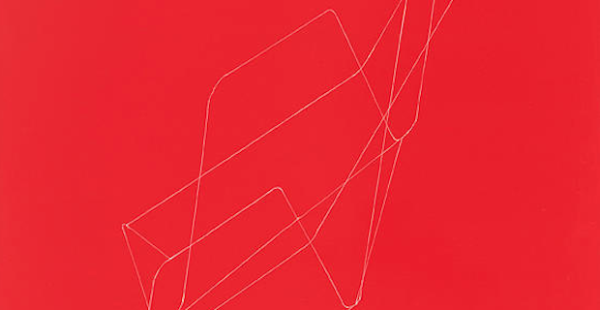 A group exhibition of female artists that explore the principles and the qualities of line. Shifting between the literal and abstraction, this work moves from small intimate meanings into a larger dialogue with the world. This show is curated by Pamela Auchincloss. 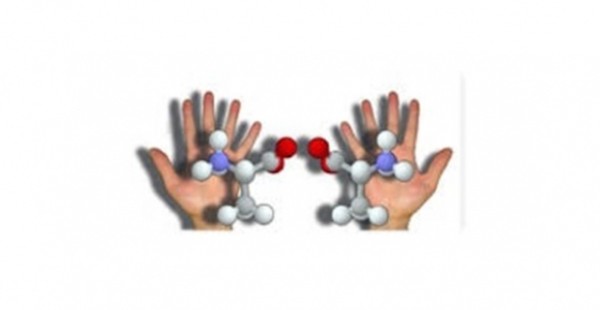 An exhibition that “plays out the unique agency of chiral forms – their asymmetrical symmetry, how they look alike and act differently, and their ability to spin light out into space (or optical activity) – when introduced to the realm of art. Chirality is most frequently used in the sciences to describe the ‘handedness’ of molecules, their organization in space as mirror images that cannot be superimposed on one another.” Whatever that means. Featured artists include: Ellen Levy, Jeff Gibbons, Luke Harnden, Trent Straughan, Alan and Michael Fleming, and Steve Oscherwitz.

I would like to see the next top five with Bise in “active wear.”