by Christopher Blay May 7, 2021
FacebookTwitterEmail 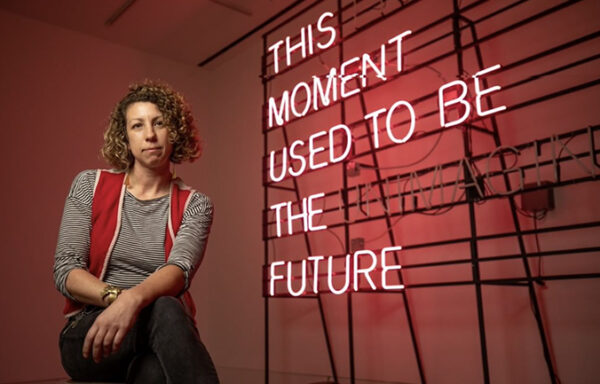 The Meadows Museum of Southern Methodist Univesity has awarded Alicia Eggert the 2021 Moss/Chumley North Texas Artist Award. The annual award was created in 1989 by Frank Moss and the Meadows Museum as a tribute to Jim Chumley; both were Dallas art dealers who made significant contributions to art in the area. The $2,500 award is given to a North Texas artist with at least a ten year exhibition record and has “a proven track record as a community advocate for the visual arts.”

The jury for this year’s Moss/Chumley award included Shelley DeMaria, former Curatorial Assistant for the Meadows Museum and Chair of the jury; Leigh Arnold, Associate Curator of the Nasher Sculpture Center in Dallas; Anne Lenhart, Collections Manager of the Meadows Museum; Bernardo Vallarino, past Moss/Chumley recipient; and Philip Van Keuren, Professor of Art, Meadows School of the Arts, SMU. 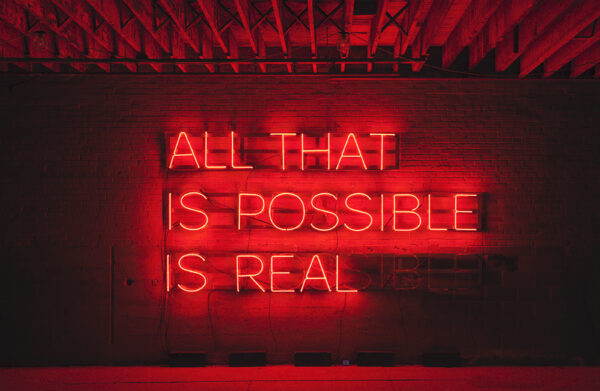 “Eggert’s work stands out for its simultaneous playfulness and thoughtfulness,” DeMaria states. “Her installations capture our attention, in part for their unexpectedness, and in turn prompt us to think more deeply about both the realities and the possibilities of our existence. Eggert embodies the nature of the Moss/Chumley Award through her impressive oeuvre and her commitment to being an active member of the community  —we are so pleased to be able to recognize her contributions within North Texas and farther afield.” 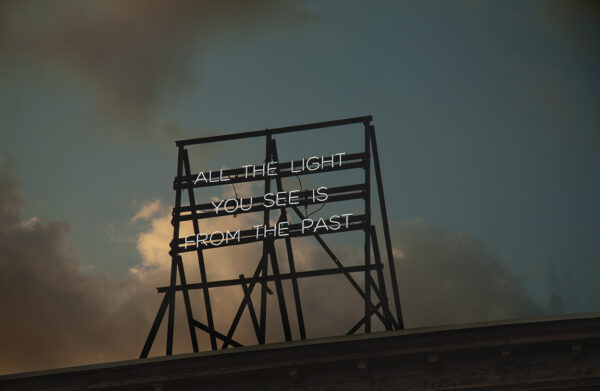 Glasstire reached out to Eggert, who is currently a Professor of Studio Art and the Sculpture Program Coordinator at the University of North Texas in Denton. She talked about how being connected to one’s community shouldn’t be lost on artists. “At a certain point you can get caught up in your own work as an artist and not take the time to invest in your local community in terms of helping and supporting others. But it’s really important to me that I do both, and to remain active locally.” We asked Eggert about the cohort of artists she joins after receiving the award, and one in particular stands out for her. “I think the first person I remember winning the award was Annette Lawrence, who was my department chair at the time,” Eggert says. “It is an especially huge honor because I am one of her biggest fans.”

Counted among her contributions as a North Texas community advocate is Eggert’s work with the Good Samaritan Society in Denton, Waterloo Park in Denison, the Lewisville Lake Environmental Learning Area (LLELA), and the City of Lewisville.

She has worked closely with the Native American Student Association (NASA) at UNT to facilitate student proposals for a land acknowledgment sculpture that would be erected on the Denton campus, and has worked as a City Council-appointed member of the City of Denton’s Public Art Committee since 2019, among other roles as a community advocate. 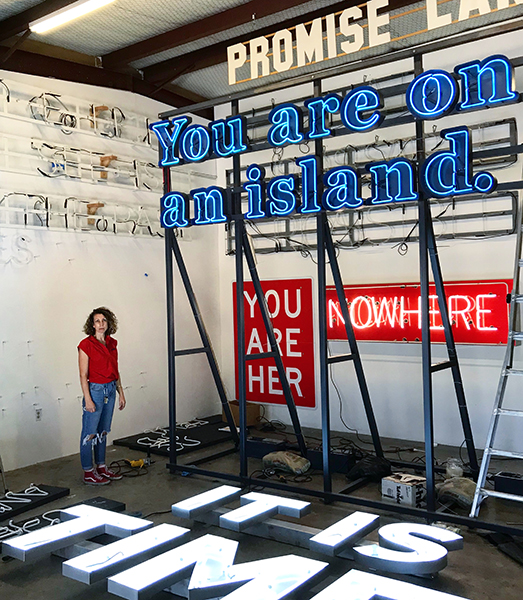