The Houston Museum of African American Culture (HMAAC) recently received a $75,000 grant from the Stardust Fund, a Houston-based philanthropic organization. 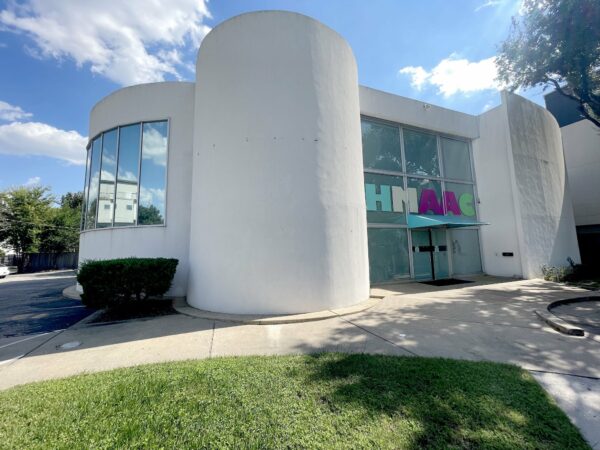 Stardust has a three-pronged approach that it refers to as Equity, Fund, and Arts. Stardust Equity is a mission-oriented investment fund that works to increase access to capital for women entrepreneurs. Stardust Fund uses grants and non-financial leverage to address social issues facing women and girls such as human trafficking, equity in the workplace, and gender-based violence. And Stardust Arts facilitates and supports socially-engaged art such as the participatory artwork Red Sand Project, which has been installed in venues in all 50 United States and raises awareness around human trafficking.

In a press release announcing the grant, Stardust Fund’s Managing Director Lawana Kimbro, Esq. stated, “We are proud to stand in support of HMAAC, an indispensable part of the fabric of Houston that has been integral to the art experience of many in the city. After a tour of the museum from Chief Curator Christopher Blay, and learning about all the programs and exhibitions at HMAAC, we were honored to support the mission of the museum.”

The museum will use the funds in support of general operating expenses. HMAAC’s CEO John Guess Jr. noted, “At a time when the Museum continues to experience the challenges of funding disparities for cultural assets of color, it is so reaffirming to know that Stardust Fund’s financial support not only sees our hard work, but also validates our role as a place where difficult questions are asked of our multicultural audience.” 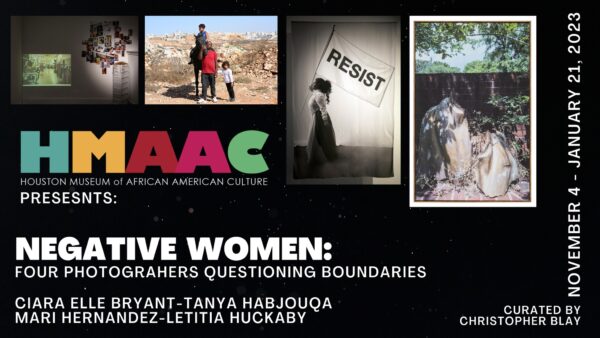 ArtSmarter Prize: What Would Liz Trosper Taylor Do...