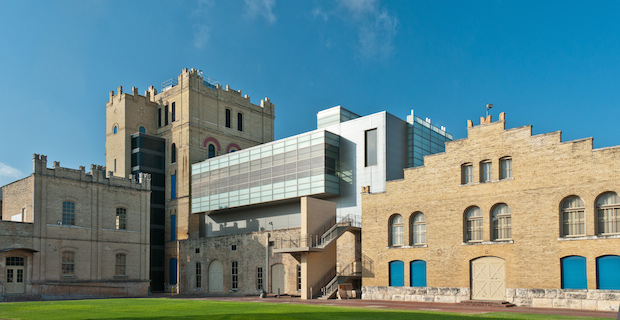 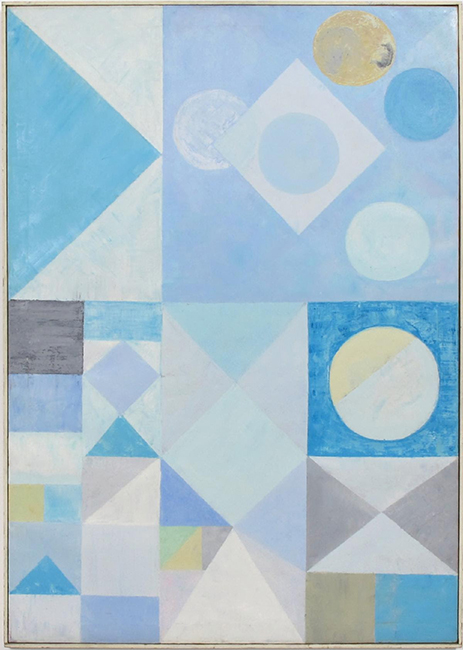 Next, SAMA will premiere America’s Impressionism: Echoes of a Revolution from June 12-September 6, 2020. Co-organized with the Pennsylvania-based Brandywine River Museum of Art and Tennessee-based Dixon Gallery and Gardens, this exhibition “demonstrates how painters in the United States learned from—and then evolved away from—the approach of the French Impressionists, creating a uniquely American style of Impressionism.” 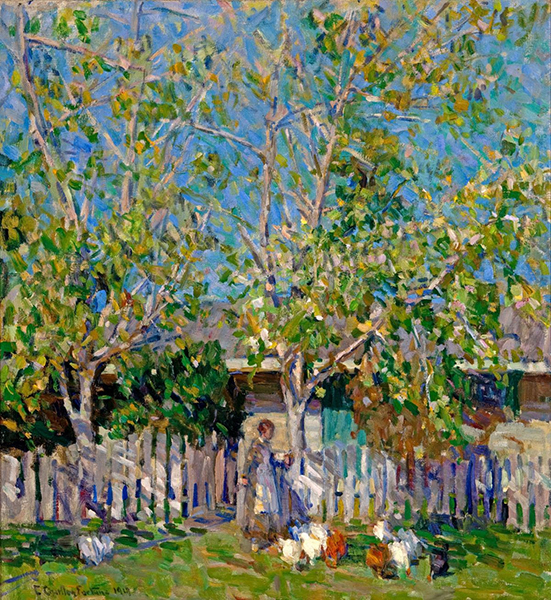 Via SAMA: “At SAMA, America’s Impressionism will include additional examples of work by Texas artists, underscoring the deep connections between the state and this American art movement. This includes paintings by Julian Onderdonk, Dawson Dawson-Watson, and José Arpa y Perea, among others, drawn either from the Museum’s collection or on loan from others. In addition, in a presentation exclusive to SAMA, the Museum will also present selections from the San Antonio-based Halff Collection, one of the most important collections of American Impressionism in private hands.” 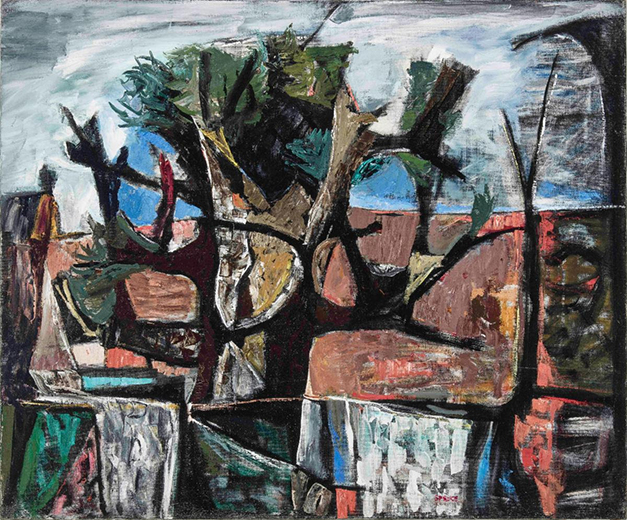 In the fall of 2020, SAMA will present Everett Spruce: Texas Reimagined from October 9-January 3, 2021. Everett Spruce, a celebrated Texas painter, had works acquired by American art museums from across the country, including the Dallas Museum of Art, The Phillips Collection in Washington D.C., the Walker Art Center in Minneapolis, and The Metropolitan Museum of Art, The Museum of Modern Art, and the Whitney Museum of American Art in New York City. Originally organized by the Amon Carter Museum of American Art, the show is the first retrospective for this important Texas artist.