The wonderful Panhandle–Plains Historical Museum (PPHM), an institution under the direction of West Texas A&M University in Canyon (just south of Amarillo), has been quite active over the past few weeks. First, they announced that Carol Lovelady has been named the museum’s Interim Director. Lovelady has twice served on the PPHM’s Board of Directors, including holding the position of Board President. She currently serves on the museum’s Long-term Strategic Planning Committee. 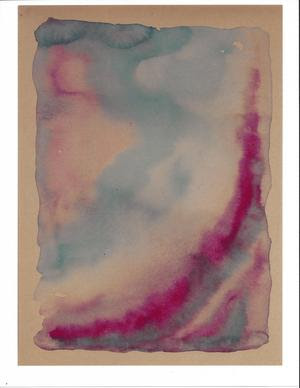 Second, through October of this year, the PPHM will be displaying a once-lost Georgia O’Keeffe painting. The work, Red and Green II was thought to have been destroyed, per O’Keeffe’s instructions, until Michael R. Grauer, the museum’s Curator of Art and Western Heritage, discovered it in a private collection. The painting was created during O’Keeffe’s time at West Texas State Normal College, (now West Texas A&M University), from 1916 to early 1918.

Lastly, this past week, the museum was gifted five paintings from philanthropist and art collector Dr. Kenneth Wheeler. The gift is comprised of two works by American painters, including Arthur Parton and Hudson River School artist Worthington Whittredge, and three works by French artists, including Antoine Vollon and Fernand Cormon. The PPHM has been planning to renovate their Eastern American and European collection galleries, so it is likely that these works will be installed upon completion of the renovation. 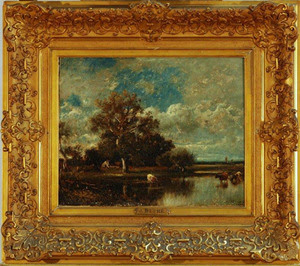