by Christopher Blay May 4, 2021
FacebookTwitterEmail 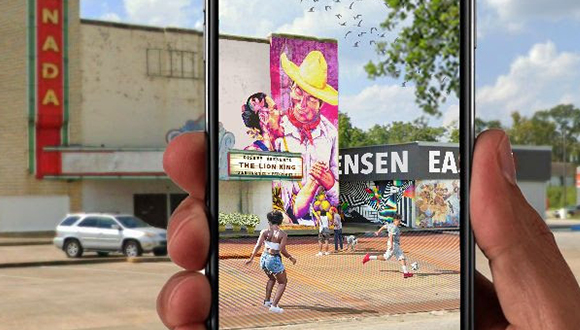 HOUSTON: The Mayor’s Office of Cultural Affairs (MOCA) City’s Initiative (CI) grant program has announced seven inaugural awards for cultural projects in Houston neighborhoods. As the city begins to emerge from the lockdowns due to the Coronavirus pandemic, the program has been redesigned to focus on various sectors and concerns: Neighborhood Cultural Destinations, Conference Tourism, and Resilience Awareness.

“These projects will appeal to residents and visitors,” Houston Mayor Sylvester Turner states. “Houstonians can explore their neighborhoods and city with a fresh lens, as if they were tourists within their own city. I am, additionally, happy to support our creatives that highlight our vibrant neighborhoods and support the Resilient Houston Executive Order that I signed in February of 2020.”

The CI grant program has awarded a total of $69,800 to the seven projects from three organizations and four individuals. Houston Arts Alliance (HAA) juried the applications, and the CI grant program is funded by the City of Houston Hotel Occupancy Tax dedicated to the arts.

Glasstire spoke with Sudhoff about her project Labor Pains.

“Labor Pains started as a project specific to home schooling during the pandemic. I took pictures of pencil shaving collections as a way of marking time and invisible labour. I called them Merry-Go-Rounds, the sort of same thing day in and day out. I also did them as a way of generating income. As a single mom I had to stop all employment and stay home with the children.” 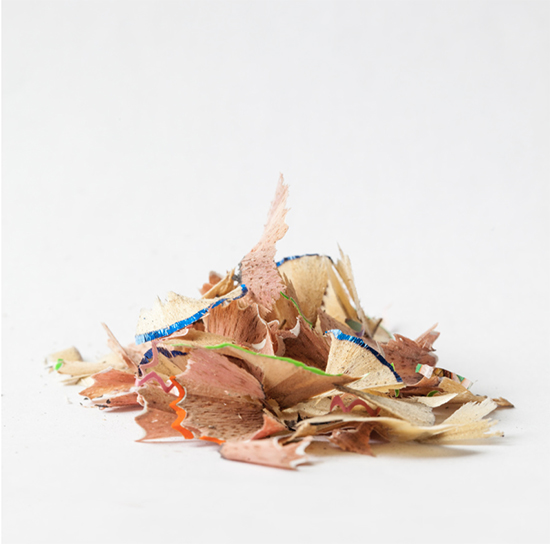 Merry-Go-Round No. 2, by Sarah Sudhoff.

As a way of developing the project, Sudhoff began documenting her children during homework, and walks, and gardening, as well as collecting data such as her sounds and movement around her house. “What I’m interested in doing is an eight hour pencil sharpening performance,” Sudhoff continues. “I also want to print some of those images for an exhibition.” Sudhoff is working on other iterations of Labor Pains, and reveals what the award means for her work. “I am not in the position to make work unless it’s funded. I wouldn’t be making this work without the funding, it’s just not possible for me. Grants are very important to me especially coming out of the pandemic.”

On Reflections and Examinations: An Interview with Sarah...