Christina Rees and Brandon Zech on the abundance of summer group shows, a roving art space as a “curatorial idea,” and how to win art on Ebay. 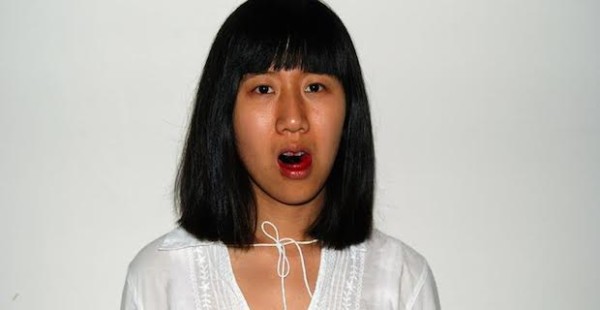 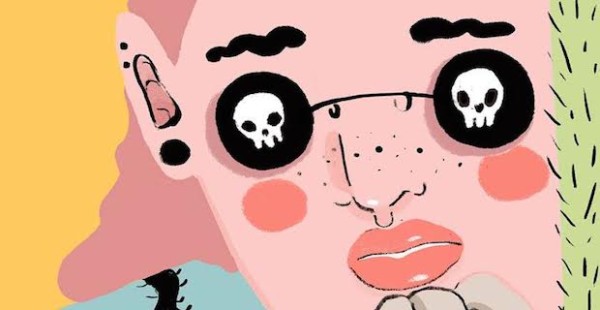 A group exhibition curated by Louie Chavez, the owner and co-founder of PLAZMO Contemporary. The show is centered on ideas concerning environmental issues and the modification of atmosphere and surface topography of a planet. Featuring works by Justo Cisneros, Sergio Mata, Adriana Mendez, Ryan McKnight, Angie Riojas, and Blair Wilson. 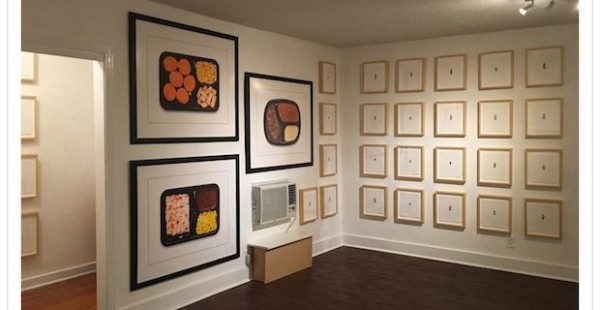 A site-specific installation by Derek Rankins that includes 83 Peanuts, three TV Dinners, and one wadded up ball of over 700 8”x12” prints of found objects. The show coincides with an Ebay auction in which the highest bidder takes all 87 pieces of art. 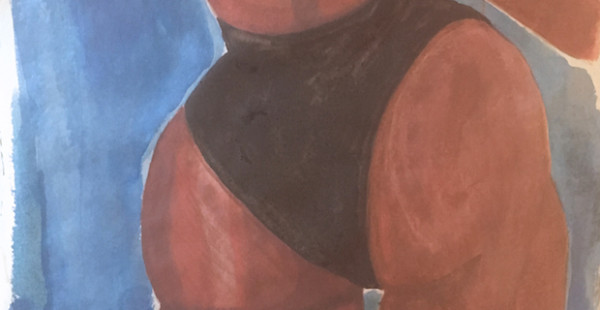 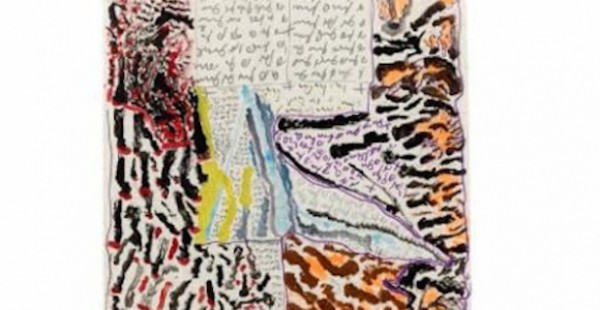