Rainey Knudson and Neil Fauerso on disappearing art and artists, the Asian diaspora in Texas, and a hot tip for Mother’s Day.

This exhibition examines the works of three Southern Carlifornia artists who were contemporaries in the 1970s: Bas Jan Ader, Chris Burden, Jack Goldstein. “Loosely affiliated, these three artists shared a common interest in themes of disappearance and self-effacement, which manifested in works that were daring and often dangerous. Responding to cultural pressures like the Vietnam War and the nascent field of feminist art, the artists poignantly used ‘disappearing’ as a response to the anxiety of the 1970s.” 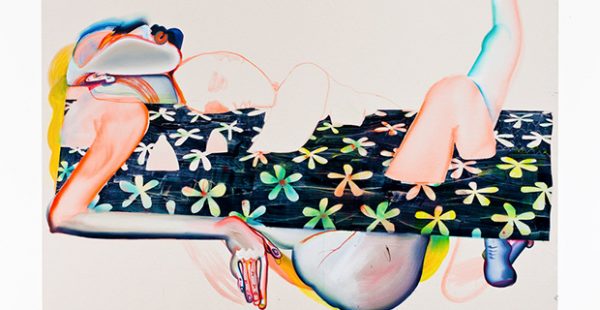 “An exhibition in celebration of the 50th anniversary of the Stonewall Riots. The exhibition assembles a local, national, international, and multi-generational group of artists whose work offers a snapshot of the complexion, interests, and activities of queer and allied communities. Stonewall 50 includes painting, photography, video, sculpture, performance, and media that look back at the Stonewall Riots and ahead at the queer future.” 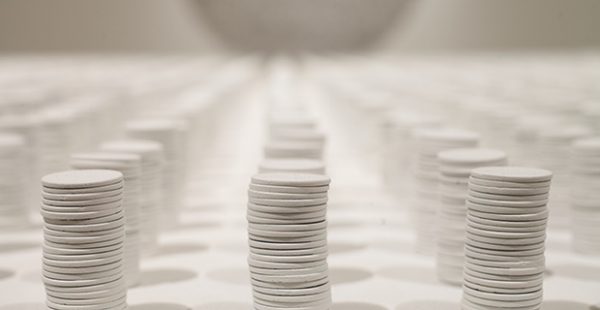 Site Lines: Artists Working in Texas “draws connections between Asia and cities such as Austin, Dallas, Tyler, and Houston. The works of Ambreen Butt, Abhidnya Ghuge, Beili Liu, Jun Nguyen-Hatsushiba, and Prince Varughese Thomas address themes such as the value of work, cultural memory, and the importance of place.” 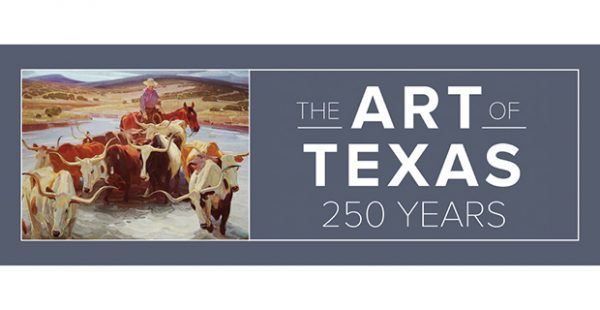 “Artists in this show range from 19th century Theodore Gentilz to 20th century Georgia O’Keeffe. The more than hundred art pieces will include a mural by John Biggers, a sculpture by Jesús Moroles, and a painting by Julian Onderdonk, “Chili Queens at the Alamo,” that once graced the Oval Office during President George W. Bush’s time in the White House.” 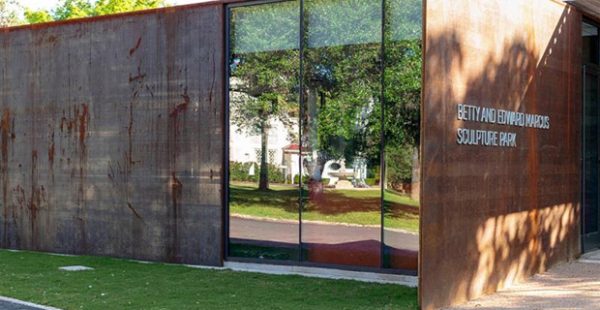 A community day celebrating the opening of the new Moody Pavilions at Laguna Gloria. To learn more about the project, which is Phase I of the Laguna Gloria master plan, go here.

Re: THE ART OF TEXAS: 250 YEARS, at the Witte Museum in San Antonio – The show is not a traveling show, as Neil Fauerso says in the video, but was curated by Dr. Ron Tyler, former director of the Amon Carter Museum, and others, for the Witte, which will be the only venue. And, yes, it does include Georgia O’Keeffe, an artist not usually thought of as a Texas artist, but for a compelling argument as to why she should be considered a Texas artist, have a look at the fab talk by Dr. Amy Von Lintel of West Texas A&M University, presented in 2018 at the annual symposium of CASETA: Center for the Advancement and Study of Early Texas Art. Available on YouTube at this link
https://www.youtube.com/watch?v=TBxvCvvzERk

But even without Georgia (or Robert Rauschenberg, who is also included), there are more than enough fabulous works to make this a not-to-be missed exhibition. I only with that it were a traveling show and that it would come to Houston.