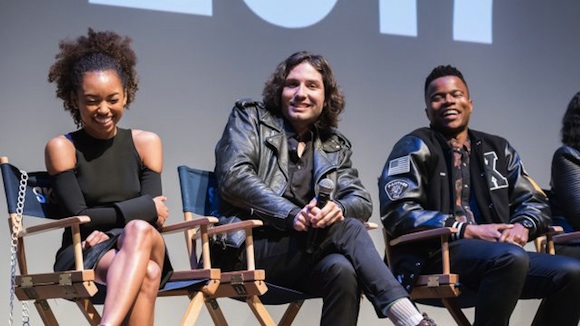 Tonight, August 16, 6-8pm, hang out with the film community and chat with film programmers from Austin’s SXSW Film Conference & Festival. Houston’s Aurora Picture Show teams up with the Houston Film Commission, Houston Cinema Arts Society, and the Museum of Fine Arts Houston Films to host this annual, social event for anyone who has questions about submitting a film to the festival, wants to mingle with others in the Texas film community, or just wants a free drink.

There are various deadlines, but the early deadline is August 25. The festival takes place March 9-18, 2018.