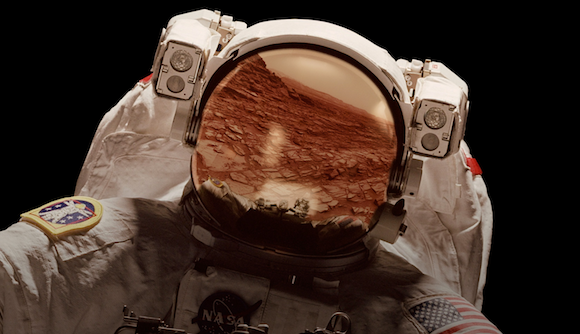 The films will be screened Friday, November 10, at the Rice Media Center in Houston. They all look pretty great (watch the trailer here) and they are all short so, in a time frame no longer than a feature film, viewers get 13 different films.