Last night, the Asia Society Texas hosted the Mayoral Forum on Arts and Culture with Houston’s seven mayoral candidates. They spoke about the importance of arts and culture to the city, caps on HOT taxes, sources of funding, and whether they would support the (not yet finalized) cultural plan being crafted by the current mayor. To watch the entire event, visit the site where it was also live streamed last night. (Unless you like staring at the graphic for the forum while listening to calming music, start at 18:02.)

Many voters, though, tend to vote for candidates based on the “Would you want to have a beer with him/her?” personality test. (By the way, there are no “hers” in this group.) So, enough of serious civic issues—the best question came from the audience: Who is your favorite artist? 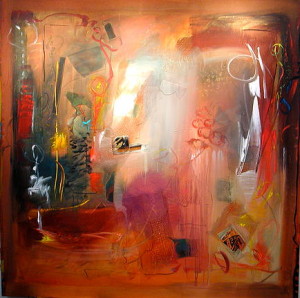 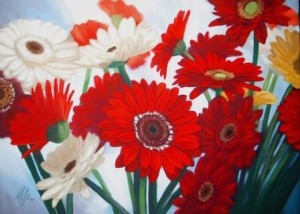 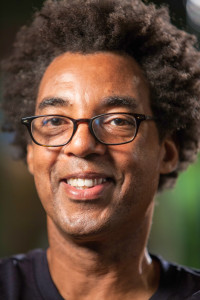 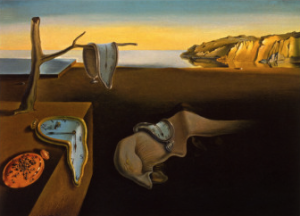 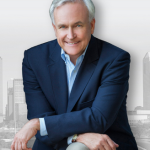 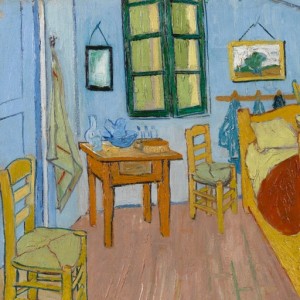 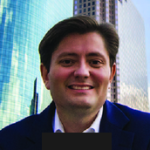 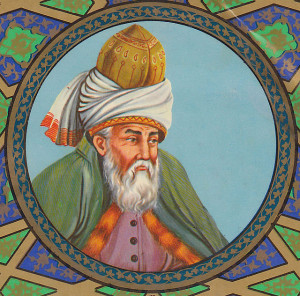 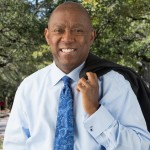 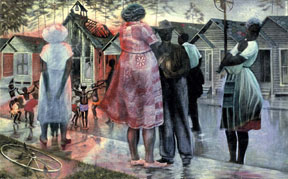 (All candidates’ photos via their websites. All art images via the linked websites.)

Question: Who Is Your Favorite Artist?