Learn About the State of Art Criticism with Gulf Coast Journal

by Brandon Zech May 22, 2019
FacebookTwitterEmail 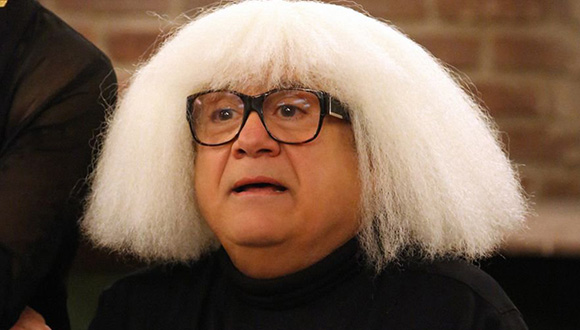 On Thursday, May 30, 2019, from 6:30-7:30 PM, Gulf Coast Journal is partnering with Brazos Bookstore in Houston to host a conversation discussing the current state of art criticism. The event will feature three Houston-based curators and scholars: Natalie Dupêcher, the Menil Collection’s Assistant Curator of Modern Art; Rebecca Matalon, curator at the Contemporary Arts Museum Houston; and University of Houston art history professor and critic Natilee Harren. Also included in the conversation is Baltimore-based writer Maura Callahan, the winner of Gulf Coast‘s most recent Toni Beauchamp Prize in Critical Art Writing.

The panelists come from a variety of professional backgrounds that will no doubt influence their conversation: Ms. Matalon came to Houston from Los Angeles, where she worked at the The Museum of Contemporary Art and ran JOAN, a non-profit exhibition space; Dr. Dupêcher received her PhD from Princeton University and was previously on staff as a research fellow at the Museum of Modern Art; Dr. Harren is a regular contributor to Artforum; and Ms. Callahan has served as the editor for two Baltimore-area publications: Baltimore City Paper and the Baltimore Beat.

As for the state of art criticism, Glasstire’s Editor-in-Chief, Christina Rees, talked about the necessity of critical dialogue in an article announcing the launch of the Glasstire Art Writing Prize:

“This is key: art has a point of view, and in order to honor that, the responses to the work should have one, too. The art work shown throughout Texas, whether homegrown or imported, demands it. We are awash in art (modern, contemporary, every kind of art), and our state is much more open, and richer and more complex for it. Being surrounded by art is both a luxury and, on a human level, deeply necessary and sustaining. Writing about art in a way that’s compelling (in a sustained way) isn’t easy, per se, not if you want people to stick with you for a whole article, but an honest and meaty review of a current art exhibition is the most rewarding, and — dare I say necessary? — way to enter into the dialogue that the artist hopes to start in the first place, by making the art (which was much, much harder to do than any non-artist can fully comprehend).”

Gulf Coast’s program on May 30 coincides with the release of the publication’s Summer/Fall 2019 issue. For more, go here.

My gawd that photo… *cry laughing*