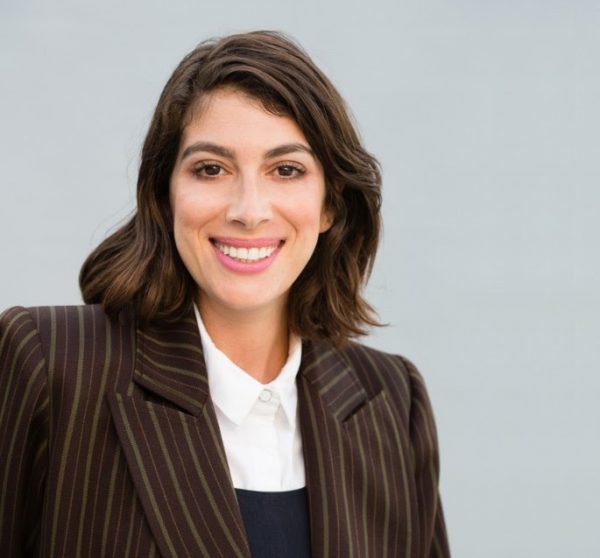 The Contemporary Arts Museum Houston (CAMH) announced today that it has brought on Rebecca Matalon as curator. For the past five years, Matalon has worked at The Museum of Contemporary Art (MOCA) in Los Angeles, where she organized exhibitions of works by artists Mickalene Thomas, Rick Owens, Fischli & Weiss, and others. She co-organized the exhibition Zoe Leonard: Survey, a large show of works by the artist that premiered the The Whitney Museum of American Art in New York earlier this year, and will move to LA MOCA’s Geffen Contemporary this month. Matalon also co-founded JOAN, a Los Angeles-based non-profit exhibition space that shows works by “emerging, under-recognized, and women artists.”

Matalon commented on her new position at the CAMH, which she will start in January of 2019:

“To join an institution that has, for 70 years, championed the art of our time and played a vital role within the Houston community is a tremendous honor and privilege. I greatly look forward to working with such esteemed colleagues and becoming a part of the city’s diverse and well-established art scene, which is renown for its world-class institutions and strong community support for the arts.”

The CAMH noted in a press release that its decision to hire Matalon, in addition to fulfilling the institution’s need for a curator, is also continuing the museum’s longstanding tradition of “promoting and cultivating a powerful feminist perspective within its curatorial practice.”

The institution’s hiring of Matalon marks the first new hire to the CAMH’s curatorial staff since the its former senior curator, Valerie Cassel Oliver, left Houston for the Virginia Museum of Fine Arts. When Cassel Oliver ended her 16-year stint at the CAMH in the summer of 2017, the museum’s curatorial team dropped to two: Dean Daderko, who has been with the museum since 2011, and Bill Arning, who held a dual role as a curator and the director at the institution. Then, in late October of 2018, Arning announced that he had resigned from his role at the museum, leaving the curatorial team with Daderko and Patricia Restrepo, the museum’s exhibitions manager and assistant curator.

Although Matalon will officially assume her role in January, her first event with the CAMH will be Another Great Night in November, a women-only fundraising party, on November 7, 2018.

THIS IS THE REVOLUTION: K-Pop in Diane Severin...

The future is female, and I’m very excited about it