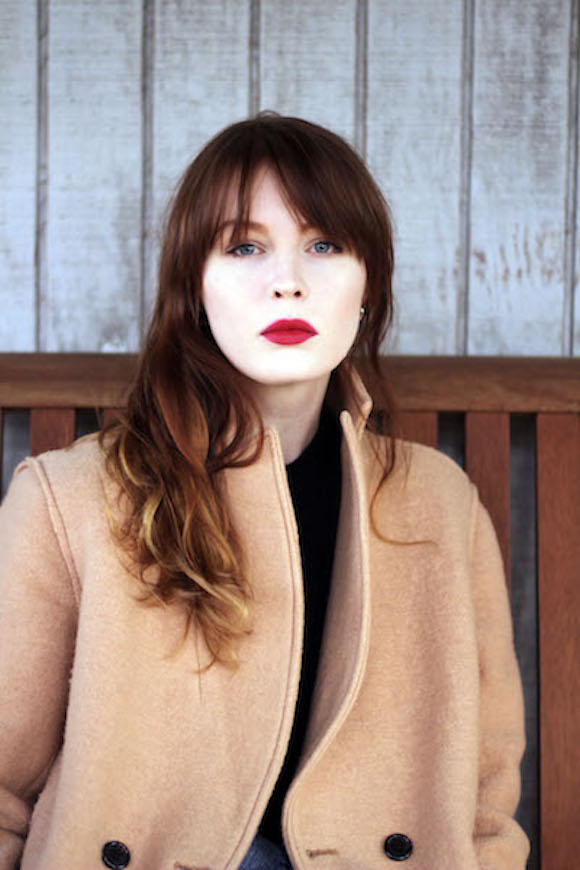 Now in its second year, the Toni Beauchamp Prize in Critical Art Writing seeks to support young and mid-career art writers who combine scholarship and journalism, a unique voice, and literary excellence. The 2018 winner is Maura Callahan, for her essay “A Long, Dull Shadow: Georg Baselitz’s Legacy of Misogyny,” announces Gulf Coast: A Journal of Literature and Fine Arts. The two honorable mentions include C. Klockner for “Playing in the Institute: On Tag at the ICA Philadelphia” and Chloe Wyma for “Intimate Structures: Dorothea Rockburne at Dia: Beacon.”

Ms. Callahan will be awarded $3,000, and her winning submission will be published online and in the annual Winter/Spring print issue of Gulf Coast. Two honorable mentions — pieces by C. Klockner and Chloe Wyma — received $1,000 each. All three recipients will receive recognition for their work through local and national programing intended to bring greater awareness of the importance of critical art writing.

“Maura Callahan is a writer based in Baltimore, Maryland. After studying painting at the Maryland Institute College of Art, she became a journalist and editor at City Paper, where she published extensively on art, theater, and activism in Baltimore. She later served as deputy editor and arts editor of the Baltimore Beat. Her writing has also appeared in Momus (in which her winning essay was originally published), Hyperallergic, and BmoreArt, and she has been featured in Paper for her work covering abuse within Baltimore’s arts scene.”

Toni Beauchamp was born and lived in Houston. Toni’s love for the arts prompted her to pursue a career in art history, and she earned her BA from the University of Houston and her MA from The University of Texas at Austin. The Toni Beauchamp Prize in Critical Art Writing is the brainchild of Toni’s colleagues who worked with her over the years to encourage critical thinking, discourse, and dialogue in the arts. Recognizing that there are few awards worldwide to support such efforts, they suggested the prize be created and named in honor of Toni and housed at the University of Houston.

One-time Houstonian Wendy Vogel, independent writer, art critic, curator, and serving as this year’s guest judge commented, “I was very impressed not only with the writers’ style and art-historical knowledge, but the kinds of practices that they chose to write about. Many submissions took on ambitious subjects, addressing institutional marginalization of artists based on racial, gendered and sexual difference.” Vogel has taught in the art departments of Rice University, the University of Houston, and was a Critical Fellow in the Core Program residency at the Museum of Fine Arts, Houston.