Christina Rees and Brandon Zech on a gem of a film festival in Marfa, a tequila bar as Zen garden, and a show that gets artists and writers in the same room. 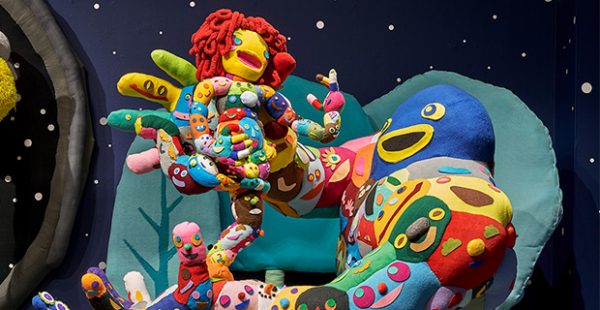 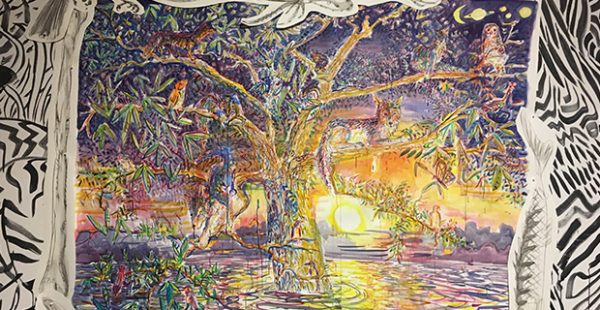 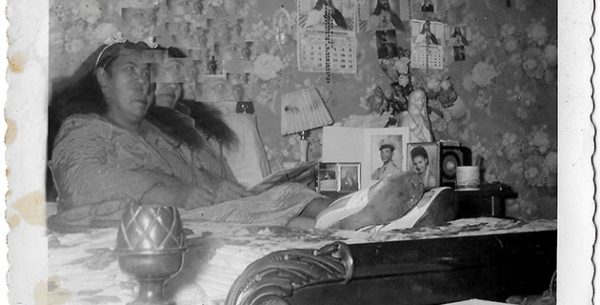 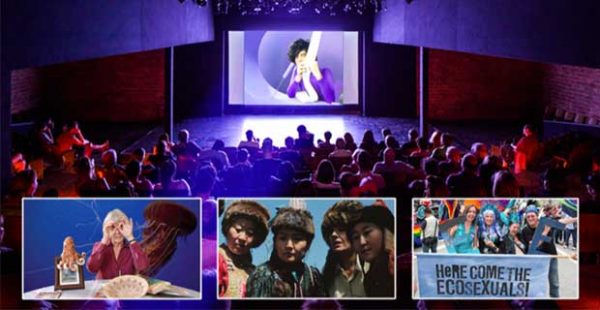 A film festival in Marfa. Events will take place in various venues around Marfa, with all screenings taking place at the Crowley Theater. 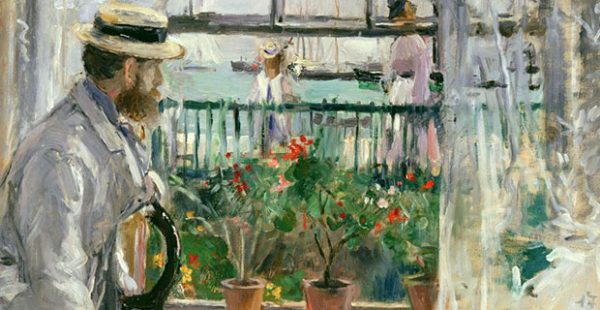 “Berthe Morisot, Woman Impressionist will focus on the artist’s treatment of the modern figure through approximately 60 paintings from public and private collections around the world. A timely reevaluation of Morisot’s legacy, this exhibition will be the first dedicated presentation of her work to be held in the United States since 1987, the very first solo exhibition of her work to be mounted in Canada, and the first time since 1941 that a French national museum will devote a show exclusively to this seminal and revolutionary Impressionist painter.” 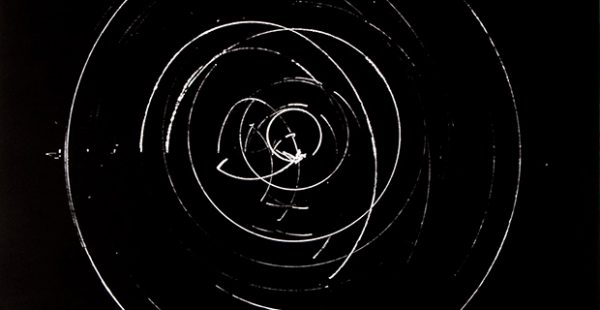 “This exhibition is the fourth and final in a series focusing on the vital resources of the South Plains. For the exhibition, Craft will transform CASP studio 1 into a Zen garden where the artist substitutes his cast iron sculptures for the rock features, traditionally found in Zen gardens, and his own printed works for Japanese scrolls. During the opening, Craft will engage with visitors in a tequila ceremony. There will be three tequila ceremonies in total: April 5, May 3, and June 7.”