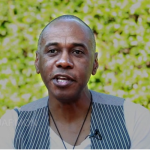 As the second of its public “art on the esplanade” pieces, the Art League Houston has commissioned Houston artist Selven O’Keef Jarmon’s piece 360 Degrees Vanishing, a set of curtainlike beaded tapestries that will wrap the Art League’s building on Monrose Blvd. in late October. Spearheaded by ALH, the project is a cultural exchange with South Africa, focusing on the disappearance of traditional beading in that country, and of vanishing traditions in general.

Everbody’s involved – the piece will use beaders from South Africa to weave 350,000 acrylic beads at a temporary studio at “X-Lab”, Suite 202 of the Rice University Biosciences Research Building, a space the  school has designated for collaborative and interdisciplinary projects that connect the Rice campus with the broader Houston community. The beaders will be at work at Rice through August 29. (volunteers wishing to participate and learn something of this intricate craft, sign up here) As part of the project, Houston artists will travel to South Africa to bead a government building. It’s even got it’s own coffee blend, “COFFEE 360” an African coffee-blend, which the Art League is selling to raise money for the project! 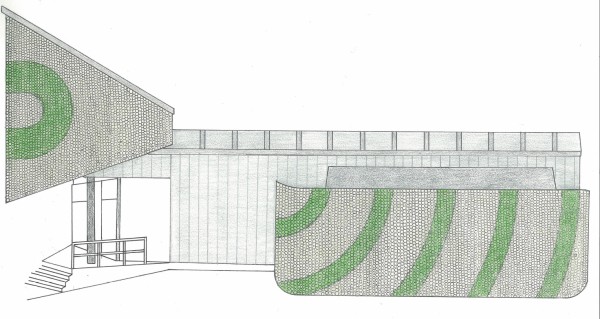