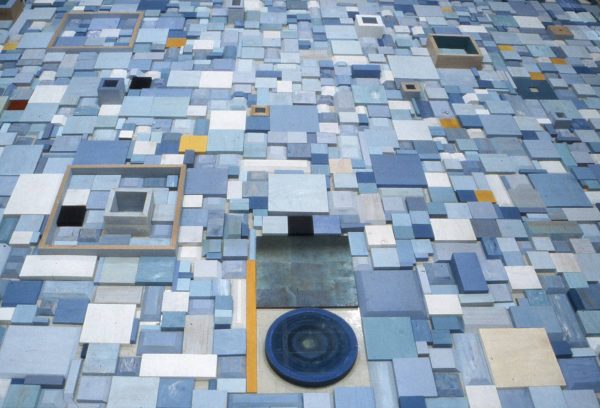 Margo Sawyer, Blue (detail), 1998, Wood tempera and gold and silver leaf. Collection of The Grace Museum, gift of the Blanton Museum of Art 2018, Transfer from The Contemporary Austin, partial gift of the artist, with funds generously provided by ArtPace, A Foundation for Contemporary Art/San Antonio; Deborah and Tom Green; William F. Stern; Lee M. Knox, Juan and Carmen Creixell, and an anonymous donor

Throughout its history, The Contemporary, (which has gone through several name changes and iterations — Texas Fine Arts Association, then ArtHouse, which merged with what had been Laguna Gloria Art Museum, then Austin Museum of Art, to become AMOA-Arthouse), built up a collection of pieces by artists from across the world, with a focus on acquiring works on paper by Texas-based and regional artists. Once The Contemporary rebranded itself as such in 2013 however, it began to focus instead on accessioning pieces for its outdoor sculpture program at Laguna Gloria. While the institution’s staff continued to care for objects in its collection, the 2013 rebranding and reopening only hastened the staff’s attempts to figure out what to do with The Contemporary’s holdings, a process that had been in the works since the 2011 merger of the Austin Museum of Art and Arthouse at the Jones Center. 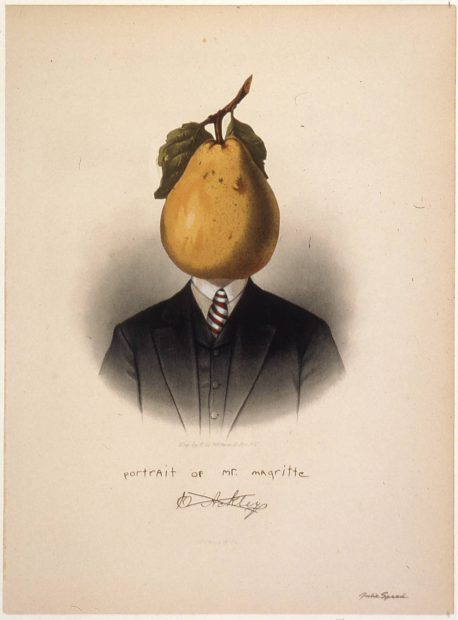 Julie Speed, Portrait of Mr. Magritte, 2000, Gouache and collage on 19th century engraving, 15 1/2 x 12 3/4 x 1 1/2 inches. Collection of The Witliff Collections at Texas State University, Gift of the Blanton Museum of Art, 2018, Transfer from The Contemporary Austin, purchase through funds provided by The Sarah and Ernest Butler Family Fund, 2002

Since its 2013 reopening, The Contemporary hasn’t had any of its collection on permanent view and has instead chosen to focus on showing works by contemporary artists from across the globe and running large-scale art prizes focused on commissioning new works by living artists. Months after the museum reopened following its renovation project, it announced a partnership with the Blanton in which The Contemporary would transfer it’s collection to the institution.

The Blanton accessioned approximately 200 works from The Contemporary’s collection in an attempt to fill holes in its own holdings: modern and contemporary photographs including works by Manuel Álvarez Bravo, Keith Carter, and Lee Friedlander; prints by Alex Katz, Jacob Lawrence, Ed Ruscha, and Richard Serra; and indoor sculptures by David Bates, Polly Apfelbaum, and Margo Sawyer, a current UT professor. The Blanton exhibited selections from this acquisition in its contemporary gallery space in 2017, in which it highlighted UT art graduates in the collection: Jules Buck Jones (UT MFA, 2008), Lance Letscher (UT BFA, 1985; MFA, 1989), César Augusto Martínez, and Eduardo Muñoz Ordoqui (UT MFA, 2005).

The approximately 500 remaining works were prepared for transfer by the Blanton’s team. On May 18, 2018, representatives from seventeen Texas museum had the opportunity to acquire the remaining works through a lottery-style pick. Participating institutions included: 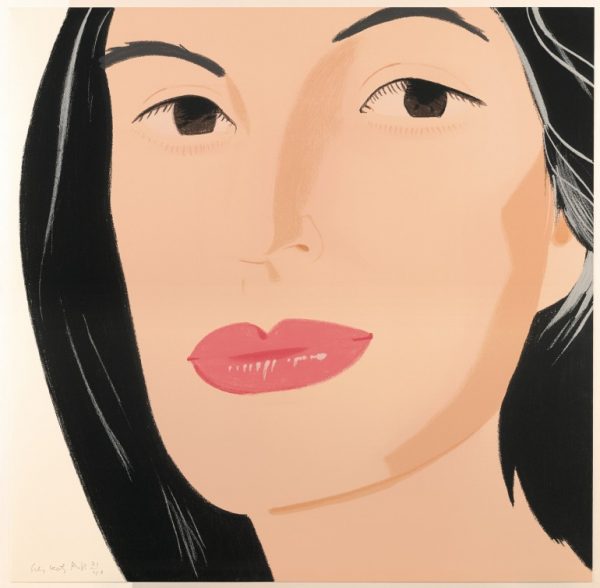 The lottery featured works by nationally and internationally known artists, including Alexander Calder, Dorothy Hood, Luis Jiménez, Alex Katz, and Robert Rauschenberg, among others. Two of the lottery’s participants commented on their acquisitions:

“We are delighted to have received so many terrific pieces from The Contemporary Austin legacy collection with the help of the Blanton. The Wittliff and the Texas State Galleries together chose a large group of E.O. Goldbeck photographs, which we will be sharing in the years to come. We also received a large work by Austin artist David Everett, from whom we’ve commissioned many pieces in years past. We are now working on placing it for permanent display at The Wittliff.”

And Judy Deaton, curator of The Grace Museum in Abilene:

“The Grace Museum is delighted to add art by outstanding mid-career Texas based artists to our art collection. Margo Sawyer’s large-scale installation, Blue and Ken Hale’s painting Untitled(Blue painting with flower pot) are prized additions to The Grace art collection. We are thankful for the Blanton and The Contemporary Austin’s support of The Grace and our mission of collecting and exhibiting the best in American art with Texas connections.”

Go here to learn more about the works The Contemporary gave to the Blanton.