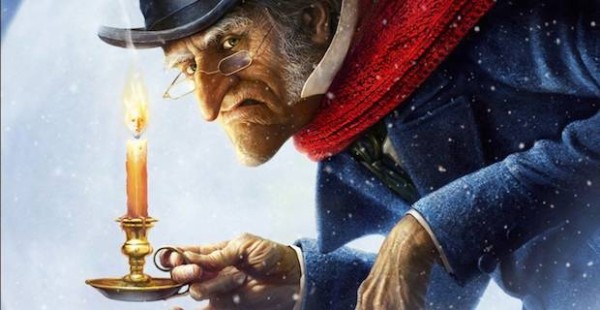 “Charles Dickens’ A Christmas Carol starring American Sharks, B L A C K I E, Silent Diane, and Sweet Spirit. This experience will include dinner and a fully immersive Christmas Carol Experience with cast, costumes and high tech spectacle for all your wonder and cheer. The night will conclude with open Christmas Karaoke and Carols.” You know you want to. Buy tickets here. 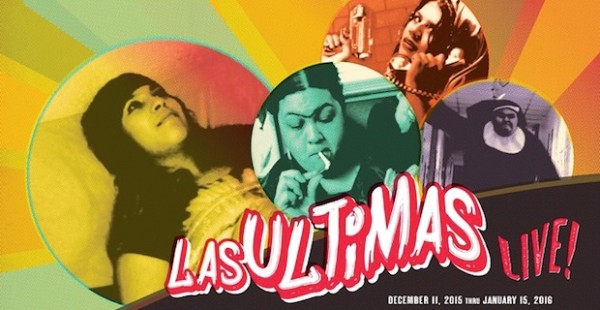 “A new installation modeled after a silly-super-hero sitcom satire and aimed to explore the trappings of third wave feminism by Houston artist Stephanie Saint Sanchez. When the future president of the United States, Graciela, stumbles across her mother’s old stash of Tiger Beat magazines, she is overcome by a “retrocrush” for Erik Estrada. With the future of the free world at stake, it’s up to Las Ultimas, an all female super squad including Frida Kahlo, La Virgen de Viligante, and Sister Rolla, to save the day.” Tiger Beat and Frida Kahlo: a match made in heaven. 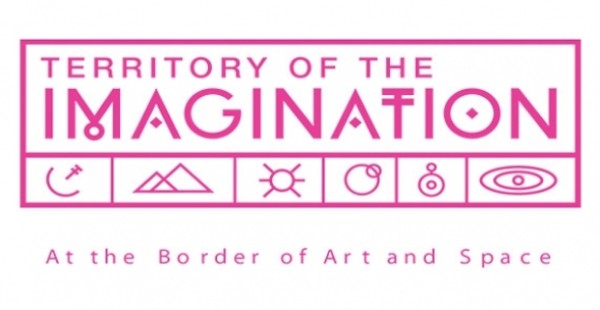 3. Territory of the Imagination: At the Border of Art and Space
UTEP Rubin Center for the Visual Arts (El Paso)
November 5 – February 27, 2016

An exhibition exploring “the work of artists who engage in disruptive, alternative, and collective interactions with space and space technology or who appropriate and reinterpret existing data sets.” This show has everything: participatory practices, punk artists, space… 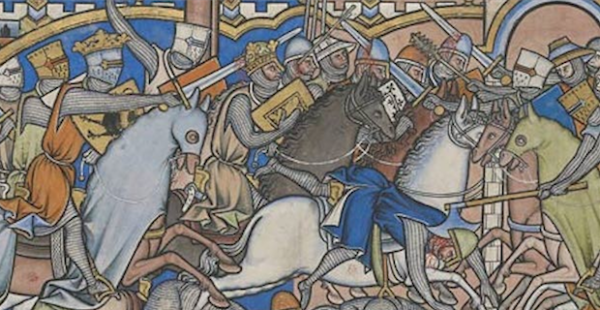 An exhibition of The Crusader Bible, an illustrated manuscript known for its lively color illustrations. It was likely created around 1250 and traveled from Paris to Italy, Poland, Persia, Egypt, England. It is now in the collection of the Morgan Library in NY. 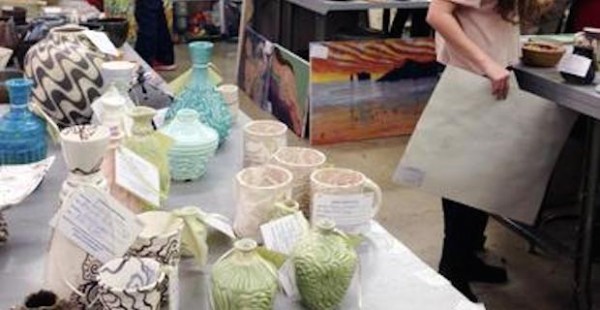 Everyone’s favorite sale is back! Buy last minute gifts for your aunts, your uncles, your grandma, and just a little something for you because you deserve it. But take note: this year’s sale is not at the normal, doctor’s glass building (RIP) — it’s at the school’s temporary location.

With or without the mistletoe, yeow!