If I Can Just Get Off Of This L.A. Freeway Without Getting Killed Or Caught 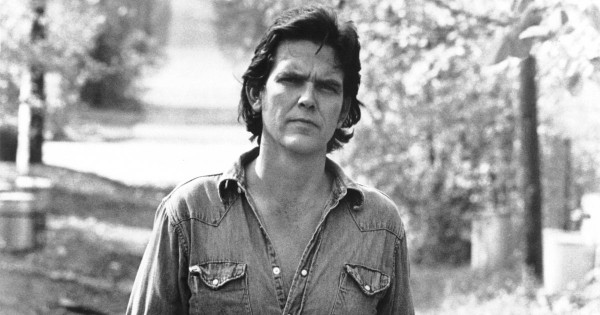 The great singer-songwriter Guy Clark (b. Monihans, TX in 1941) died a month ago at age 74, and his longtime friend and Lubbock’s favorite son Terry Allen has been directed by the late Clark to make a sculpture out of Clark’s ashes.

According to Rolling Stone: “Whatever sculpture he makes, it will incorporate Clark’s ashes, fulfilling one of the singer’s final wishes.”

Allen responded with: “I think it was kind of like a ‘Fuck you, Terry.'” Allen, nationally critically acclaimed for his artwork and music (including, of course, his 1979 landmark double album Lubbock on Everything) was a close friend of Clark’s for 30-plus years.

After a private wake for Clark in Nashville, attended by among others Steve Earle and Rodney Crowell, Allen organized another memorial with Clark’s ashes at Allen’s home in Santa Fe, attended by Emmylou Harris, Lyle Lovett and Joe Ely.

Op ed: Here’s a longtime emotional connection between Clark and Allen and perhaps a hint to what Allen’s artwork might incorporate.

When they first met in the ’80s: “Allen took Clark to see Trees, his installation on the U.C. San Diego campus: a few eucalyptus trees preserved from a grove that was razed during campus expansion, encased in lead and inlaid with speakers that play songs and poems.”

The second half of that hint can be found in this fucking awesome live performance of Clark’s L.A. Freeway, where in the middle of one of the better songs of the late 20th century Clark tells a story about a tree and an existential crisis semi-solved. Please enjoy, fellow Texans.

Guy Clark collapses in Austin before his Hall...

The Other Texas Panhandle: A Review of Terry...