That’s Right, You’re Not from Texas, but Texas Wants You Anyway: The Art of Bale Creek Allen 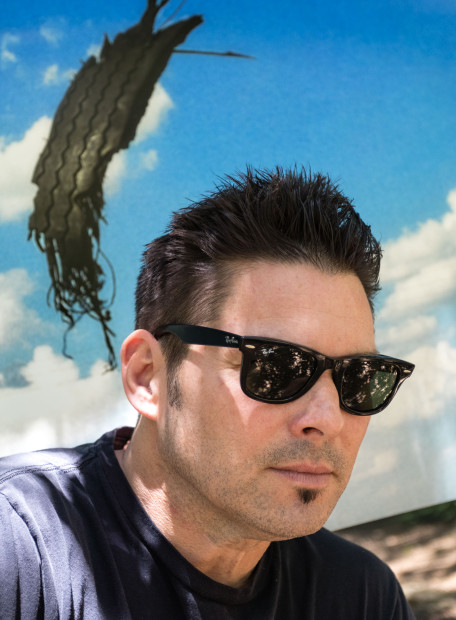 Bale Creek Allen is a rarity. For nearly three decades, he’s actively pursued painting, drawing, sculpture, performance and installation art, and has enjoyed critical and commercial success with each of these endeavors. While experimentation is key to artistic maturation, most artists hit on the medium that works best for them and then spend years working through the intricacies, challenges, and opportunities inherent to their chosen material. Not so with Allen. He does it all, and does it well. His refusal to be fenced in has resulted in a solidly focused body of work.

The thing he’s hit on, what makes Allen’s work work, is not his mastery of a particular medium (or several, in his case). The magic bullet for Allen is his subject matter, a place that holds a simultaneously mythic and stultified spot in the American imagination: Texas.

Allen, 48, is not a Texas native. He was raised in Fresno and has said he “always felt displaced a little bit anywhere else.” His parents, musician and visual artist Terry Allen and actor Jo Harvey Allen, were embedded within California’s artistic community, and from an early age Bale was surrounded by Ed Ruscha, John Baldessari, Bruce Naumann and other quintessential West Coast artists. It follows that their work would influence him, and in some ways it has. But Allen’s shift from the West to the Southwest catalyzed an artistic exploration that has been uniquely his own. 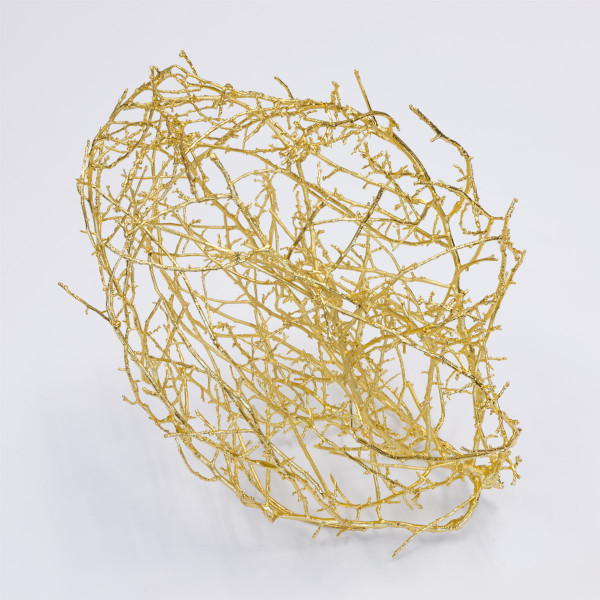 Tumbleweeds are the thing that he is perhaps best known for. He recounts a road trip when one hit the front of his truck and he first noticed its architectural structure. Using the lost wax process to create a mold, Allen began painstakingly reconstructing tumbleweeds in sections, casting them in bronze, and welding them together branch by branch. He sometimes electroplated them in 24-karat gold. “The tumbleweeds are translations of something organic into something permanent,” he says. “They are objects of beauty and I want people to see them for their own exceptional sculptural qualities.” He also collects tire treads, casting the remnants in similar fashion, in bronze, and gold or silver-plating them. And there are bronze bird’s nests, taxidermy rattlesnakes, ceramic longhorns, and representations of detritus that Allen’s found along Southwestern highways. As the song goes, he’s seen “miles and miles of Texas.” 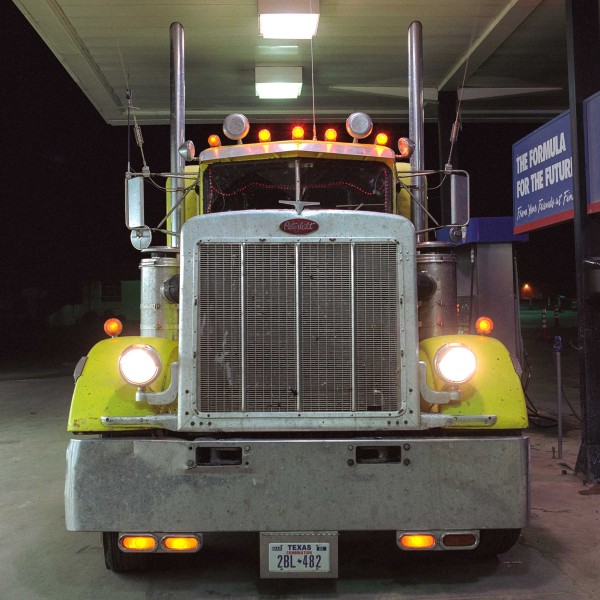 Allen’s latest endeavor, My America, is his most ambitious work to date. What will ultimately be a consideration of the entire country, the series will first be presented state-by-state and eventually come together as an overarching installation. It is expected to take around five years to complete, and comprises large-format photographs, sculpture, video, ceramics, and more. While each state will have unique components, there are some unifying elements: Allen plans to take samples of wood, for example, from every state tree in the nation to create a sort of patchwork wooden floor for his installation. And as he travels across the country, he will attach GoPro cameras to his motorcycle to capture video footage of each locale. The goal, he says, is to be able to transport viewers, in 60-second increments, to the highways and byways of every state in the country. Also included are crucifences (picket fences made of neon crosses) and sections cut from highways along his route. From strip malls to pool halls, Allen’s goal is nothing less than to find America and to show it all to you.

So where did he begin this massive undertaking? In Texas, of course.

Allen’s parents famously hail from Lubbock, and when Bale was a kid the family routinely made car trips between Fresno and Texas. These journeys were long, and had a profound impact on him. He vividly recalls the expanse of the road: “I think of 18-wheelers and landscapes and highway lines and shitty hotels and weird little towns, and those kind of things definitely made a visual impression on me.” To this day, Allen is enamored with the cotton fields and “weirdness” of West Texas, and of Lubbock in particular.

Admittedly, Allen has made several bodies of work that have nothing at all to do with Texas—like Empire, a series of cast bronze objects created during an artists’ residency in Germany, or his explorations in neon. In fact, the “Texas-ness” that viewers see in some of his work, Allen says, is really more about his view of the larger world, of which Texas is just a small part. But the Lone Star State remains an ongoing preoccupation. 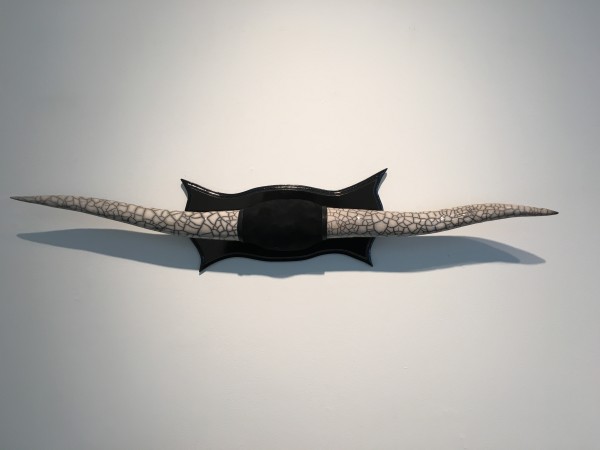 “I really don’t expect to see “Texas-ness” in contemporary art made in the state anymore,” remarks independent curator Annette Carlozzi. “An interest in place, yes, that occurs in many artists’ works, regardless of where they reside. And identity, yes, that’s still important for many, but we know identity is complicated and the state or region one calls home is only part of it. A couple of generations ago, “Texas-ness” was indeed a signature aspect, but this younger generation sees association more fluidly—for that matter, so do I—and it’s not as common, or highly regarded, as before. That said, art tells stories, and the indirect or oblique use of Texas iconography does show up.”

Whatever the case, Allen manages to capture something essential about the state in his work, and not in a shit kicking, beer-swilling, dumbly cheeky sort of way. Like Larry McMurty and other great chroniclers of the Texas ethos, Allen makes work that takes hold of you slowly and sincerely.

My America (Texas), the first of Allen’s fifty-part installation, is on view at the Louise Hopkins Underwood Center for the Arts in Lubbock through July 30.

Helps to have a good pedigree.

Both subject a n d writing is supa monsta killa.

Years ago, Bale Creek Allen had a show at Gerald Peters Gallery, where I saw a piece called “War Flag”. It was a bronze cast of each of the red stripes on Old Glory… and I remember the beauty and intelligence to this day. I loved imagining Allen as a somber introvert, deeply steeped in depths…. Well, whatever. Turns out he’s gorgeous and Californian, and knows people. Damn! The only bubble not popped is the one that puts his work as some of the best I’ve still ever seen.

Hope this series will be a book?