Christina Rees and Brandon Zech on some art you might catch this Inauguration Day. 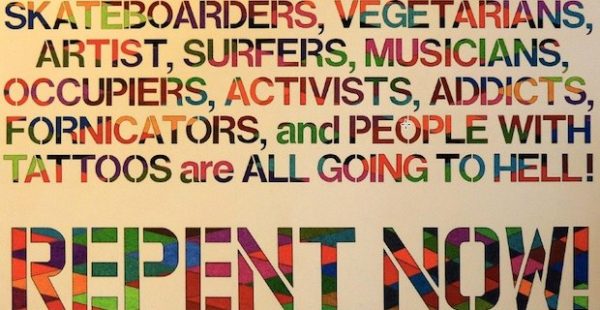 A show of drawings by Jim Roche. The works depict phrases taken from newsletters, forums, and organizations such as Occupy Wall Street and the Tea Party. 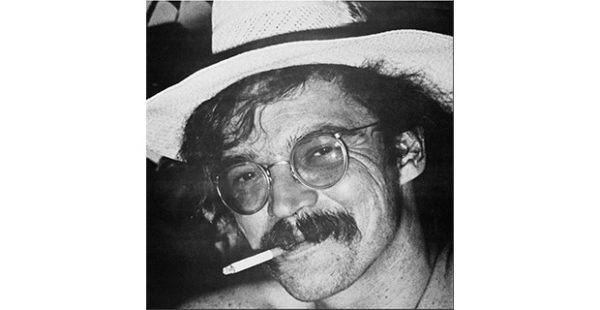 A performance of Juarez and Lubbock (On Everything) by Terry Allen and Bukka Allen. Terry Allen will also make an appearance at Vinyl Edge Records from 3-5PM. 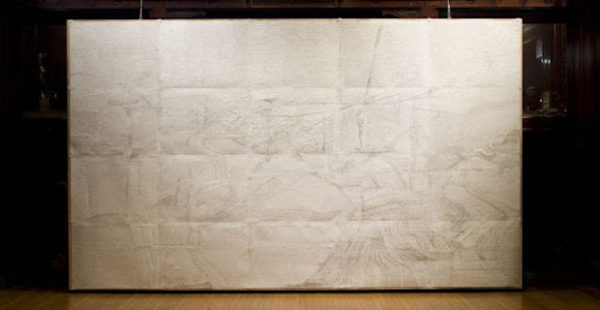 A special one-day showing of Annabel Daou’s monumental work America. The large-scale drawing is comprised of words culled from various sources, including Thomas Jefferson, Simone de Beauvoir, Bob Dylan, and many others. 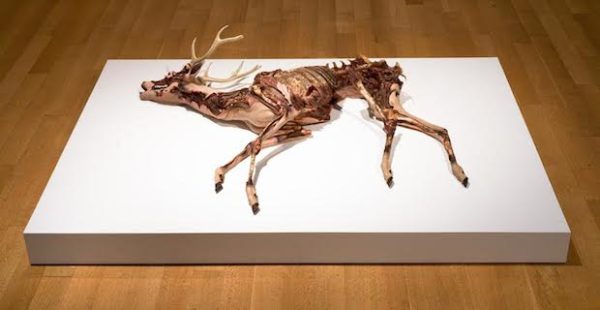 An installation of works by artist Erick Swenson. Featuring three recent sculptures, Ne Plus Ultra, Study for Dressage, and Schwamerei, this exhibition is in celebration of the artist’s upcoming survey show at the Honolulu Museum of Art in Spring 2018. 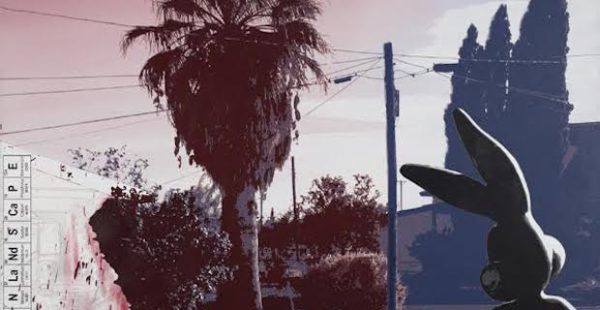 A show of new paintings by artist Vernon Fisher. The pieces in the show draw from pop culture, literature, and science in an attempt to “highlight the artist’s play with imagery, association, and possible meaning.” 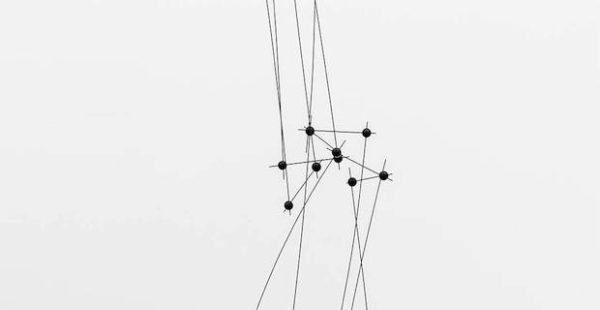 A show of new works by Venezuelan artist Magdalena Fernandez.

The Other Texas Panhandle: A Review of Terry...