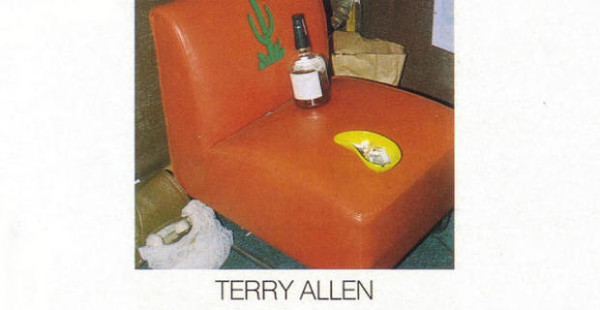 1. Terry Allen: Everything on Lubbock (On Everything)
Allen Theatre at Texas Tech University (Lubbock)
February 18, 7-9PM

A program honoring Terry Allen’s critically-acclaimed recording Lubbock (On Everything). Terry Allen will be joined by many of those who played on the original recording, along with Jo Harvey Allen, who will moderate and provide commentary. See more info here. 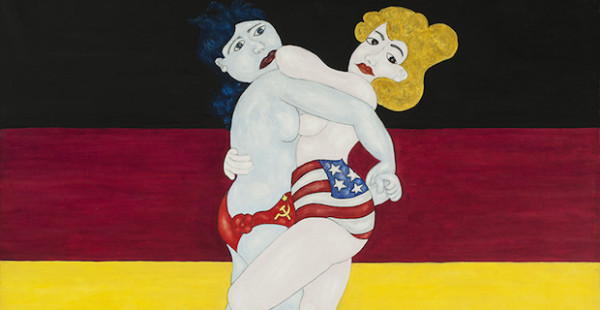 An exhibition surveying the career of artist William Copley. The show traces Copley’s stylistic developments from the early 1950s to the 1990s. Also included in the exhibition are works formerly owned by Copley by artists such as Marcel Duchamp, Man Ray, and Meret Oppenheim, among others. 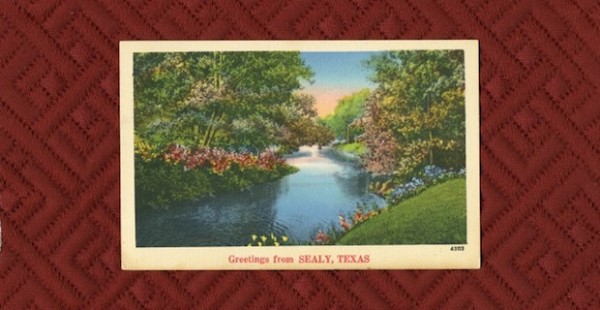 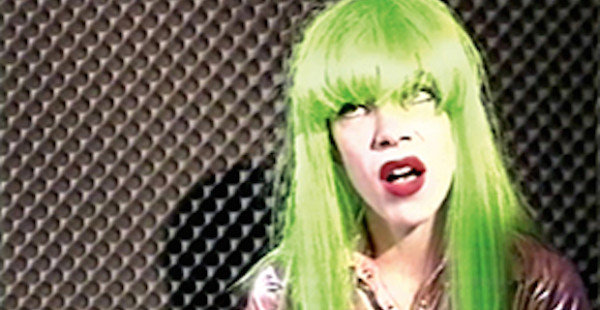 An exhibition surveying art made in the US between 1989 and 2001. The show is organized around three principal themes: “the so-called “identity politics” debates; the digital revolution; and globalization,” and includes works by Janine Antoni, Byron Kim, Felix Gonzales-Torres, Nikki S. Lee, Fred Wilson, Kara Walker, and more. 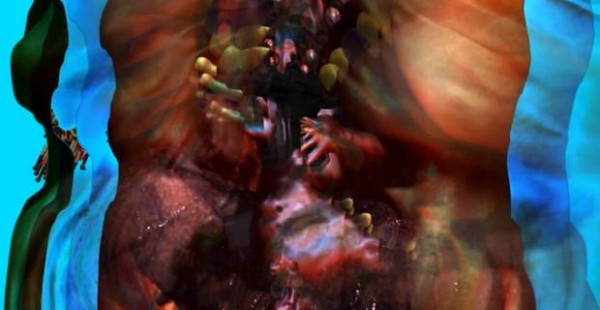 Thank you Christina and Glasstire! So much fun!!!

Hey there. Love the top 5 with art as the text, context, subtext, and pretext. Love the feature with a REAL, LIVE artist. Good job guys! Roll around in the stuff.

Haha I was so nervous, blinking so much
I ended up driving through Austin both ways
Thanks for the memories Glasstire
I love yall