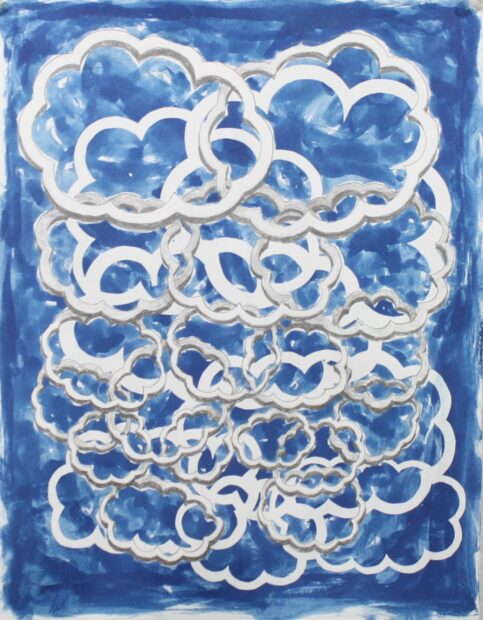 From the Old Jail Art Center:
“In 2010, Rodney Rogers and Michael Wynne, both living in Dallas, were two strangers who met for lunch to discuss art. During that lunch, a new unlikely friendship was formed. At that time both had been actively supporting and collecting artists for at least 30 years. Since 2010 both have visited artist studios, attended numerous openings, and viewed countless exhibitions around the state and across the US. Both continue to collect and build strong collections by Texas artists.

This exhibition focuses on works on paper selected from their individual collections and includes 35 works by 22 artists highlighting the diversity and talent in Texas visual art.” 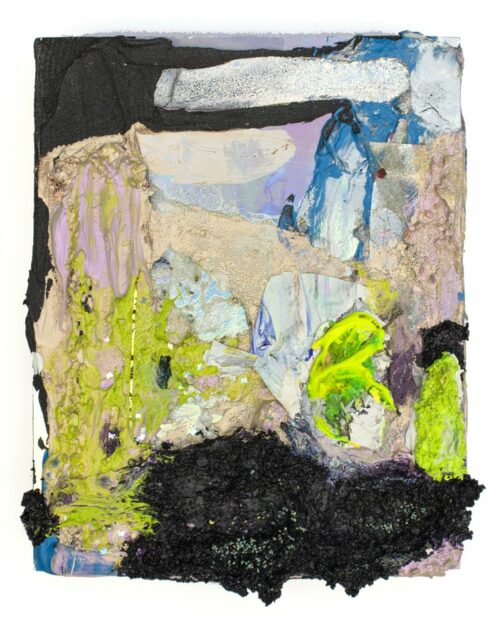 From the Galveston Arts Center:
“Galveston Arts Center presents the exhibition Never Odd or Even featuring the paintings and sculptures of Houston-based artists Melinda Laszczynski, Kate Mulholland, and Erika Whitney. The exhibition highlights the opposing and complimentary ideas and processes each artist employs in their individual relationship to abstraction and color. Through a push and pull between additive and subtractive, methodical and intuitive processes, these works navigate the artists’ ongoing experimentations with abstraction that flow between paintings and objects.” 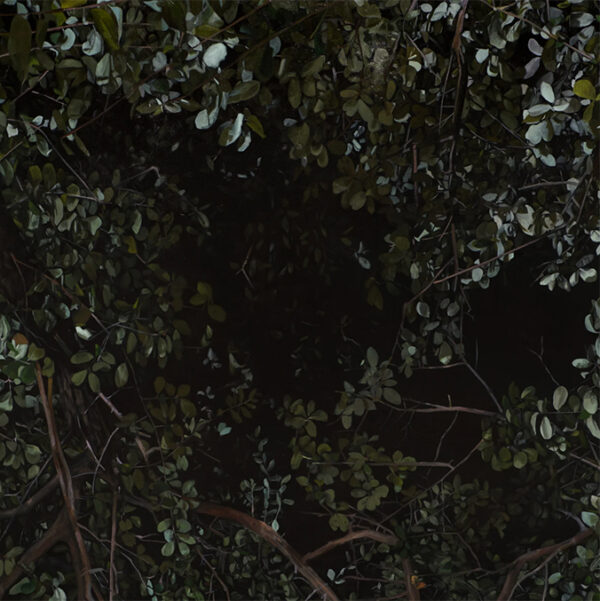 Formal elements such as color, texture, light, shape, and form are selected and often digitally altered to communicate Nahm’s visual attraction while evoking a sense of longing. Starting with acrylic on a small scale, these images are drawn, and then a few are selected for life-sized renderings in oil. This labor-intensive way of creation emphasizes Nahm’s primary goal of mimesis. Although each individual painting goes through various approaches of fabrication, the consistency of added layers is evident throughout the entire series.” 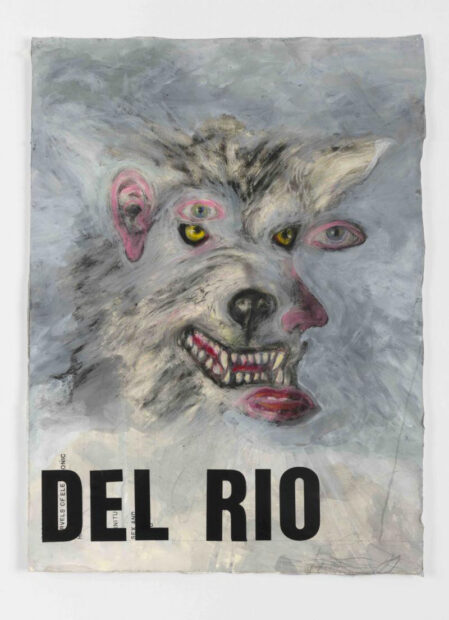 From the Blanton Museum:
“Many artists work in multiple mediums, but for Terry Allen, music, performance, writing, and visual artwork are truly all part of the same practice. He grew up in Lubbock, Texas in the 1950s and then moved to Los Angeles, where he graduated from the Chouinard Art Institute in 1966. Although he has lived in Santa Fe, New Mexico for many years with his wife and frequent collaborator, actress and fellow artist Jo Harvey Allen, his work is well-known to Austinites through his public sculpture at Laguna Gloria, Road Angel (2016) and because of his recent annual concerts at the Paramount Theatre.

Much of his work, including his acclaimed songwriting, explores images and subject matter associated with the American West. As a visual artist, he often creates immersive sculptural installations with an aspect of performance, incorporated through projections and video–or live performers in some cases. Drawing is another one of the mediums in which he is prolific. For number 9 of the Blanton’s Contemporary Project series, he will show newly created work.” 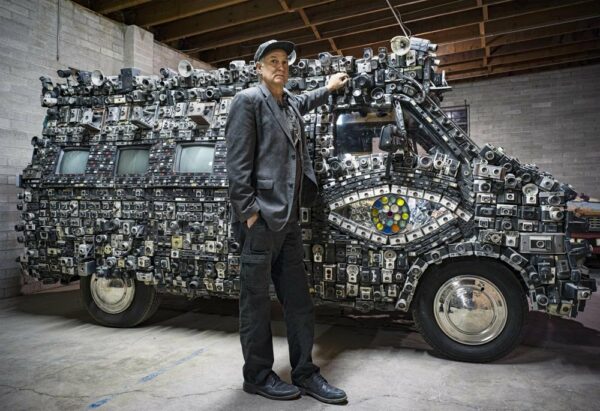 5. Strangers in a Strange Land: Photographs of American Visionaries and Their Environments
Amarillo Museum of Art
April 22 – August 14, 2022

From the Amarillo Museum of Art:
“This exhibition of 54 photographs, taken over the past twelve years by American historian and photographer, Steve Plattner, honors 25 American ‘visionaries’ and their often idiosyncratic, highly personal worlds. While there is no overarching term to adequately describe the collective characteristics of these visionaries, as a group they share at least three traits.

The conceptual and stylistic scope of the work of the subjects included in Plattner’s photos is as vast as the variety of materials and techniques they employ. These visionaries inhabit every corner of the country. They come from all walks of life–mechanics, electronic engineers, art museum conservators, teachers, veterans, preachers, farm laborers, welders, deputy sheriffs and a hobo turned cowboy. While they are surrounded by American consumer culture each of them has gone against the grain of larger societal forces to shape lyrical one-of-a-kind worlds of their own.”