Aurora Picture Show, a Houston-based nonprofit media arts center, has announced Salome Kokoladze as its new curator. Ms. Kokoladze will begin her position on September 6, 2022, and is succeeding Mary Magsamen, who served as curator for 13 years before stepping down earlier this year. 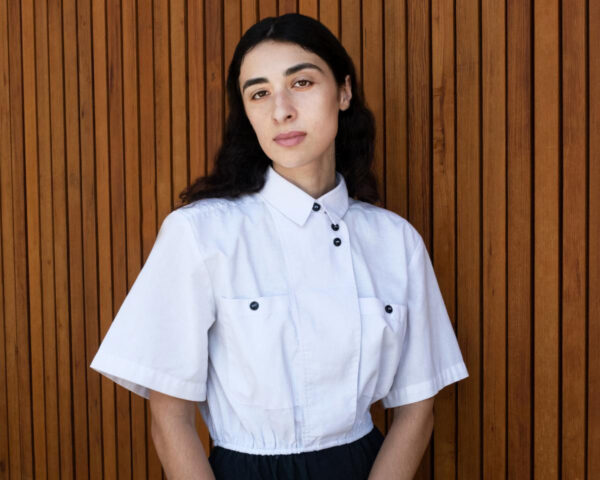 Ms. Kokoladze, who was born and raised in Adjara, Georgia, is a curator, writer, and interdisciplinary artist based in Houston. Her artistic practice, which often incorporates performance and technology, explores the interconnectivity between animals, plant life, and humans. Her art writing has been published in Artforum, Glasstire, and Rattle Poetry Magazine. Ms. Kokoladze holds an MFA in Video Art from Syracuse University, an MA in Philosophy from Central European University (Hungary), and a BA in Philosophy from Smith College.

In a press release announcing Ms. Kokoladze’s appointment, Aurora’s Executive Director Sarah Stauder said, “Salome brings a fresh perspective and deep curiosity and passion for moving image art to the role of Curator. We are thrilled to have her join the Aurora team as we enter our 25th year as an organization.”

Ms. Kokoladze stated, “I feel honored and ecstatic to continue building upon Mary Magsamen’s curatorial legacy and to work alongside Aurora’s current team, who exude contagious enthusiasm for moving image arts. Shortly after moving to Houston, I visited Aurora Picture Show, where the welcoming staff, cutting-edge programming, and critically engaged audience all contributed to my deep sense of belonging–not only within the organization but also within the city at large.”

She continued, “I cannot imagine a better place to expand my work at intersections of experimental art practice, curation, and cultural exchange. I am deeply grateful to be given this opportunity to amplify and embody Aurora’s community-centric mission.”