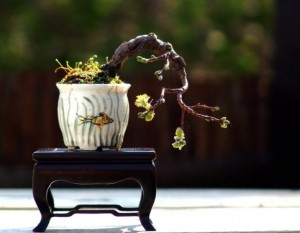 Aurora Picture Show is again looking for adventurous three-minute or shorter films and videos from around the world- it has opened submissions for the 2012 edition of its popular, long-running Extremely Shorts Film Festival. The 15th annual festival will be held June 29th and 30th in Houston. Andy Smith, Executive Director of the Nickelodeon Theatre, a not-for-profit  cinema in Columbia, SC. and founder of the Indie Grits  film festival will be this year’s juror. Deadlines are April 16, 2012 (Early) and May 1, 2012 (Late), with entry fees vary based on entry date and category.