Christina Rees and Rainey Knudson on real-estate branding, some great photography shows, and one upshot of very short films. 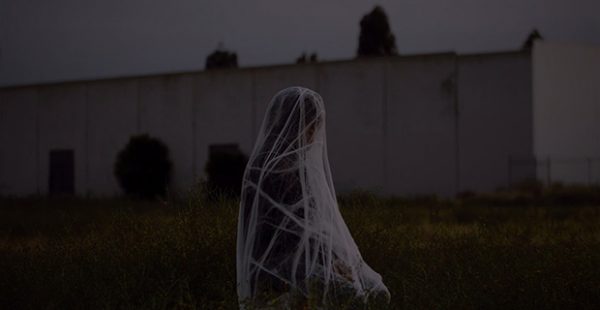 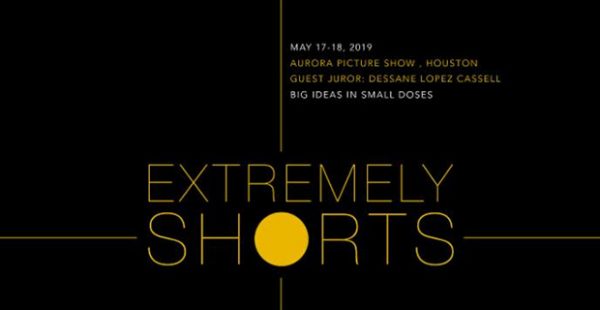 A film festival featuring works with a runtime of 3 minutes or less. “The program includes short films from the USA, Canada, England, Cyprus, New Zealand, China, Singapore, and Iran.” 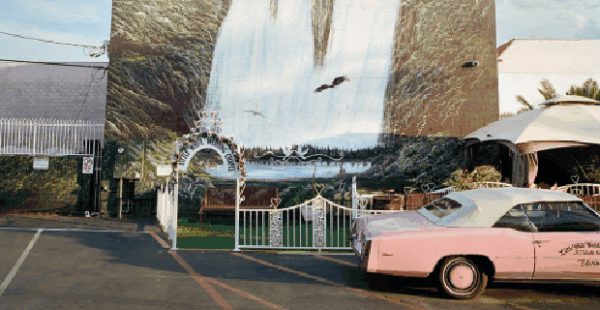 An exhibition of new photographs by Misty Keasler. 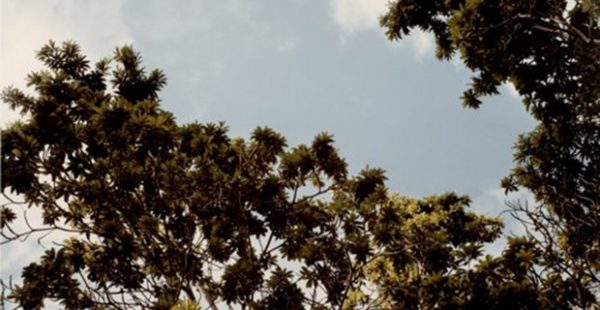 An exhibition featuring 33 photographs from the artist’s 1978 Jamaica Botanical Series. 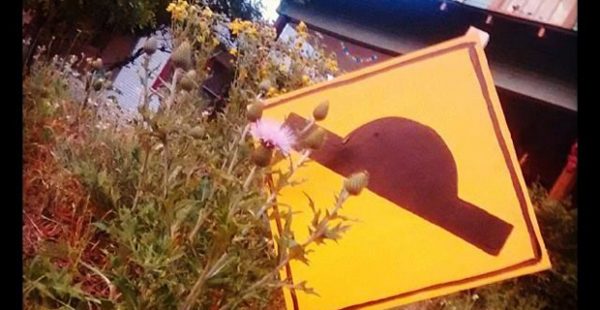 A free tour of studios and artist homes in the Oak Cliff neighborhood of Dallas. Printed maps will be available at each stop. 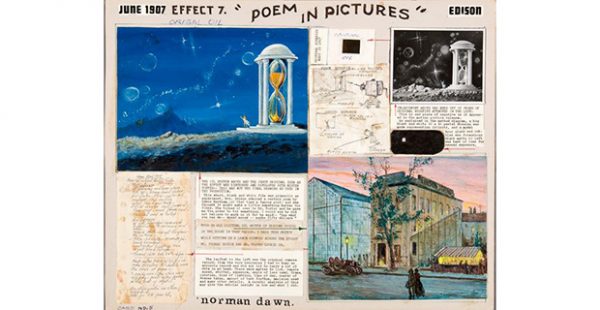 Well done, The Grace Director Laura Moore and Curator Judy Deaton.
This took a lot of thought and creativity!
Thanks for all you do.
Sincerely,
Ted Paup
Fort Worth