by Brandon Zech May 14, 2019
FacebookTwitterEmail 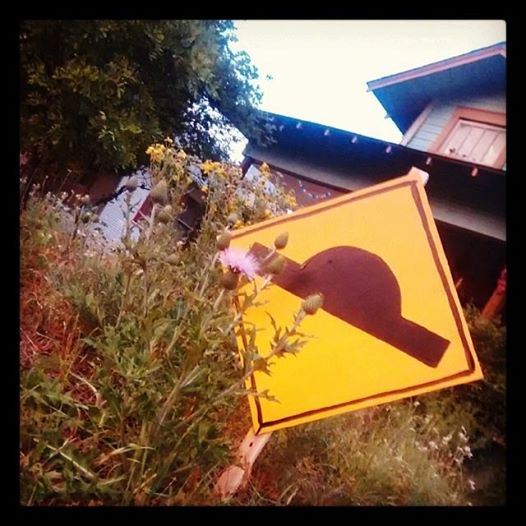 If you’re in Dallas, you know that whenever mid-May rolls around it’s time for the annual Visual SpeedBump Art Tour. Spanning two neighborhoods — Oak Cliff and the West Dallas Tin District — the tour, which was established in 2000, bills itself as “the longest running and most exciting Art Tour in all of Oak Cliff.” This year’s tour is scheduled for Saturday, May 18, 2019, from 12-6 PM.

This southwest neighborhood of Dallas has long been a hub for creatives, akin to the Montrose area in Houston. The annual SpeedBump tour presents the area’s artists, and features open studios and open houses hosting performances, exhibitions, and more.

The 2019 tour features 20 stops. In addition to stalwarts like Chuck & George, Like Sour Grapes, and Deadbolt Studios, the event includes a few newcomers: Oak Cliff Pottery, Jonathan Molina-Garcia and Krista Chalkey, and others. 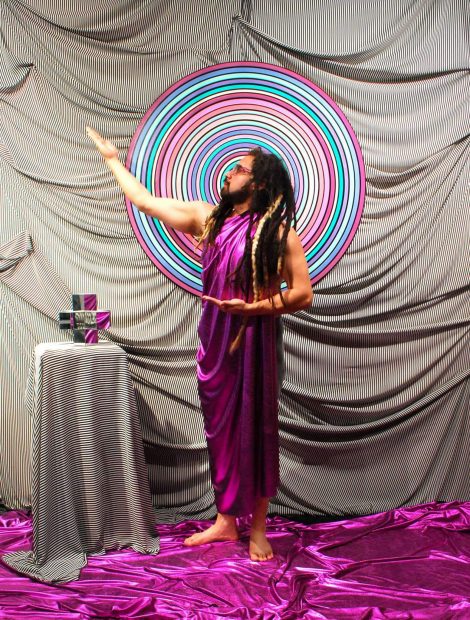 Running concurrently with the Speedbump tour is the 2019 Temporary Collectives exhibition, which features works by 32 graduate students from North Texas-area universities. The first run at this year’s iteration of the show was shut down by the city’s Fire Marshal back in April. The exhibition will be on view during Speedbump from 4-7 PM. [Update May 16, 2019: the Temporary Collectives show has again been shut down, due to the venue not being up to code.]

See below for a full list of SpeedBump 2019 participating artists and spaces. For a map of the event, and for more information, go here.