by Brandon Zech May 17, 2019
FacebookTwitterEmail 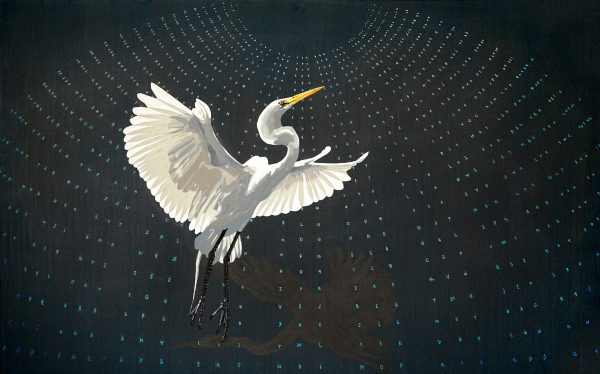 A piece by artist Michael Golden

Houston’s Mayor’s Office of Cultural Affairs announced this week the second round of its 2019 Let Creativity Happen! grants. Awarded quarterly to deserving artists and arts organizations across the city, funded by the city’s Hotel Occupancy Tax (HOT tax), and administered by the Mayor’s Office and the Houston Arts Alliance, the grants go towards helping support public art, performances, installations, and other creative endeavors in the city. Or, as Paula Newton wrote for Glasstire when the program was established in 2018: “[the Let Creativity Happen! Express Grants] encourage creative risks and collaborations that may not qualify for more traditional funding opportunities.”

While some of this round’s awardees have already been given grants through the program, others are new to the list. For those interested in hearing about projects that have come out of the granting process, the Mayor’s Office is hosting a series of presentations for which awarded artists talk about their work. The next presentation is scheduled for June 11, 2019 from 7-9 PM at the Aurora Picture Show. The next Let Creativity Happen! grant deadline is July 1 at 5:30. To apply, go here.

This round’s grantees include:

B. Lauren, Mercy, a film journal for the tender heart and mind (Film / Photography)

Elisabeth Swim, The Secret Choir: The Rehearsal IS the Performance (Music)