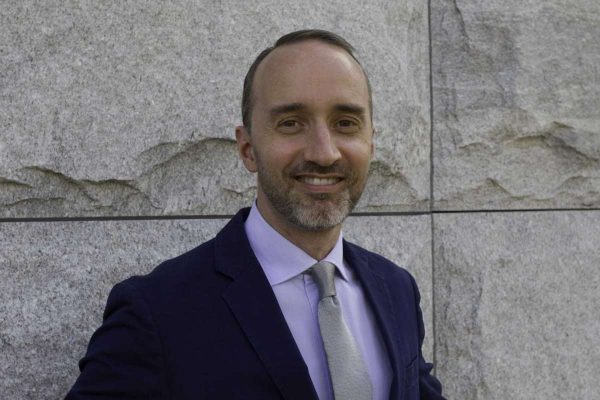 Kopp comes to the Menil from the Harvard Art Museums, where he served as the curator of drawings. During his approximately three-year stint at Harvard, Kopp oversaw Harvard’s European and American drawings dating from the 14th century to the 1900s, and also worked with his colleagues on the loans and acquisition of modern and contemporary drawings. He was also involved in two important acquisitions made by Harvard in 2017: a collection of  17th century Dutch and Flemish drawings, and Kara Walker’s large-scale work U.S.A. Idioms. Before his time at Harvard, Kopp served for nearly seven years as the assistant and associate curator of drawings at the J. Paul Getty Museum in LA.

Kopp said of his new position:

“I look forward to joining the Menil’s growing community of scholars, and to the opportunity to build upon the Menil Drawing Institute’s ambitious first decade as it opens its new home this fall and publishes the Jasper Johns Catalogue Raisonné of Drawings. I have dedicated my career to drawing, which is arguably the most personal, experimental, and often revelatory artistic practice, underlying virtually all other media. It is an honor to be chosen as Chief Curator of the Menil Drawing Institute, and I look forward to working in an extraordinary building, the first at any museum in the United States entirely designed to serve the specific needs of drawings and to bring them to a new level of public appreciation.” 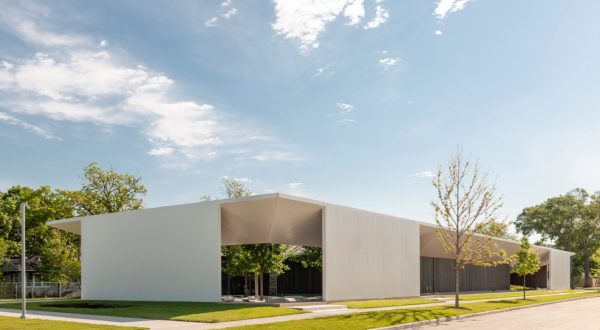 The Menil hired Kopp to fill the long-empty chief curatorship position at the Drawing Institute, which before had been held by David Breslin, before he was hired by the Whitney Museum of American Art; Allegra Pesenti before she left for personal reasons; and Bernice Rose, the Drawing Institute’s founding curator. Kopp, however, will be the first Drawing Institute curator to have a dedicated building to work with; though it was established in 2008, the Drawing Institute is only now preparing to open a physical space to the public. Though the building was originally scheduled to open in October of 2017, the date was pushed back by roughly a year, to November 3, 2018.

The first three shows that Kopp will oversee at the Drawing Institute are already on the calendar: The Condition of Being Here: Drawings by Jasper Johns (November 3, 2018 – January 27, 2019); Think of Them as Spaces: Brice Marden’s Drawings; and Roni Horn: When I Breathe, I Draw.

Kopp will assume his position as Chief Curator of the Menil Drawing Institute in January 2019.

Drawing Institutes: everybody’s got one! Menil DI gets...