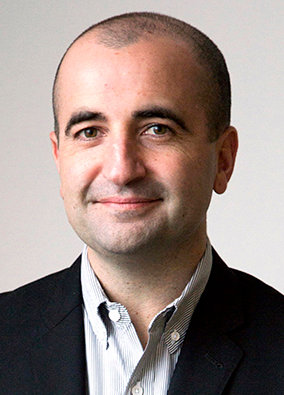 One year before the opening of the Menil’s much-anticipated Menil Drawing Institute, the Institute is losing its (still-new) chief curator David Breslin. He’s headed next month to the Whitney Museum of American art in New York to be the director of its collection, which is one of the top positions at the museum. He’ll be a steward of exhibitions and acquisitions there.

Breslin took his post at the Menil 18 months ago in the build-up to the opening of its new freestanding Drawing Institute, which is slated to open in the fall of 2017. (He secured an excellent gift for the Institute just a few months back.) The Menil announced Breslin’s departure today, only five weeks after the arrival of the Menil’s new director, Rebecca Rabinow. She came to the Menil from the Metropolitan Museum of Art.