Glasstire counts down five art shows to see with family over the holidays. 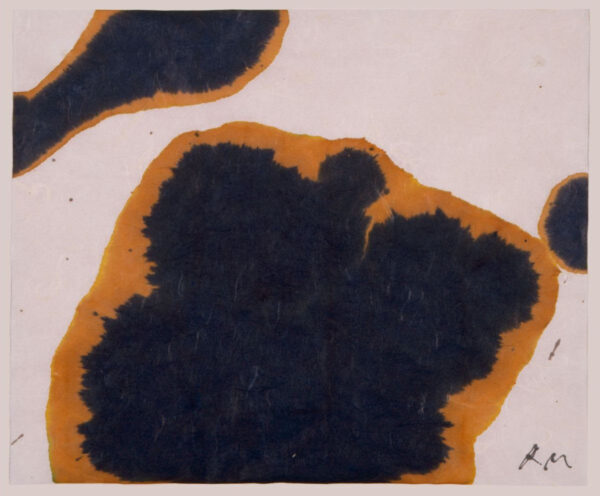 From the Menil Drawing Institute:

“The youngest and most erudite of the Abstract Expressionists, Robert Motherwell (1915–1991) created a remarkable body of drawings in a wide range of techniques and styles over the course of his career. His interest in drawing stemmed from a fascination with paper as a support and from a continuous search for a personal, spontaneous language of mark-making. Inspired by Surrealism and the practice of automatic drawing, Motherwell embraced the suggestive potential of his materials, blending the accidental and the intentional in the creative gesture, whether a stroke of the pen or the brush or a tear of paper. This exhibition, the most comprehensive on the topic in decades, traces the full arc of Motherwell’s activity as a draftsman. His multifaceted practice was geared towards invention and variation, and while it evolved stylistically, it remained united by thematic continuities and his desire to draw ‘as fast as the mind itself.’” 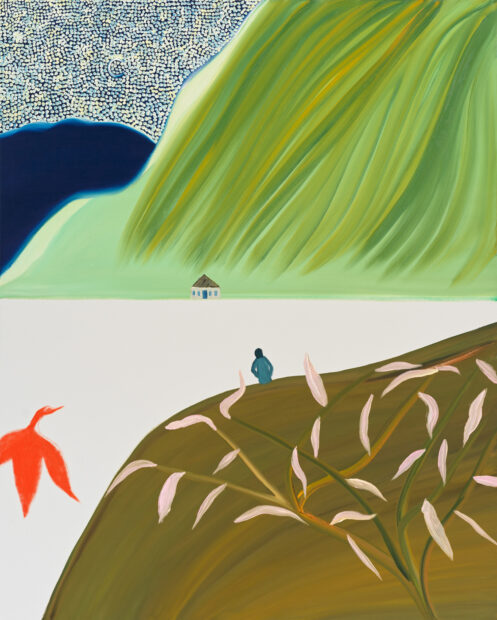 From the Dallas Museum of Art:

“The first museum retrospective and U.S. museum exhibition devoted to the late painter Matthew Wong premieres this fall at the Dallas Museum of Art, the only museum that collected the artist’s work during his lifetime. Featuring approximately 60 paintings created by Wong during his short yet prolific career, Matthew Wong: The Realm of Appearances offers the first formal account of the full scope of Wong’s six-year oeuvre, with a particular focus on his landscape paintings and what they reveal about his process and commitment to dialogue and collaboration.

Matthew Wong (1984-2019), a self-taught painter, achieved resounding critical acclaim during his short artistic career, spanning just six years between 2013, when he began painting and drawing in earnest, and his death in 2019. In that time, Wong became known for evocative, unpeopled landscape paintings in a wide range of styles, from vibrant, panoramic vistas portrayed in iridescent patterns of dots and daubs to cool mountain landscapes delineated by long brushstrokes and washes. In their non-specificity and universality of place, Wong’s landscapes reflect his own transnationality, having spent most of his life between Canada and Hong Kong. His expansive worldview manifests also in the range of references found in his work, which readily recalls Post-Impressionists, Fauvists, 17th-century Qing period ink painters, and contemporaries he admired. Wong adeptly synthesized many artists and materials across time, place, and medium to create a visual language uniquely his own.”

From San Antonio Museum of Art:

“Traitor, Survivor, Icon: The Legacy of La Malinche examines the historical and cultural legacy of La Malinche and her representation throughout the years. Malinche was an enslaved Indigenous girl who served as a translator and cultural interpreter for the Spanish conquistador Hernán Cortés, eventually becoming his mistress and the mother of Cortés’ first-born son. She played a key role in the transactions, negotiations, and conflicts between the Spanish and the Indigenous populations of Mexico that impacted the course of global politics for centuries to come.

While Malinche has been the subject of numerous historical publications and works of art, Traitor, Survivor, Icon is the first museum exhibition to present a comprehensive visual exploration of Malinche’s enduring impact on communities living on both sides of the US-Mexico border. Five hundred years after her death, her image and legacy remain relevant to conversations around female empowerment, Indigeneity, and national identity throughout the Americas.” 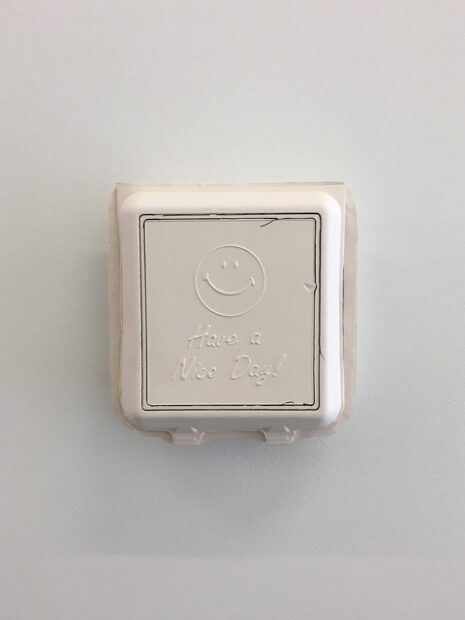 “Over the past decade Shelby David Meier has shifted from making objects that reference other works of art—“art for art’s sake”—to conceiving and creating objects and installations that question art as a commodity. While working as an art handler, Meier began to reconsider works of art as they were in storage and transit, not on display in any venue. For Meier, “the materiality and agency of objects took on a new meaning when the work became more about logistics and budgets.” He admits that his intent is not to make something that can be easily grasped by viewers, but to facilitate change and growth from within. For his Cell Series installation, Meier extracts from the “storage” of his work, recontextualizing the objects within the jail cells of the 1877 structure.” 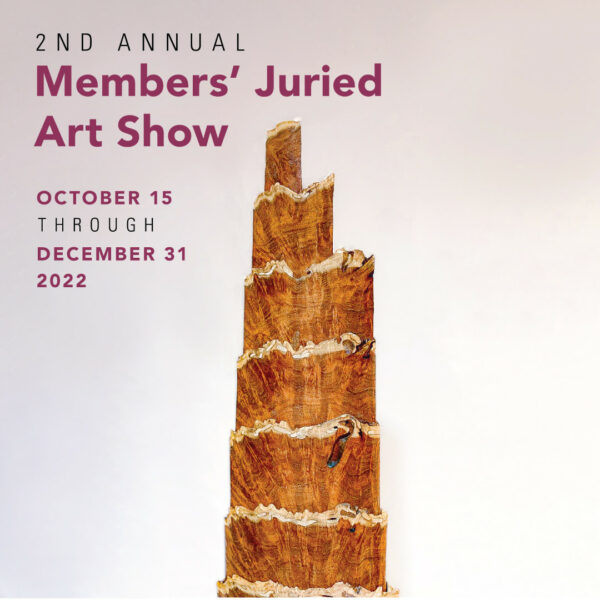 “IMAS is pleased to announce our 2nd Annual Members’ Juried Art Show in the Fall of 2022. Inclusion in this exhibition of original artwork is a benefit of membership for IMAS Members.

We are thrilled to be welcoming artwork from our IMAS members this year after an incredible response in 2021 for our first show. We had over 72 member artists submit over 100 artworks for the inaugural show and saw an array of talent, styles, and mediums in the exhibition,” said Amelia Whitehead, Director of Collections & Exhibitions. “This year promises to be another strong show with great interest from our membership and the community.”

To Renew the World: Spirit Lodge and the...