Christina Rees and guest host Danette Dufilho of Conduit Gallery on a show of artists and their mentors, the trickiness of teleportation, and a Texas artist’s evolution. 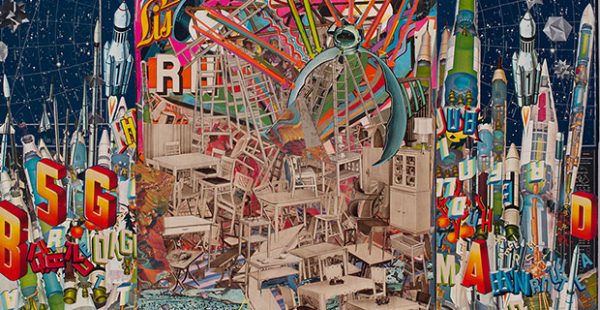 An exhibition featuring collages by Austin-based artist Lance Letscher. The show will include small collages on book covers and collages made of cut metal and staples. The pieces in the exhibition are “structured in a way to tell a story or connote a place, whether expansive and space-age, curiously scientific or domestic and cozy.” 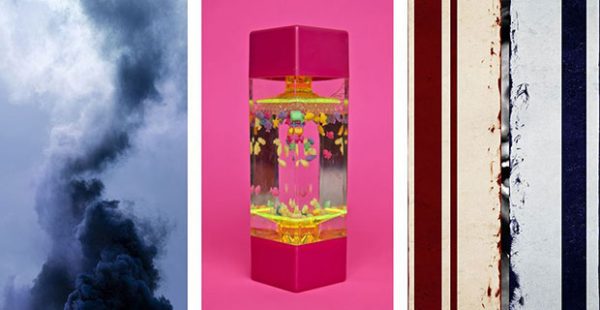 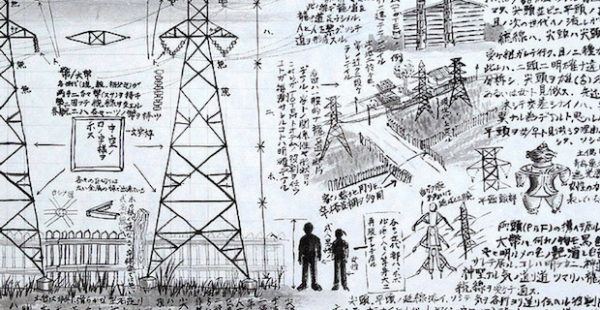 In her ongoing project, Umeyama Reports, Hiromi Stringer constructs an imaginary museum—the Umeyama Time Teleportation Museum (UTTM). The focus of the museum is the highlighted achievements of Stringer’s fictional character, Shoei Umeyama—a Japanese man who, in this narrative, experienced time teleportation to the contemporary world in which we live from the Japan of 170 years ago. ​Stringer’s works reflect her concerns with language, (mis)communication, and alternative points of view. 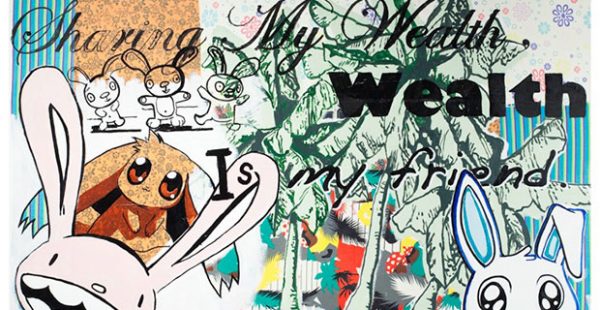 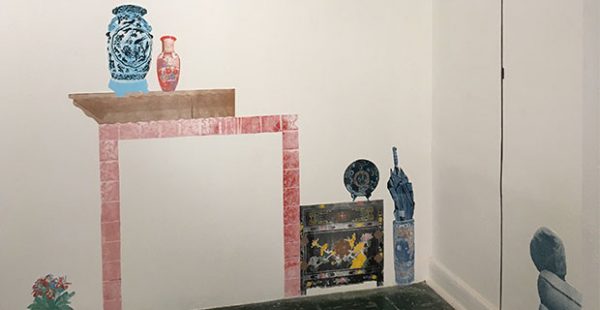 An exhibition featuring works by Kendall Bradley, Erin Miller, and Sarah Ott. The three artists “investigate ‘home’ though the rendering of individualized objects as well as rituals and routines embedded in tradition.”