Rainey Knudson and Christina Rees on a trampoline as idiot art, mechanical bulls, and a show in a top-secret location. 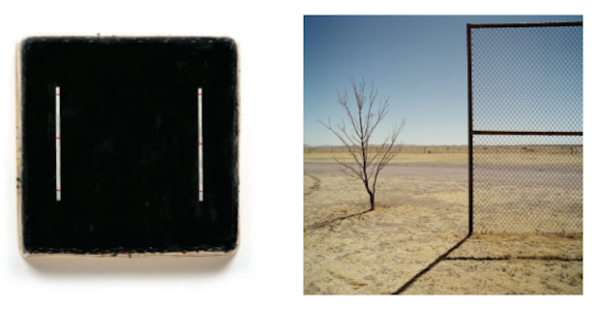 Otis Jones creates non-objective abstract paintings that rely “on the elemental and meditative to explore the nature of painting as object.” Allison V. Smith creates photographs that are a surreal take on the Texas landscape she inhabits. There is also a pop-up show of paintings by Patrick Faulhaber on view through September 24. To read Christina Rees’ review of that show, go here. 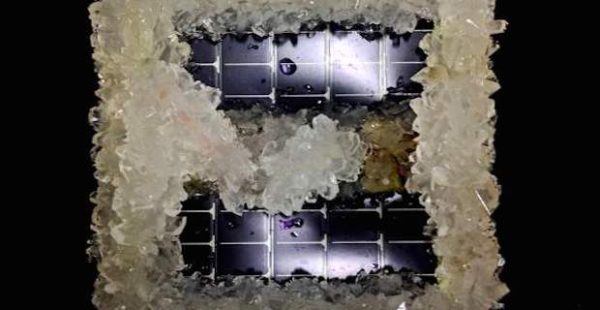 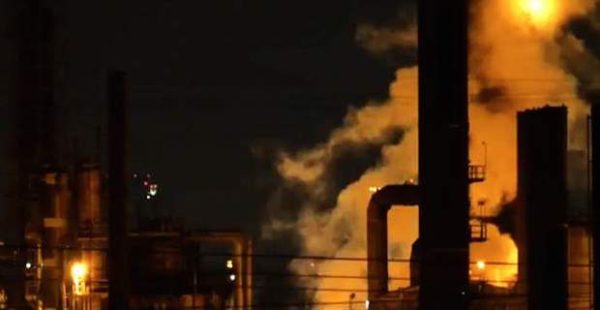 An exhibition of new video works by Tania Mouraud. “Commissioned by the Visual Arts Center, Mouraud traveled to Texas in June 2016 to film oil refineries along the Houston Ship Channel: sites that represent the dangerous monumentality and surreal everydayness surrounding energy use and production in the United States. Filmed at night, the installation captures a haunting vision of metal cities filled with toxic smoke and threatening power.” 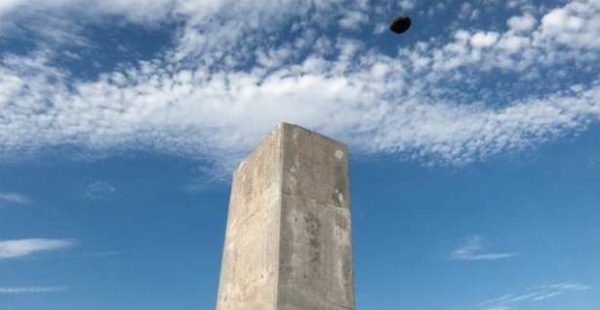 A collaborative exhibition by artists Cory Fitzgerald and Bucky Miller. 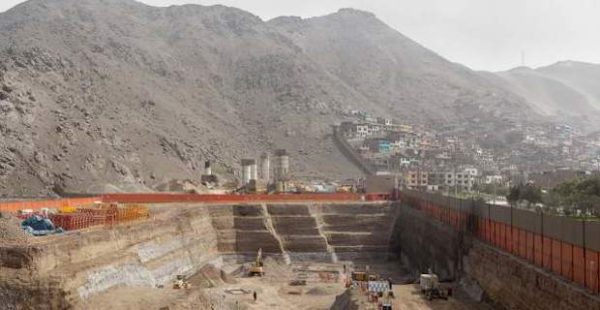 An exhibition of works by Lima-based artists Edi Hirose and Nancy La Rosa. The show will feature photography, drawing, printmaking, and video installations that comment on the effect natural resource mining has on the Peruvian landscape. 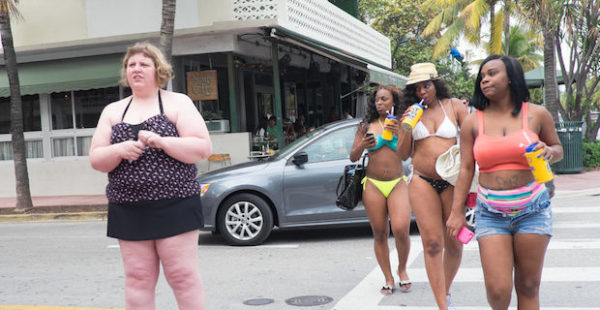 An exhibition of works by Memphis-based artist Haley Morris-Cafiero. The photographs in the show are self-portraits that are meant to capture the faces of passers-by. 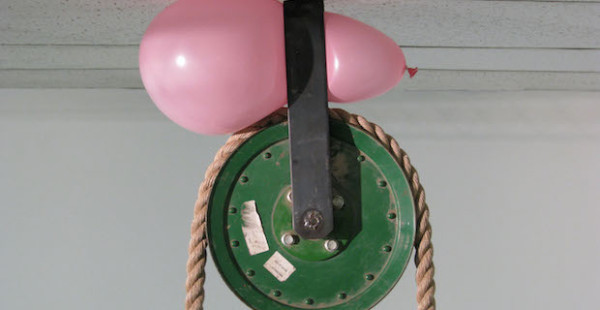 An exhibition of works by UH Sculpture MFA candidate Trey Duvall. The works in the show use humor to show the underlying futility and pointlessness of the “tools” made by the artist. 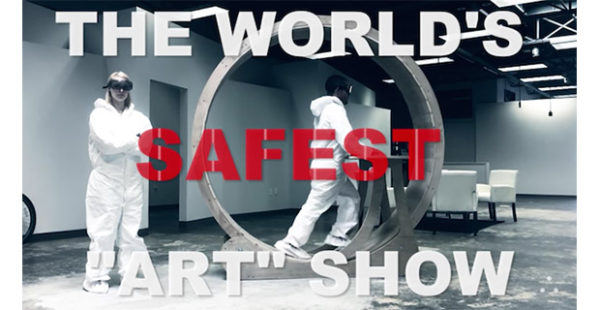 In light of the recent art gallery shutdowns in Dallas, a mystery venue presents The World’s Safest Art Show.

Boo Topographics: I’m Thinking About Those Paintings Where...