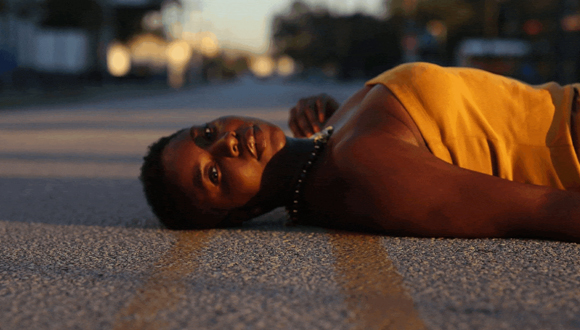 Funded by the Andy Warhol Foundation for the Visual Arts, The Idea Fund, which in Houston operates as a re-granting program administered by DiverseWorks with partners Aurora Picture Show and Project Row Houses, has announced the winners of Round 14 funding for 2021 projects from individual artists and artist collectives. Round 14 of the grant initiative has been reimagined as an opportunity to support artist-driven projects that emphasize cultural and social equity.

Twelve projects from Houston-based artists were awarded $5,000 each, and an online virtual award reception will be hosted by Aurora Picture Show on February 9 at 7 PM local time.

Some winning projects include: Qais Assali – Two Sides of The Same Coin; Banke Awopetu & Collaborators – Summon; Gregory Michael Carter – Machine To Retrieve Reparations; Sol Diaz – The Place I Know; among others. For a complete list of projects, please go here. 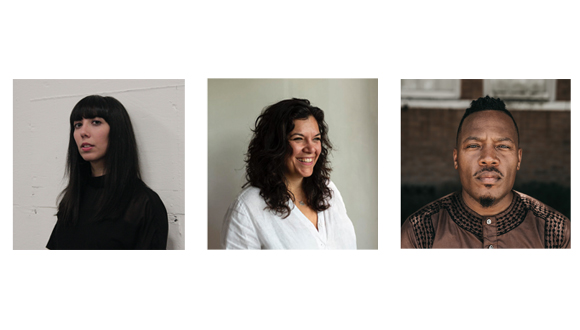 Via The Idea Fund: “This year’s Idea Fund seeks to support new projects developed by Black, Indigenous, and POC artists and encourages creative projects that raise awareness of local social and cultural issues, including, but not limited to anti-racism and systemic change in the arts, reparations, decolonization, Black Lives Matter, civil rights, and more.”

“I am really excited for this group of Idea Fund awardees,” states juror Castro. “They have all presented really thoughtful, sensitive, and innovative projects amidst a world of adversity. This is a goddamned fantastic group.” Juror Amirsoleymani adds, “The vision, generosity, resilience, and perseverance of artists and creatives – especially in the face of unique and even greater challenges this past year – was impressive and moving.” Says juror Guy: “The process of serving as a juror for Round 14 of the Idea Fund Grant was so refreshing in that the entire process centered the most marginalized and gave voice and attention to those that are commonly unheard.”

Funding demographics from The Idea Fund breaks down as follows: “Of the 12 projects, 24 artists will be supported by Round 14 with 96% self-identifying as being a person of color, 37% as female, 13% as non-binary/gender non-conforming, 30% as LGBTQIAP+, and 88% as first-time grantees. A total of $60,000 will be distributed to 7 individual artists and 5 collectives selected from 106 eligible applicants by a three-member multidisciplinary panel composed of experts from the field.”

For more on Round 14 jurors, the 2021 Virtual Award Reception, and a complete list of winning projects, please go here.

The Idea Fund’s mission is to support artist-generated or artist-centered projects that exemplify unconventional, interventionist, conceptual, entrepreneurial, participatory, or guerrilla artistic practices with an emphasis on cultural and social equity. Round 14 saw a diverse pool of applicants from five Houston-area counties – Austin, Fort Bend, Galveston, Harris, and Montgomery.