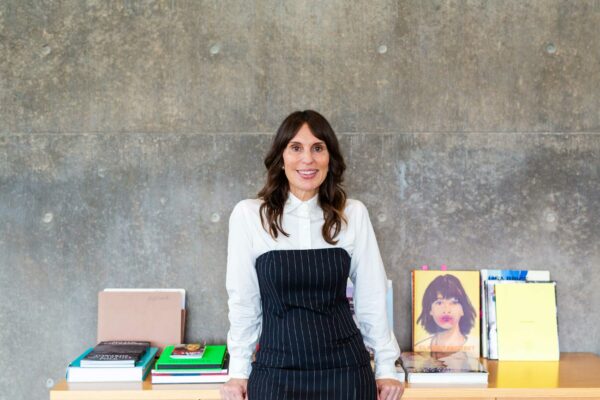 The Modern Art Museum of Fort Worth, an institution that collects and exhibits postwar art, recently announced that its longtime curator Andrea Karnes has been promoted to the role of Chief Curator. Karnes took over the reins of the Modern’s curatorial department upon the retirement of former Chief Curator Michael Auping in 2017. Of the promotion, The Modern’s Director, Marla Price, said in a press release, “Andrea is dedicated to this museum and to our curatorial goal to increase the diversity and broaden the narrative of exhibitions and acquisitions. She will continue to introduce new artists to our community.”

Karnes’ latest exhibit, Women Painting Women, is on view at The Modern through September 25, 2022. A press release from the museum describes that show as “an exploration of women painters who choose women as their primary subject matter,” that is “international in scope” and “a five-decade look at some of the most intriguing painted images of women in the world today.” Late in 2020, Karnes was integral in the Modern’s acquisition of Wangechi Mutu’s sculpture, The Seated III. Her 2018 exhibit, a forty year survey on the works of Laurie Simmons, titled Laurie Simmons: Big Camera/Little Camera, was reviewed by Christopher Blay for Glasstire.

The Modern has archived the audio of a lecture by Karnes on her exhibit México Inside Out: Themes in Art Since 1990 as part of their Tuesday Evenings lecture series. That recording can be found here. For more information on the Modern Art Museum of Fort Worth and the institution’s upcoming programs, visit the museum’s website.