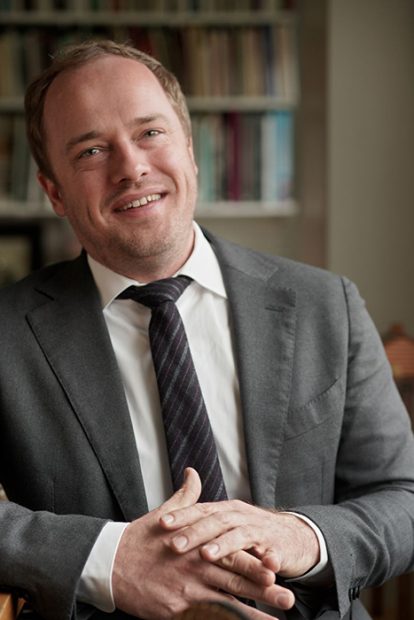 Contemporary Arts Museum Houston (CAMH) has announced the appointment of Hesse McGraw as its new director. McGraw becomes the 10th director in CAMH’s 71-year history, and his responsibilities will include the CAMH’s wide-ranging artistic and educational programs, fundraising, and day-to-day operations as well as managing its staff of 50-plus employees. McGraw will assume his role in mid-January from CAMH’S Deputy Director, Christina Brungardt, who served as interim director and oversaw the launch of the CAMH’s New Perspectives Capital Campaign.

With nearly 20 years of experience in contemporary art, McGraw has held numerous leadership and curatorial roles nationally and internationally. This includes his position as Chief Curator at the Bemis Center for Contemporary Arts in Omaha, Nebraska from 2008-2013, where he worked with Theaster Gates on his Carver Bank revitalization project between 2009 and 2013. While at Bemis, McGraw also developed Michael Jones McKean’s site-specific project The Rainbow: Certain Principles of Light and Shapes Between Forms (2012). The work created a rainbow in the sky over Bemis. 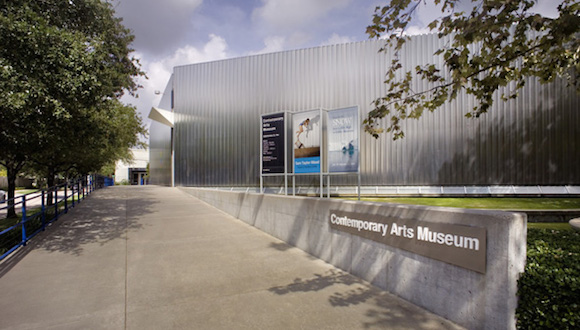 States McGraw: “Contemporary Arts Museum Houston is a pioneering institution with a remarkable, radical legacy at the leading edge of contemporary art and ideas. I am thrilled to join CAMH at this pivotal moment in our culture—we need artists now more than ever! I look forward to working with the entire CAMH team, board, public, and artists to directly engage the civic life of Houston and beyond.”

McGraw was most recently a partner of el dorado, inc., an innovative cross-disciplinary design firm in Kansas City, Missouri, and before that, he served as Vice President for Exhibitions and Public Programs at San Francisco Art Institute (SFAI). There he worked with artists including Alejandro Almanza Pereda, Mariana Castillo Deball, and Katrín Sigurðardóttir, among many others.

McGraw also commissioned Jill Magid’s work The Proposal (2014–ongoing), which offers the gift of architect Luis Barragán’s body in the form of a two-carat diamond engagement ring in exchange for the return of his body of work to Mexico. The work is now a documentary film directed by the artist.

States Dillon Kyle, CAMH’s Board of Trustees Chair: “I could not be more pleased that Hesse McGraw will be coming to Houston to serve as the new Director of Contemporary Arts Museum Houston. Hesse brings a wonderful combination of a deep passion for the arts and practical experience as an administrator and curator at several of the nation’s most innovative arts programs. His wide- ranging background, entrepreneurial spirit, and creative perspective make him the ideal person to lead CAMH at this exciting time in the institution’s nearly 75-year history.”

For more on CAMH and McGraw, visit the museum’s website here.