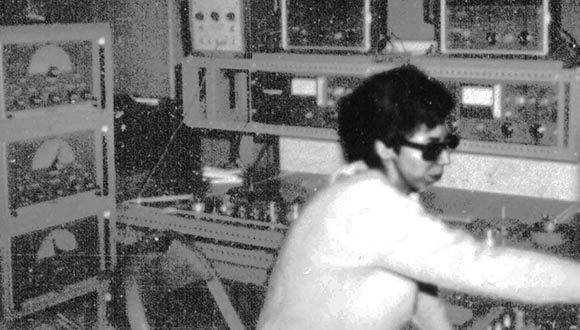 This Saturday, October 19, the Blaffer Art Museum at the University of Houston will open two exhibitions: one by artist Paul Mpagi Sepuya, and one by Jacqueline Nova.

If you attended the Contemporary Art Museum Houston’s (CAMH) recent Stonewall 50, you’ve encountered Sepuya’s work. CAMH visitors will have gotten a taste of his photographs — especially in relation to other queer artists — and the Blaffer show delves much deeper into Sepuya’s work as his first major museum survey spanning nearly a decade and a half of his output. Via the Blaffer, Mr. Sepuya’s work “challenges the history of photography and deconstructs traditional portraiture through layering, fragmentation, mirror imagery, and the perspective of the black, queer gaze.” 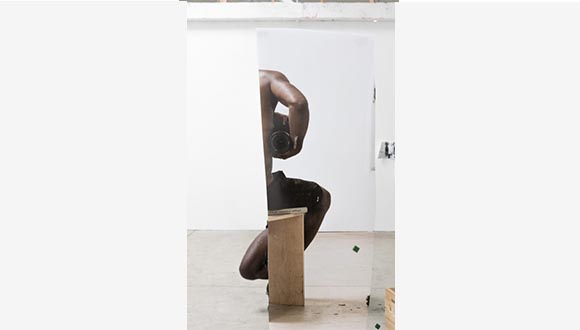 The Blaffer will also open a sound installation by pioneering electroacoustic musician Jacqueline Nova (1935-75). Nova hailed from Colombia, a hotbed of avant-garde and experimental music in the twentieth century. Raised during a historical period known as La Violencia — a period of divisive and violent activity between rival political parties — Nova was heavily influenced by the power and danger of rhetoric, political and otherwise. What is described as her crowning (yet under-recognized) achievement, her sound installation Creacion de la Tierra, according to the Blaffer “explores the boundaries between music and noise, and between the oral and the aural. By sonically altering a series of recordings of creation story chants by the indigenous U’wa peoples of Northeastern Colombia, and blurring the lines between noise and the human voice, Nova questions the political implications behind the intelligibility of speech, history, and place.” This will be Nova’s first exhibition in an art museum in the United States.

The opening reception for both shows takes place on Friday from 5-8 pm. Jacqueline Nova: Creacion de la Tierra will be on view until January 4, 2020, and Paul Mpagi Sepuya will be on view through March 14, 2020.