Christina Rees and guest host Christopher Blay on road signs as art, some rock-and-roll portraiture, and a show that reintroduces us to one of the greats.

“It has those qualities that make painters want to paint, and make artists want to look at good painting.” 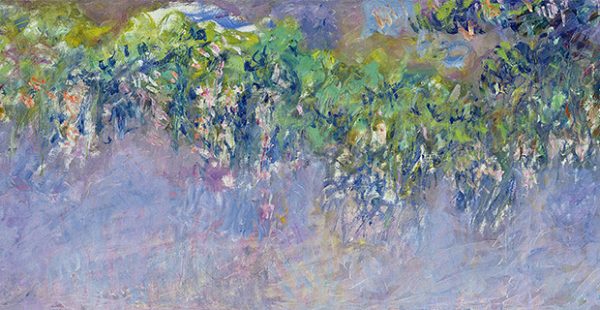 “Through 52 paintings, the exhibition will trace the evolution of Monet’s practice from 1913, when he embarked on a reinvention of his painting style that led to increasingly bold and abstract works, up to his death in 1926. Assembled from major public and private collections in Europe, the United States, and Asia, including holdings from the Kimbell Art Museum and the Fine Arts Museums of San Francisco, Monet: The Late Years will include more than twenty examples of Monet’s beloved water-lily paintings.” 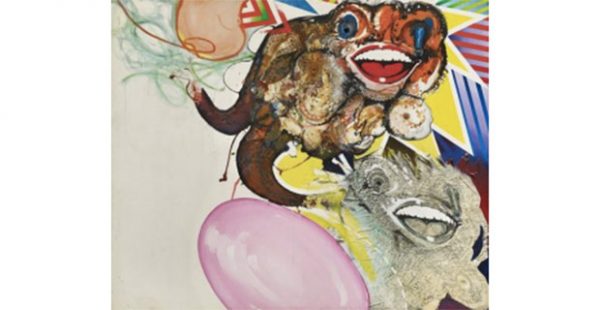 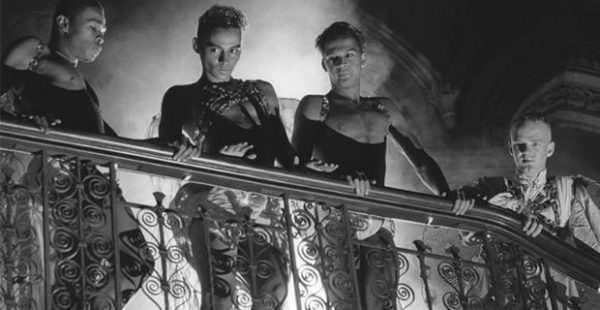 A show of films and photographs by Isaac Julien. “Central to the exhibition is Julien’s seminal 1989 documentary-drama Looking for Langston, a film which expanded his international acclaim. Looking for Langston, one of Julien’s most recognized early works, is a meditation on the life of poet, novelist and playwright Langston Hughes alongside several of his contemporaries who were also integral members of the Harlem Renaissance. When it debuted, it was lauded for its exploration of desire and the reciprocity of the gaze, and marked a founding film of what critic B.Ruby Rich named The New Queer Cinema.” 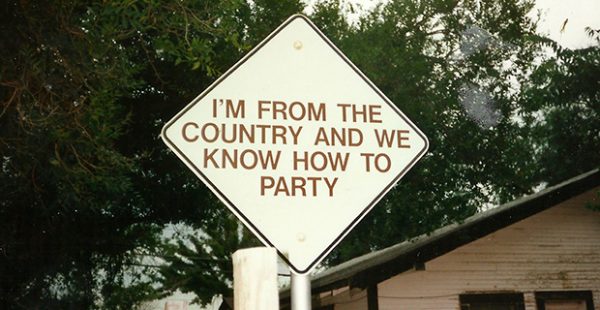 An exhibition featuring sign art by Matthew Williams and Invisible Genie. From the artist: “This show highlights the signs I designed along with art by the Invisible Genie Construction Club made at Mariposa in 2018.” 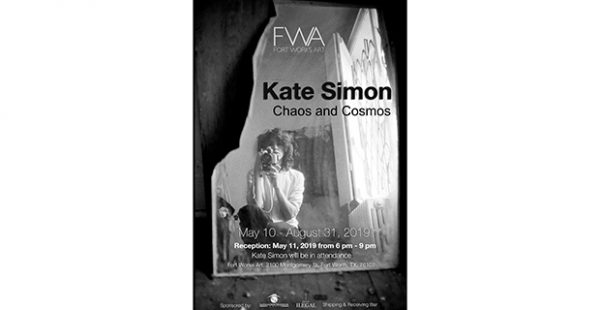