Jessica Fuentes, William Sarradet, and Brandon Zech discuss anticipated upcoming exhibitions, including the Obama Portraits’ trip to Houston, a solo exhibition of Wendy Red Star at SAMA, and a focus on female portraits at the Modern.

“You know this is going to be the only thing that’s on any billboards in Houston for the next six months.” 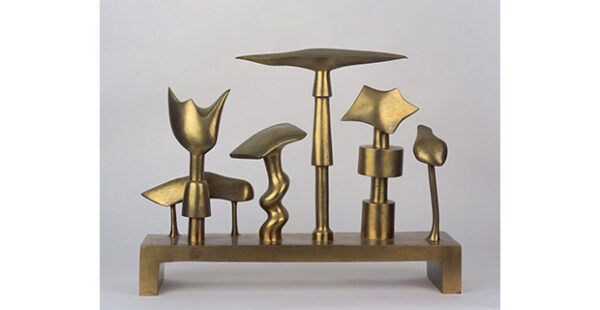 “Meret Oppenheim: My Exhibition is the first major transatlantic retrospective on the Swiss artist, and the first in the U.S. in more than twenty-five years. Over the course of fifty years, Meret Oppenheim (1913–1985) produced witty, unconventional bodies of work that remain largely unknown in the U.S. ” 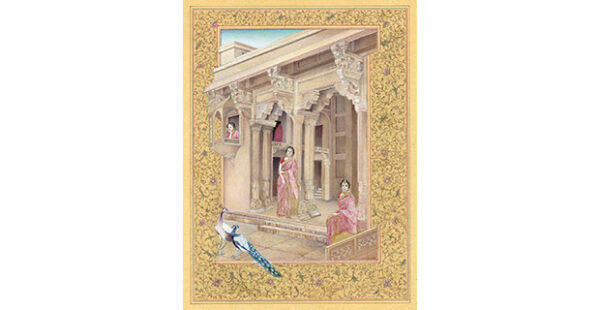 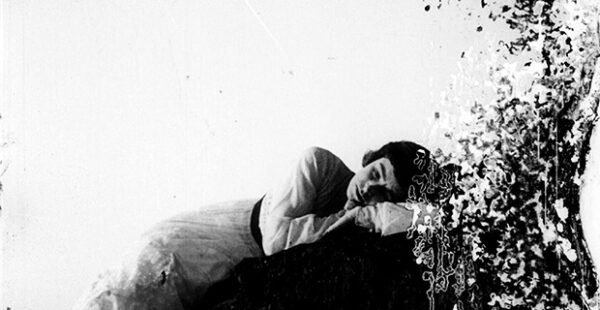 From the UT Visual Arts Center:

“Bill Morrison is one of the most accomplished filmmakers working today whose practice rescues lesser known and forgotten histories while investigating the fragile existence of celluloid materials. His extensive filmography sources rare archival footage as well as 35mm nitrate film in various states of decomposition.” 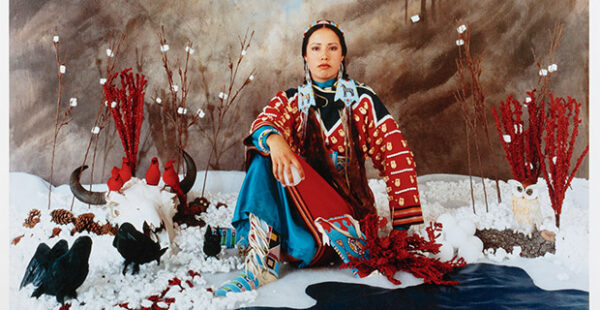 From the San Antonio Museum of Art:

“Wendy Red Star: A Scratch on the Earth is a mid-career survey of the work of Portland artist Wendy Red Star (born 1981, Billings, Montana). An enrolled member of the Apsáalooke (Crow) Tribe, Red Star works across disciplines to explore the intersections of Native American ideologies and colonialist structures, both historically and in contemporary society. Drawing on pop culture, conceptual art strategies, and the Crow traditions within which she was raised, Red Star pushes photography in new directions—from self-portraiture to photo-collage and mixed media—to bring to life her unique perspective on American history.” 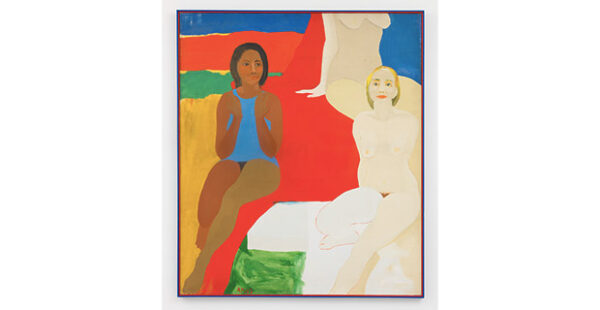 Women Painting Women
May 15 – September 25, 2022
The Modern Art Museum of Fort Worth

“Women Painting Women is a thematic exhibition featuring 46 female artists who choose women as subject matter in their works. This presentation includes approximately 50 evocative portraits that span the late 1960s to the present. International in scope, Women Painting Women recognizes female perspectives that have been underrepresented in the history of postwar figuration.” 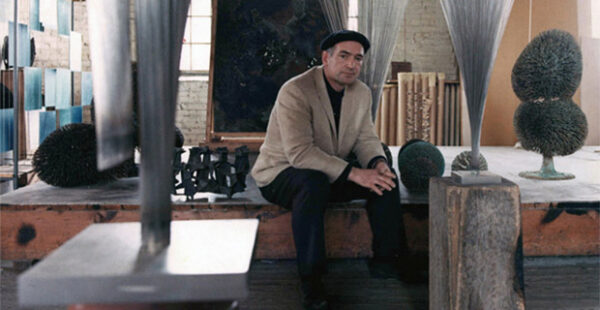 From the Nasher Sculpture Center:

“Italian-born, American artist Harry Bertoia (1915–1978) was one of the most prolific, innovative artists of the postwar period. Trained at the Cranbrook Academy of Art, where he met future colleagues and collaborators Charles and Ray Eames, Florence Knoll, and Eero Saarinen, he went on to make one-of-a kind jewelry, design iconic chairs, create thousands of unique sculptures including large-scale commissions for significant buildings, and advance the use of sound as sculptural material. His work speaks to the confluence of numerous fields of endeavor but is united throughout by a sculptural approach to making and an experimental embrace of metal.”

“As part of its Sightings series, and as a complement to the Harry Bertoia retrospective, the Nasher Sculpture Center has commissioned renowned media artist and composer Olivia Block to make a new sound installation from recordings of Bertoia’s sounding sculptures in the exhibition. Block’s recent work reflects her interest in time, wind, shadows, and the acoustic properties of physical materials like metal and wood. The new composition, titled The Speed of Sound in Infinite Copper, will highlight the sounding sculptures’ ability to create a palpable sonic space while allowing the audience to activate the sonic experience by moving about the room. ” 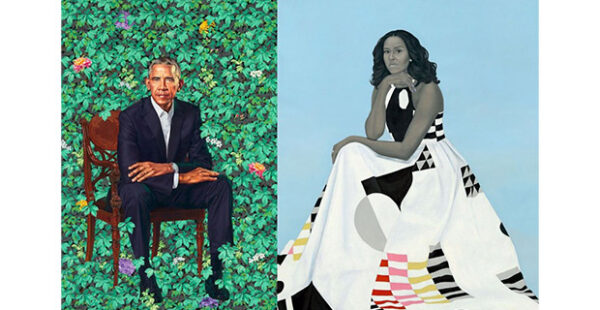 The two paintings present a striking contrast to the formality of earlier presidential portraits and images of first ladies. Through the presentation of these now-iconic works by Wiley and Sherald, the exhibition contemplates how portraiture has given visual form to ideas of power, identity, status, and legacy throughout history.”