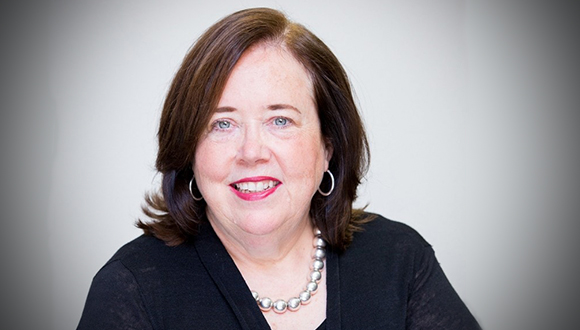 For over 30 years, Fort Worth’s Kimbell Art Museum’s long-serving Director of Conservation, Claire Barry, advised on multiple acquisitions by the museum, as well as preserved art masterpieces from artists such as Mary Cassatt, Thomas Cole, Stuart Davis, and Frederic Remington. The Kimbell announced today that Barry will retire at the end of this month, and will become the museum’s Director of Conservation Emerita on April 1.

“The Kimbell has been extremely fortunate to have a conservator of Claire’s caliber,” states Kimbell Director, Eric M. Lee. “Through her efforts to promote the Kimbell as a center for conservation and cutting-edge art-historical research, she has helped the museum grow into the great institution it is today. Highly respected both in North Texas and across the international art world, Claire has become, indeed, part of the museum’s DNA.” 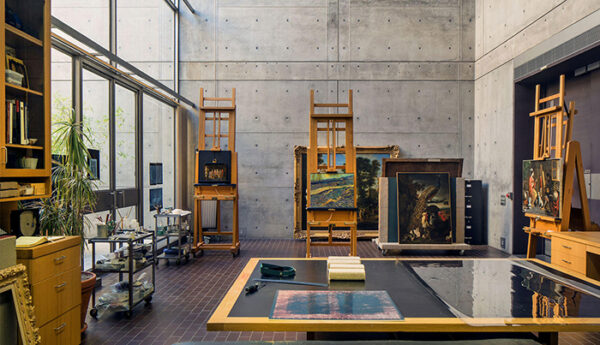 Conservation at the Kimbell Art Museum.

Barry began working with Fort Worth’s Amon Carter Museum of American Art in a joint conservation program she initiated in 1992, shortly after she started at the Kimbell. “For almost thirty years, the Carter has had the great fortune of working with Claire Barry. She has played a vital role in the Carter’s preservation of our masterpieces of American painting,” states Andrew J. Walker, Executive Director of the Amon Carter. “Barry’s legacy and contribution, not just at the Kimbell and the Carter but to the field of conservation, will be felt for numerous years to come.”

At the Kimbell, Barry’s scholarship on artists’ works such as Michelangelo’s Torment of Saint Anthony, Caravaggio’s The Cardsharps, Poussin’s Sacrament of Ordination (Christ Presenting the Keys to Saint Peter), Monet’s Weeping Willow, and Vallayer-Coster’s Still Life with Mackerel (and many others) added to the knowledge about these works.

Barry’s CV includes a Bachelor of Arts degree in Art History as well as studies in Chemistry at Oberlin College, a master’s degree and Certificate of Advanced Study in Conservation from the graduate program at Cooperstown, at The State University of New York Oneta. Barry also interned with the Metropolitan Museum of Art’s John Brealey from 1981-1985, after which she worked at the Met as a contract paintings conservator.

“After my experience at the Met, I wanted to continue to work on paintings of great quality, and it was evident that the Kimbell was actively developing a collection of the first rank,” says Barry. “Although it was a big leap to leave New York, I was attracted by the Kimbell’s ambitions and commitment to conservation as well as the profile of its neighboring institutions, the Amon Carter Museum and the Modern Art Museum of Fort Worth. The Kimbell offered the perfect environment to establish a collaborative department inspired by the Met, albeit on a smaller scale.”

Barry’s many publications include writings on the works of Michelangelo, Georges de La Tour, the Le Nain brothers, Bartolomé Murillo, and Claude Monet, and others.

“I’ve grown with the collection under my care,” she says, “and while I will miss the dynamic day-to-day life in the studio, I look forward to watching the Kimbell continue to expand and thrive in my new role as director of conservation emerita.”

Take a Closer Look at Delacroix With Someone...

Congratulations on your retirement Claire!

I regret not getting to know you better. We share Ken Blasingame as a friend. Need to let Suzanne Stratton know you have retired. Tom Adams