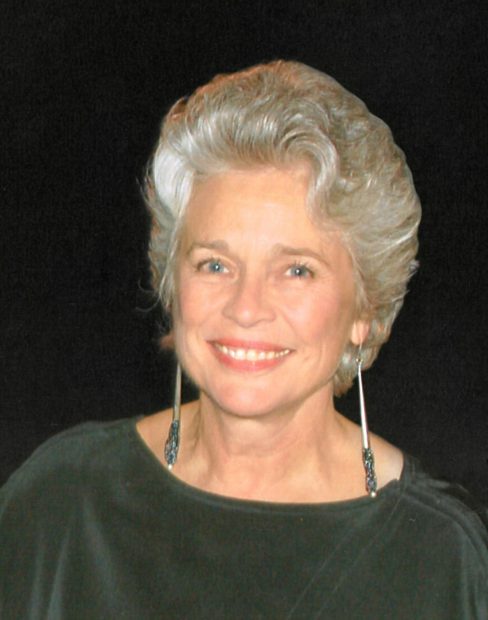 Art League Houston (ALH), a longtime non-profit exhibition space, has announced that it has awarded Houston gallerist Betty Moody its 2019 Lifetime Achievement Award. In the past, since the award was established in 2013, it has been given biennially to a deserving artist who has made important contributions to Texas’ visual art scene. In celebration of ALH’s 71st anniversary this year, however, the organization has decided to expand the award to honor not only artists, but also “visionary and artistic leaders in the community whose creative work has had a positive and long-lasting impact on contemporary visual art in Texas.”

Ms. Moody’s eponymous Moody Gallery has been in continuous operation since she founded it in 1975. Over the years, her gallery has shown, represented, and worked with many crucial artists , and Ms. Moody has endured as a vital leader in Houston’s art community. Nowadays, in the gallery’s location on Colquitt Street, Ms. Moody’s program combines works by artists who go back to the space’s beginnings (Luis Jiménez, Lucas Johnson, MANUAL and others) with shows by younger artists. And a number of Moody Gallery’s represented artists have received ALH’s Texas Artist of the Year awards over the years, including: Charles Pebworth (1987); Lucas Johnson (1996); Gael Stack (1997); Luis Jiménez (1998); Al Souza (2006); Melissa Miller (2008); and Mary McCleary (2011). 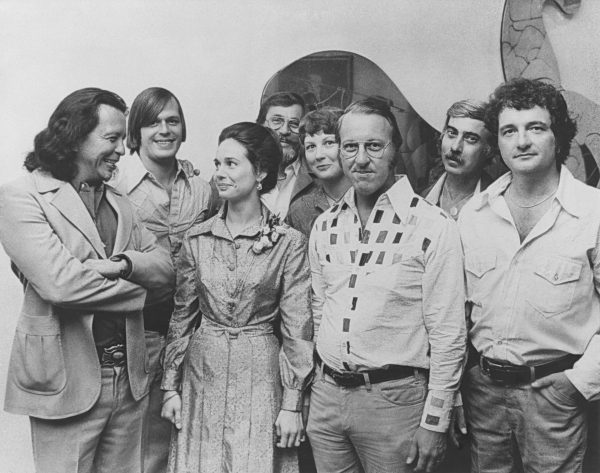 Moody Gallery artist and sometime Glasstire contributor Michael Bise commented on how Ms. Moody values the artists she has worked with over the years:

“As an artist represented by Betty for fourteen years, I’m privileged to call her a friend and to have learned from her what it means to successfully operate a commercial art gallery with integrity. For Betty, a work of art is not merely a thing to be bought and sold — above all, it is the singular creation of the artist. For more than forty years, Betty has helped shape and sustain the careers of her artists by placing their work in respected private and public collections while always understanding the deep truth that real art is priceless. The entire staff and many artists at Moody Gallery have benefitted from Betty’s example.” 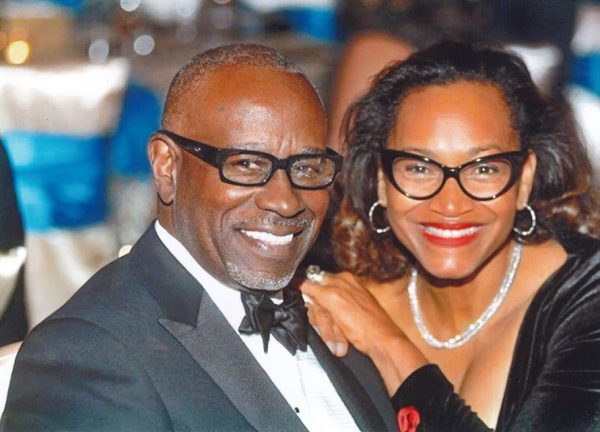 Gerald B. and Anita Smith

Along with the announcement of Ms. Moody’s award, ALH also named Anita and Gerald B. Smith as its 2019 ALH Texas Patrons of the Year. This award, given annually, honors individuals whose patronage has helped Texas art and artists thrive. In addition to supporting many artists and arts organizations, Mr. and Mrs. Smith are active members in civic and community organizations in Houston, and are also founding donors of the Smithsonian National Museum of African-American History and Culture in Washington, DC.

Earlier this year, ALH announced that its 2019 Texas Artist of the Year award went to Margarita Cabrera. Read more about that here.

Betty Moody is amazing. She and her gallery are well deserving of this recognition, and some.

Hey Betty, congratulations to a very deserving person. Say hello to Lee. Love you both, Robin

Time and again, Betty makes the artist front and center. She is a fantastic representative for art and artists. Highest regards for her, and such a deserved honor!

So happy and proud to have known Betty for so many glorious years.
Her movie star smile lights up the room
Her smarts never fail to inspire and delight