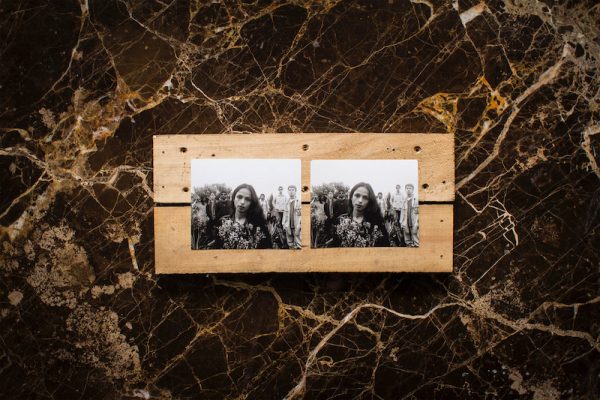 “1979 was a year that created orphans,” Tarrah Krajnak writes in the artist statement for her photographic series Sismos79, titled in reference to the seismic impact of that year in Lima, Peru. A moment of huge demographic shifts, the late 1970s marked a time when the city’s population swelled, after a series of military dictatorships, and just before the country descended into guerrilla warfare. Krajnak is one of those orphans. Her birth mother was among the many rural migrants to arrive in Lima in that tumultuous time. “That’s almost all I know about her,” she writes.

Krajnak was adopted and grew up in the United States, and didn’t return to Lima until she was in her 30s. The photographs in Sismos79 are, as she writes, “an effort to reclaim, and invent something like a psychic history of that year, and locate myself within it.” Krajnak’s work comes to the Louise Hopkins Underwood Center for the Arts, in Lubbock, courtesy of the Texas Photographic Society’s annual National Photography Award. Its subject may seem very far away from West Texas, but amid the contextual details specific to Peru lies a narrative of loss, identity, resilience, and vulnerability that many will find relatable to their own personal stories — particularly those who share immigrant backgrounds. 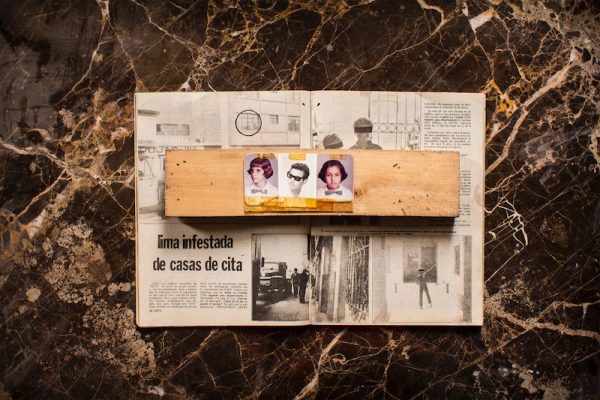 The photographs in Krajnak’s exhibition seem to follow a narrative of discovery, but the findings are left ambiguous and open-ended. It begins in an archival mode. We view a series of found photographs arranged on the same marble slab, shot from above, beginning with two identical passport-size photographs of a woman, from around the 1940s, I’m guessing, based on her hairstyle. Her visage reappears in other arrangements — or it seems to, as it’s impossible to know definitively whether the photographs are of the same woman or of a similar looking one. We relate to her as a mother, or a grandmother, perhaps, but we know nothing of her but her stern gaze. All of these materials Krajnak uses were found at hand in a rented studio in Peru, and at flea markets in Lima; the photographs have no connection to the artist. 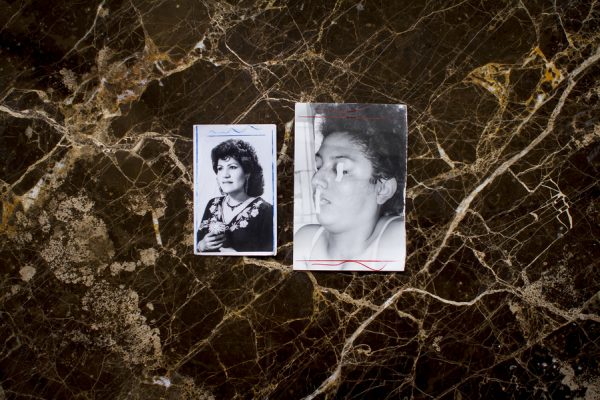 Some of these are family photographs, some are fashion photos, and some look like amateur glamour shots (or prostitute’s calling cards, perhaps), circa 2000, with thin, awkward Peruvian girls striking suggestive poses in cheap crop tops. A lineage is suggested between the matrons and the models. A piece called Dead Ringer, which pairs a portrait of a woman with a crime-scene photograph of a corpse who looks suspiciously similar, strikes a sinister tone, while the doubling and repetition of photographs drains them of emotional affect, in a Warholian way. 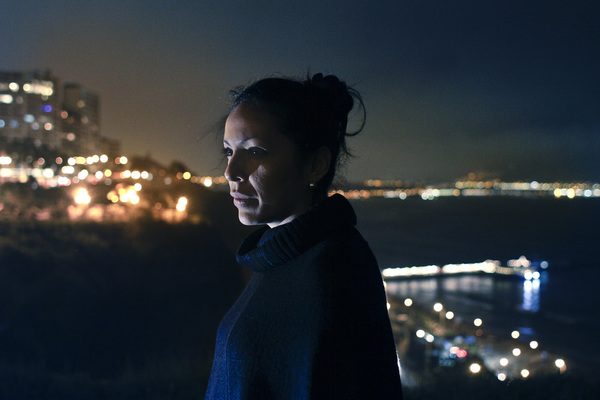 Roland Barthes, in 1977, grieving the death of his mother, wrote Camera Lucida, one of the most influential books on photography, while searching for traces of her in old photographs. Krajnak’s mother never existed in her memory; she could be anyone. She is interchangeable with innumerable women in Peru within a certain age range. In a subseries entitled Time Twins, Krajnak posted and an ad and located women who, too, were born in 1979, and then photographed them in Lima, mostly at night. The portraits, in the realness of their subjects, provides a balance to the speculation of Krajnak’s archival discoveries. The tenuousness of their connection to the artist, simply by their birthplace and year, is belied by Krajnak’s thoughtful and sensitive depictions of the women and how they inhabit their environment. 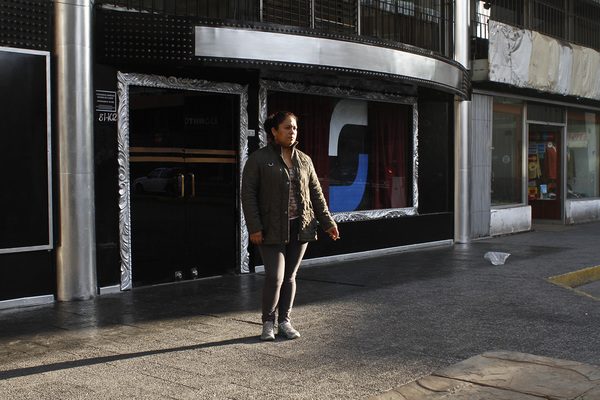 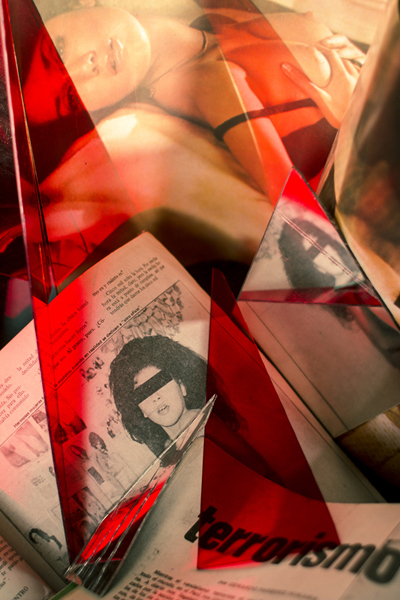 Through found photographs, found newspapers, and found women, these varied attempts at piecing together a “psychic history” of the year and place of Krajnak’s conception reveal the fragility and tenuousness of one’s connection to the past, identity, memory, and experience. Krajnak largely focuses her lens on different representations of women — from personal photographs and portraits, to pornography — as a way, perhaps, to invent an amalgam of her birth mother, and an amalgam of the different lives Krajnak may have lived herself. Vulnerability, naivety, desperation, strength, and resolve shine through in this collective portrait — characteristics common to women who have come from adverse circumstances, whether they’re from West Texas or Lima, Peru.

Through Oct. 27, 2018 at the Louise Hopkins Underwood Center for the Arts, Lubbock

Please note: Tarrah Krajnak has another show opening in Texas at the Houston Center on for Photography on Nov. 16, titled “Origin Stories.” That show will run through January 13, 2018, and will feature new work using some of the same archival imagery from Lima, Peru, 1979.