Christina Rees and guest Andy Don Emmons on torture photos that aren’t staged, an important retrospective in Fort Worth, and Andy’s self-treatment through art. (They also shoot some guns.) 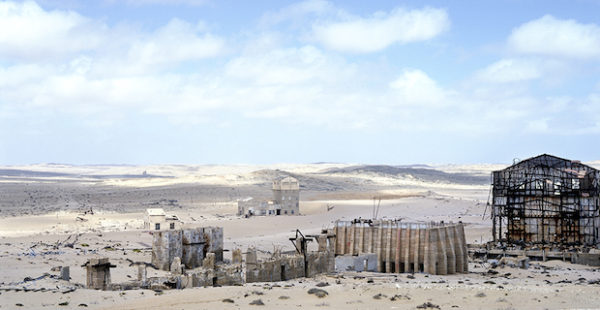 A show of works by artist and filmmaker Doug Aitken. The exhibition is comprised of four large-scale film installations, sculptures, and photographs that span the artist’s career. 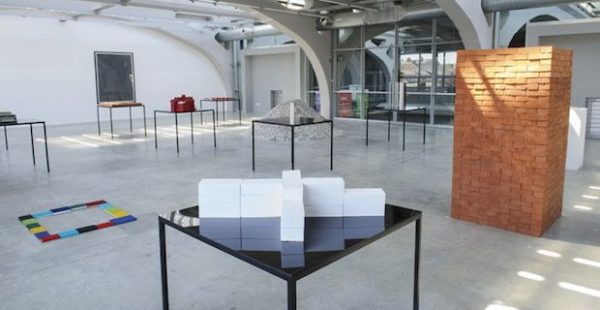 A show of works by Mexican artist Jorge Méndez Blake. 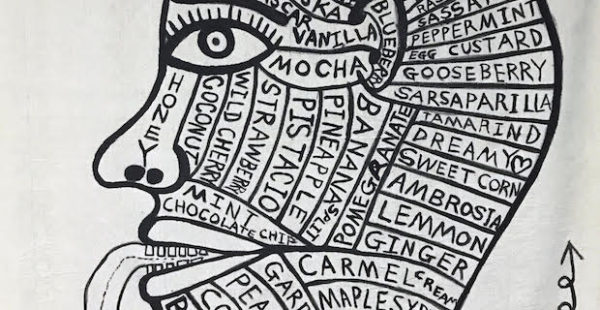 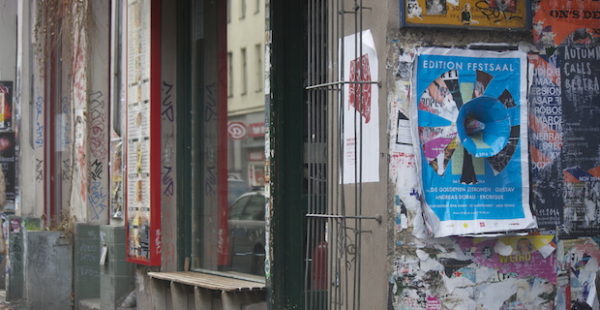 An exhibition of works by 2014-2015 Blue Star Contemporary Berlin Resident Chris Sauter. The pieces in the show, some of which are three-dimensional loudspeaker reliefs (speakers created out of paper) are inspired by Sauter’s time in Germany. 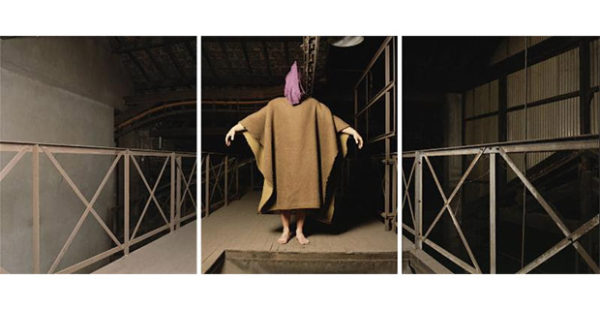 For the works in Torture, artist Andres Serrano, under the guidance of military personnel, photographed more than 40 models that underwent various forms of torture. From the Station: “The models suffered humiliation and actual physical distress as they were shackled, submerged and forced into stress positions for extended periods of time. Both mental and physical techniques were used on his subjects, as Serrano chose to enter into a lineage of perverse experimentation for punishment or coercive means.”